EA recently released FIFA 20 Update 14 for all platforms. Title Update 14 went live across PC, PS4, Xbox on April 7. With the update, developers targeted several game bugs and issues that were reported by the community. Some changes were made in gameplay and game visuals. And also, the developers added Guarani and Barcelona SC to CONMEBOL competitions and several changes were made in multiple stadia, teams, kits, and presentation packages. 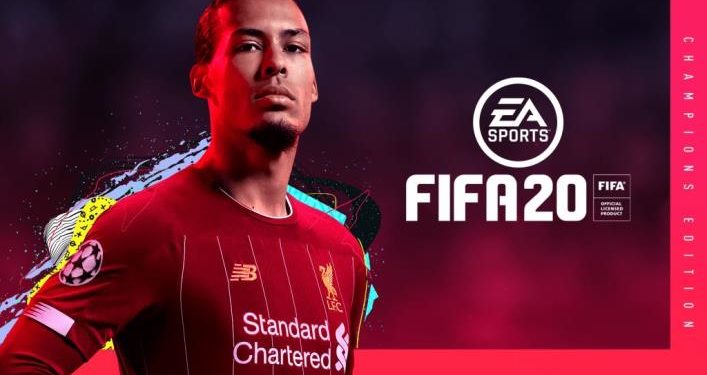 Well, a new title update has gone live now today. FIFA 20 title update 15 released for PC platforms today. And according to the official statement by the developers, the new update fixes stability issues in the game.

Well, if you are interested you can check out the entire changelog of the new FIFA 20 Title Update 15.

Check out the official statement by the FIFA Team below.

The latest Title Update for FIFA 20 is now available on all platforms and addresses the following:

Thanks to those who’ve provided feedback. Throughout the course of the FIFA 20 season we’ll provide you with more information and updates if and when they become available.