Farthest Frontier has seen a huge rise in popularity that offers both colonial sim and survival elements fused into one game. Crate Entertainment has made the finest title that takes everything into account if one wishes to create a stable foundation in one’s territory. However, the game is far from perfect as it has flaws that can be frustrating. Recently a lot of people have raised issues about the in-game bugs that prevent certain functions of the game. One of the bugs prevents workers from working despite keeping their morale happy resulting in a lot of work piling up. Is there a fix? Continue reading the article to know how to fix workers unable to work error in Farthest Frontier. 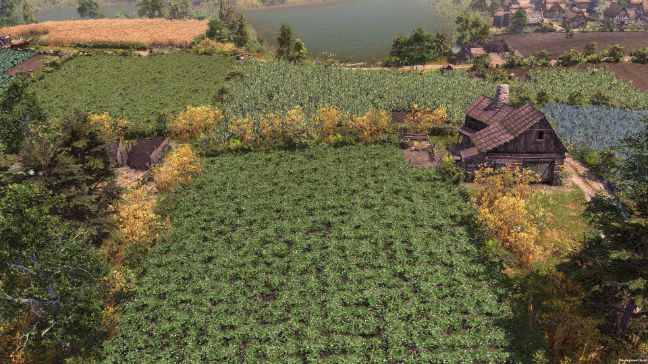 Currently, it is unknown what has caused the issue in Farthest Frontier. It is highly likely that it is caused during an update as many are facing various in-game bugs. Many fans who own the game have complained on various forums like Steam and the game’s official website. The bug that prevents workers from working is the worst as even with an adequate amount of resources, they just stay idle. Even after reloading the game and assigning workers to different fields, it remains the same. Fans are demanding to fix the in-game bugs. Luckily all hope is not lost as few of the passionate members of the community managed to find a temporary fix. You can find out more details about the same below.

How to fix workers unable to work error in Farthest Frontier?

Before you try to fix this bug, make sure that you’ve checked factors like happiness rate and lower work rates. These are some of the reasons why workers stay idle. If you have checked that everything is okay and still the workers are refusing to work, try the mentioned fix.

A Steam user that goes by the game of Grey posted a temporary fix that addresses this issue. All you have to do is verify that on both sides, the arrows that display exit points of the building are accessible. They shouldn’t be obstructed by a natural object or a fence building. If for some reason the fix is ineffective, then waiting for an update from the dev’s end is what you can do. This concludes the article on how to fix the workers unable to work error in Farthest Frontier.