Farthest Frontier is the newest game that encourages you to develop your territory and keep it functional. Crate Entertainment has left no stones unturned when it comes to implementing both colonial sim and survival elements. The gameplay evidently speaks for itself and so far has been received well among many in the Early Access Period. Like most of the titles, it has its own shares of bugs that can be annoying to experience. Recently many players reported that the repairing mechanic is not functioning well as they are unable to repair buildings despite having all the resources. Are there any fixes? Continue reading the article to know more about the repairing not working issue in Farthest Frontier along with its fixes & workarounds. 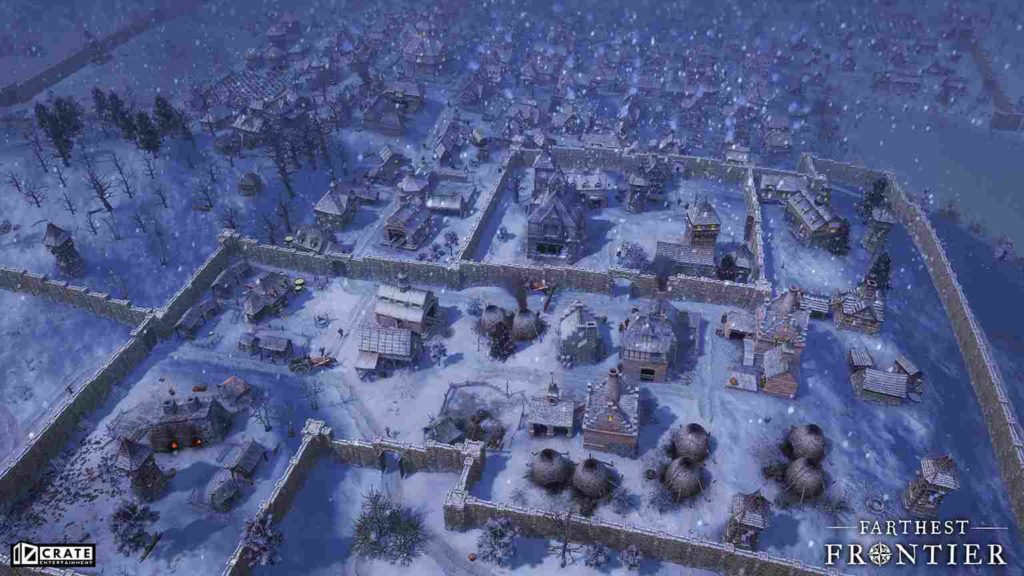 Bugs and issues in Farthest Frontier

As the game is still in Early Access, bugs and issues aren’t strange to present themselves. However, there are a few annoying ones that can make the game unplayable. The repairing bug in particular prevents players from building houses despite securing plenty of resources. On Steam forums, many have urged the devs to address this bug, but there hasn’t been any response. Thankfully there are few in the community that managed to find out the workarounds that fix the repairing error. Without further ado, let’s dive into how you can fix the repairing issue in the game.

How to fix repairing not working error in Farthest Frontier?

It can be frustrating when you have all the materials at your disposal and can’t repair houses. The general way that a repairing system works automatically is as long as you have resources and villagers to help out. Another user shared the correct way that the game handles the repair system. The first requirement is that you need free builders from the list of laborers you have at the moment, and make sure that you have enough. The key point to remember is that builders need to be pulled from the labor pool. If you see the labor pool indicated by a red color, you don’t have the adequate number. Make sure that you have enough free builders and labor pool and then try to reattempt repairing houses or anything.

Just follow the method mentioned above and see if you’re able to repair anything. This fix has worked for most people and it should work for you as well. if it doesn’t, you’ll have to wait for an update from the developer’s end that addresses the issue.

This concludes the article on Farthest Frontier repairing not working for many players. We hope that you enjoyed reading this article, stay tuned for more updates at Digistatement.