Farming Simulator is one of the best simulation games ever made and you can’t just deny the fact. The game has a huge fan base that is ever-growing, and there are reasons why this is happening. The previous one, Farming Simulator 19 got wild success and this is why the developers have come up with yet another newly designed title, Farming Simulator 22.

The game is developed and published by Giants Software and is available to play for the PC, Xbox, PlayStation and Nintendo Switch users. Frankly speaking, no one had ever expected that a farm simulator game would become such a huge success, not even the developers themselves perhaps! But Farming Simulator 19 saw a huge surge in the number of players which was quite remarkable, to be honest. 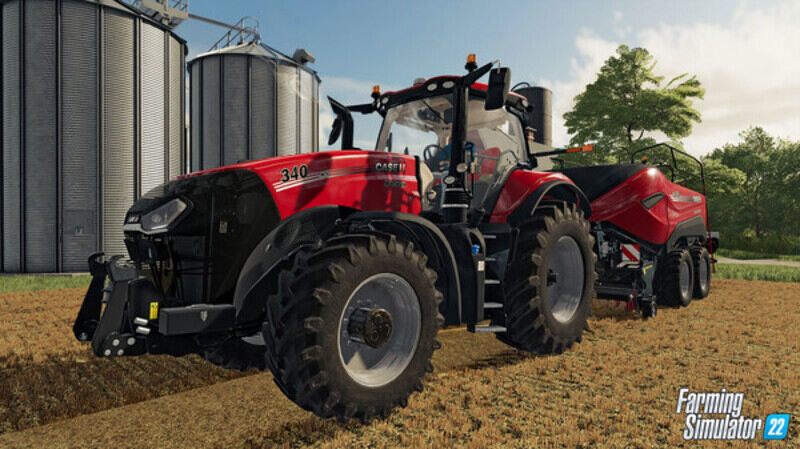 In the game, you will take up the role of a modern farmer who has to creatively build his farm in a variety of ways. So what is the difference in this new version? According to the developers Giants Software, they have revamped the complete game and have made it new. While the core tactics remain the same, we will see a lot of technical and graphical changes in Farming Simulator 22.

The manor changes we will see will be within our animal friends. Though the biggest factor in the game is agricultural farming mechanics, Farm Sim has also focused largely on animal husbandry as well. And this time, Giants has gone ahead and given our furry friends “a lot cuter” look and has made them “more important than ever”.

However, the biggest inclusion in the game will be the appearance of seasons. Along with them, we will get new weather to help separate those seasons. This means that you’ll need to take care of the animals during the wintertime when agricultural fieldwork isn’t available.

But the easiest difference to spot in the game will be the introduction of wildlife. Farm Sim 19 had traces of it with the crows feeding on the fields, but Farm Sim 22 will have notable ones. 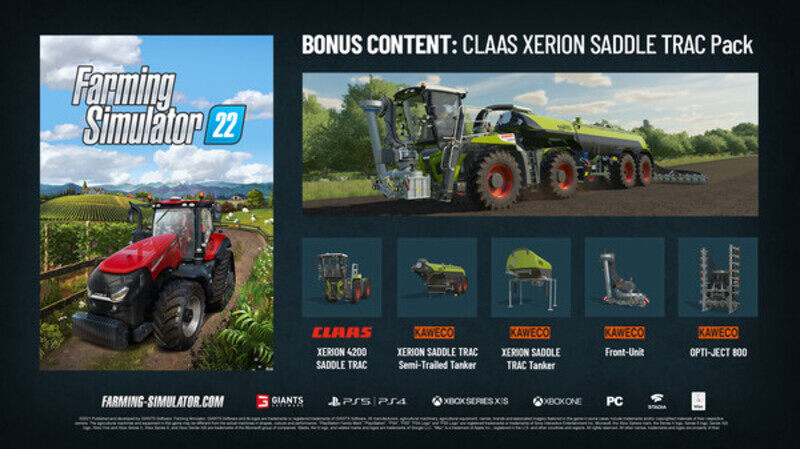 Wild animals will now truly populate the maps of Farm Sim 22, and we have already seen an example of deer running through the forest. Bees are on their way mostly to function as honey farms, yet another source of the production chain in the game.

In terms of animals available to purchase, bred, and care for, cows, sheep, chickens and pigs make a return. We will also see our most trusted friend, a dog, included in the game this time. And you can ride the horses as you did earlier!

The animals look to have a noticeable amount of extra polygons and much smoother and varied animations this time. Their texture work is also a bit more high quality than previous entries.

In fact, you can easily notice the tuft of hair on the horses and the beard of the sheep! Along with these fresh changes, Giants has made some better refinements to the game.

We have talked about the inclusion of the seasons this time. This new seasons mechanic can be customized to where an in-game month can last up to 28 virtual days. Originally, an in-game year would only consist of 12 in-game days, and each day would represent one month. 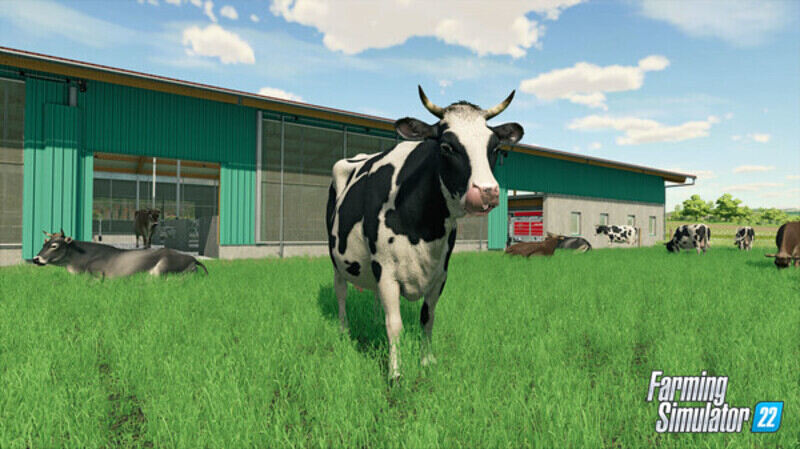 This was everything we know about the changes we will see in Farming Simulator 22. For more updates, follow Digi Statement and wait for the game to launch on 22 November 2021!

How to change throwables in Far Cry 6?