Far Cry 6 is the sixth installment in the mainline Far Cry series from the game publisher, Ubisoft Toronto & the publisher Ubisoft. The game features guns blazing, free-roaming, and large-scale gameplay for players to explore. Likewise, the game is an open-world action-adventure first-person shooter video game. This article is a complete guide on how you can fix the Far Cry 6 Error Code Bookworm-E4B38E48. 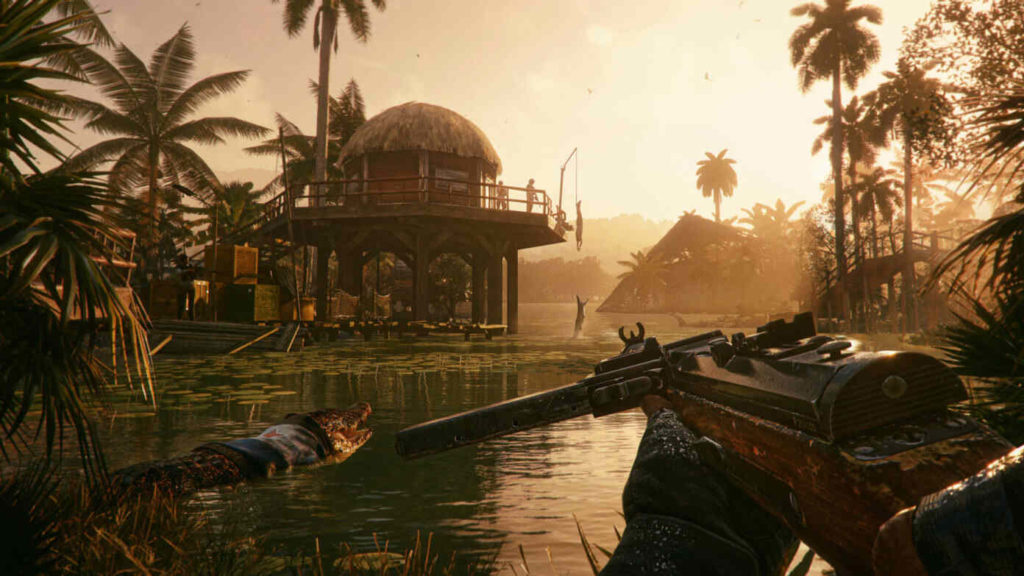 The game is the latest and also the 6th entry in the main Far Cry series ( excluding the spin-offs and ports). Far Cry is one of the most popular franchises from the developer studio, Ubisoft. Likewise, each entry is a major release for the studio. The game is available to play on various platforms such as Amazon Luna, Microsoft Windows, PlayStation 4, PlayStation 5, Xbox One, Xbox Series X/S, and also on Google Stadia.

Coming to the main topic of this article, Far Cry 6 is a pretty new release and also a major release for fans. Far Cry 6 being a brand new release, has not yet been receiving any major updates. Consequently, bugs and glitches that are common in any new video game releases are also present in this game.

There is an error in Far Cry 6 that occurs after a co-op session and when playing a Special Operations mode. Likewise, the error appears in the form of a message saying “Error Code Bookworm-E4B38E48”. This message means that the game is unable to matchmake during a co-op session or a Special Operation. Thus, official fixes and patch updates are necessary to fix these bugs and issues permanently. The same is the case for Far Cry 6. Some fans are facing this issue in the game when playing the co-op mode or Special Operations mode.

In order to fix the issue, all that you have to do is to quit or close the game and restart it. Exiting the game and loading up the game into a fresh session can fix the Error Code Bookworm-E4B38E48.

You can also read more info and fixes for other issues in the game here.