Fairphone 3/3+ started receiving the Android 10 update after a long wait. The Android 10 is the latest stable Android version. The Dutch Smartphone Manufacturer started to roll out the update from September 7, 2020. For Fairphone 3 users, the version rolling out is FP3.3.A.0033. Based on screenshots shared by users on Reddit, this update comes with the dated July 2020 Android security patch, and its size is a hefty 1.7GB. This update is rolling out in batches, and it may be a while before all users are able to see it on their devices. Currently, the users from the USA, UK, Germany, Spain have confirmed the update.

If you haven’t already received a notification, you can check for the update manually in Settings → System →Advanced → System update to see if you’ve received it. Also, check that you download and install the update over a strong internet connection and with at least 80 percent battery charge. Also, to be on the safer side, it’s good to take a backup before installing the update.

This new update on the Fairphone 3/3+ comes with many cool awaited features:

For more details about the update, you can check the screenshots below. 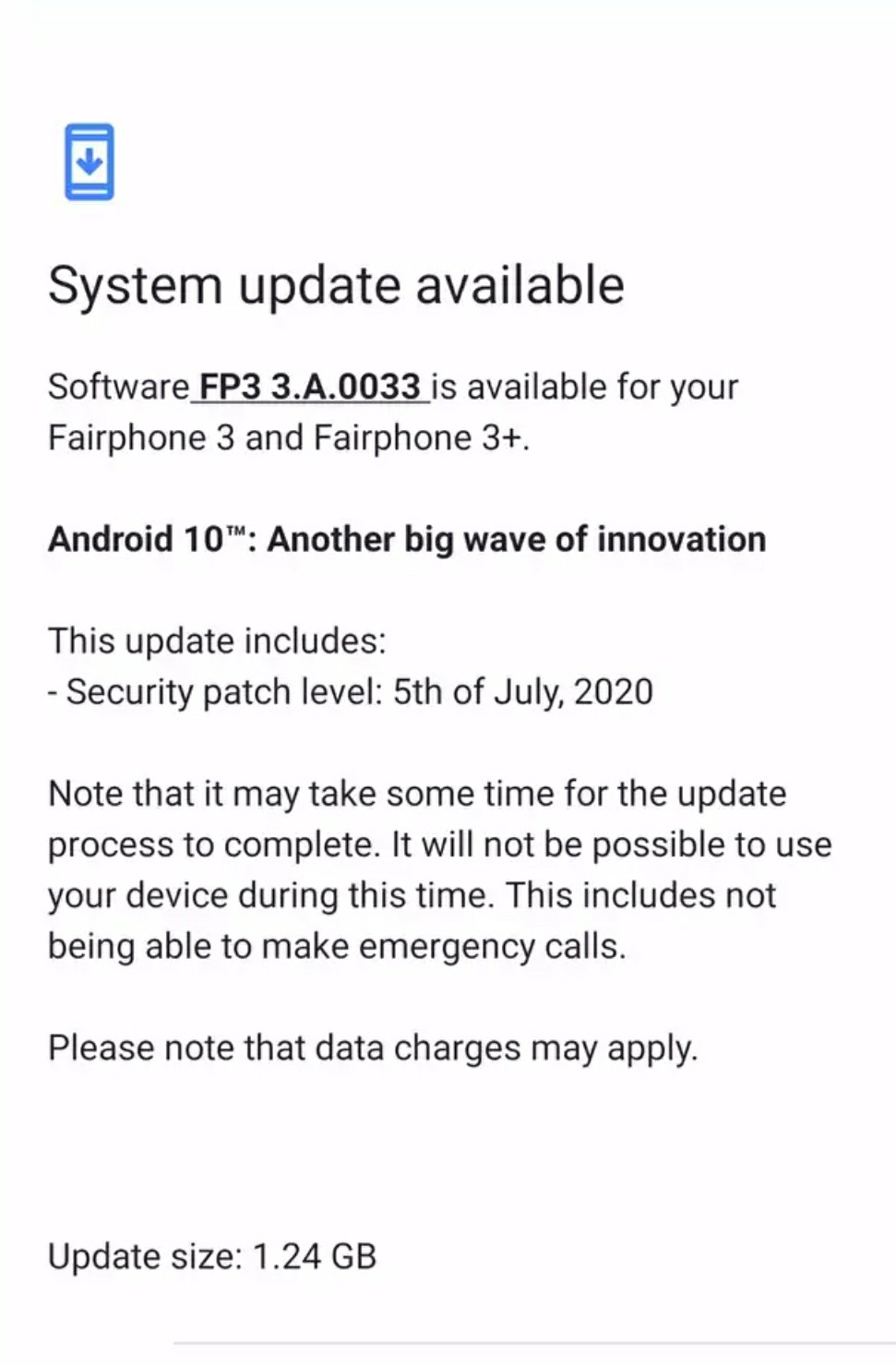 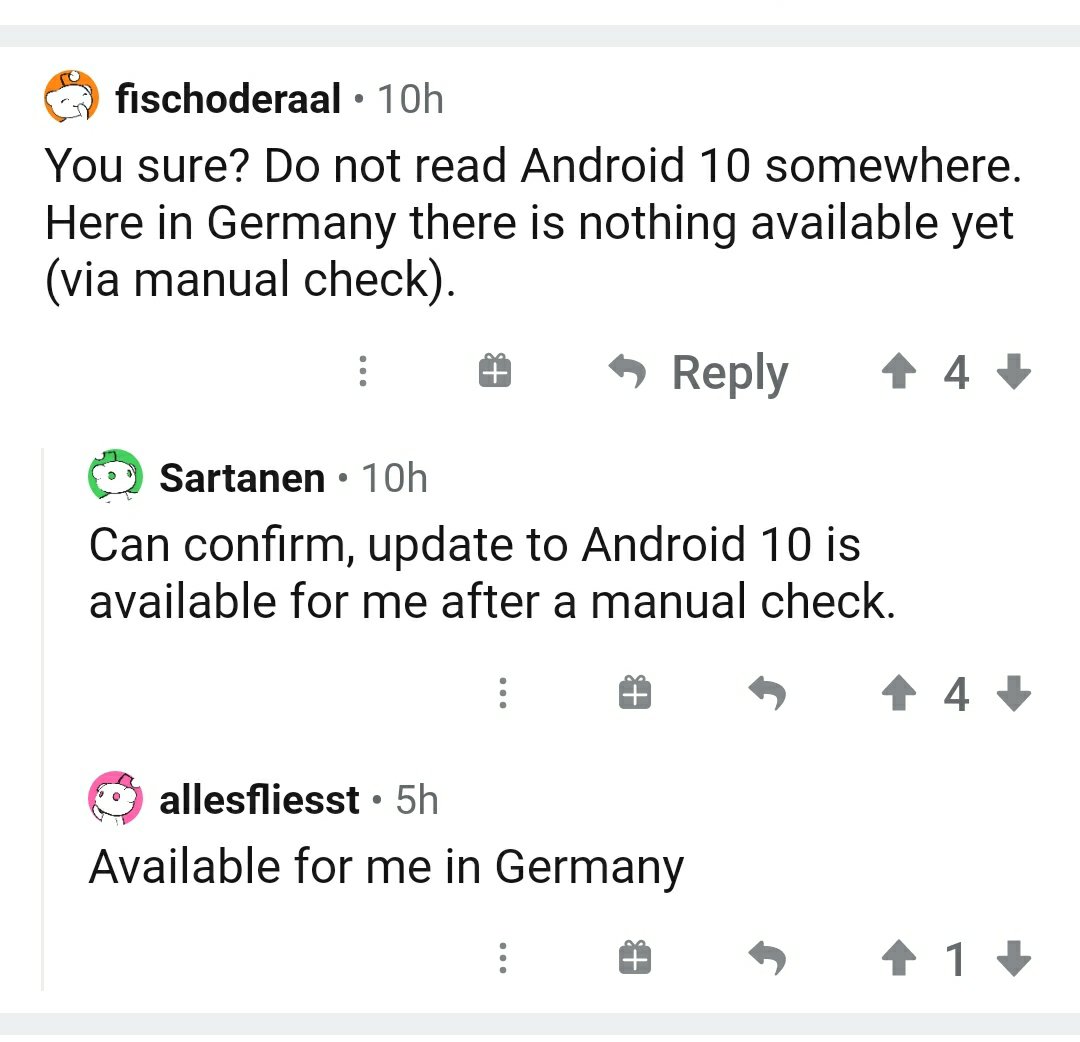 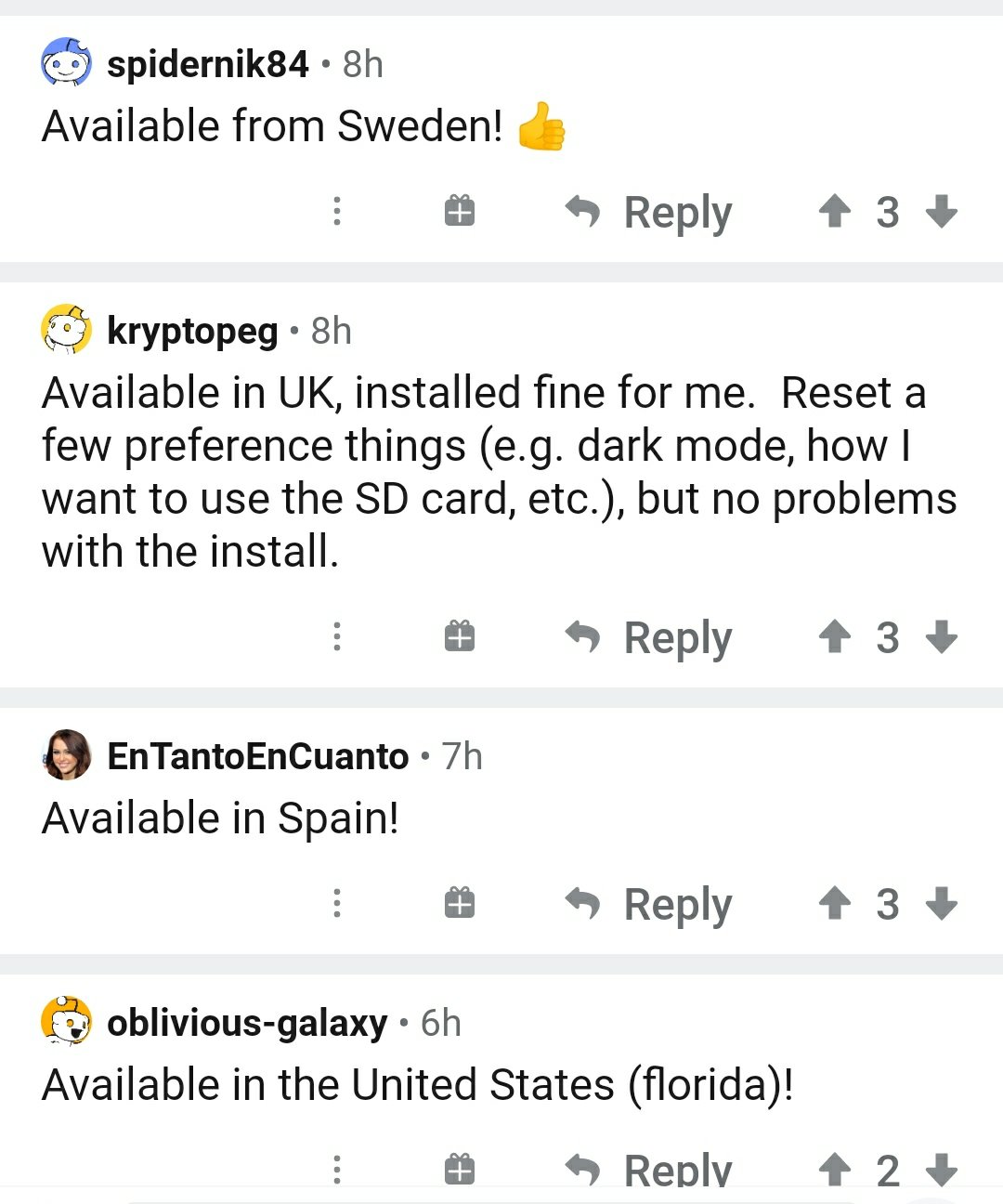 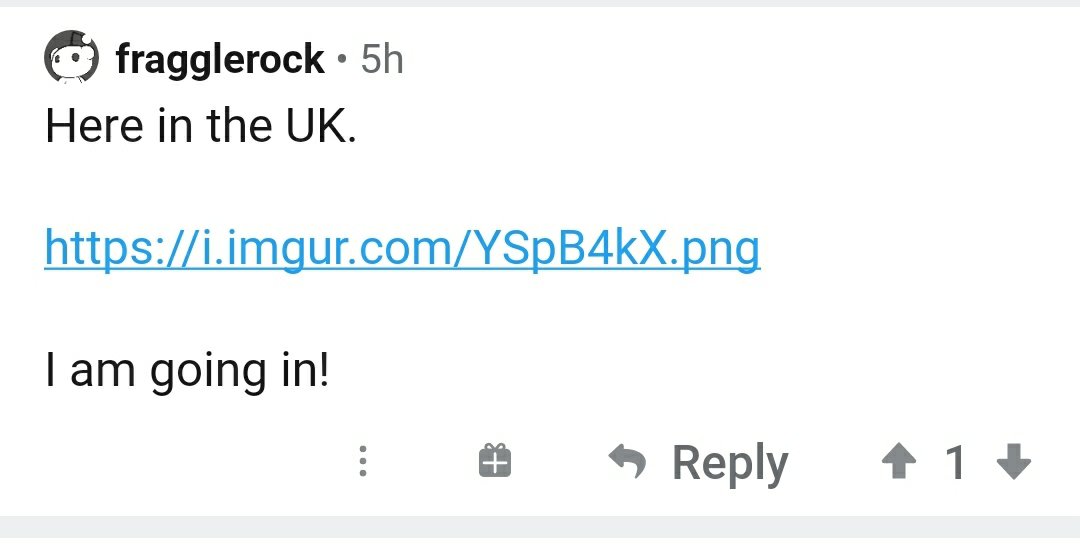 The Fairphone Company launched the Fairphone 3 in August 2019. This phone comes with a 5.65″ touchscreen display and powered by a 2.2GHz octa-core Qualcomm Snapdragon 632 processor. It also comes with 4GB of RAM. The Fairphone 3 runs on Android Pie and a decent 3000mAh battery capacity. The Fairphone 3 supports Quick Charge 3.0 fast charging. As far as the cameras are discussed, the Fairphone 3 on the back has a 12MP camera. The back camera setup has phase detection auto-focus. It showcases an 8MP camera on the front for selfies.
Don’t forget to add your thoughts about this update in the comments section.