The servers of Escape from Tarkov were down for the maintenance as the developers were deploying a new update. Well, the maintenance has completed and the new update is rolling out now across PC platform in all regions. With the new update, Battlestate Game is bringing several bug-fixes and a few additions to the in-game features. The new update carries patch version 0.12.5, it’s live and can be downloaded now.

The official handle of Battlestate Games has posted details of the new update on Twitter. According to the official statement, the new patch adds a new Therapist service – Quick Treatment, which will be available at the end of a raid. Using this service, players will be able to heal themselves immediately after the raid. Not only this, but the new service also shows the sources of damage in untreated parts of the body in the raid. 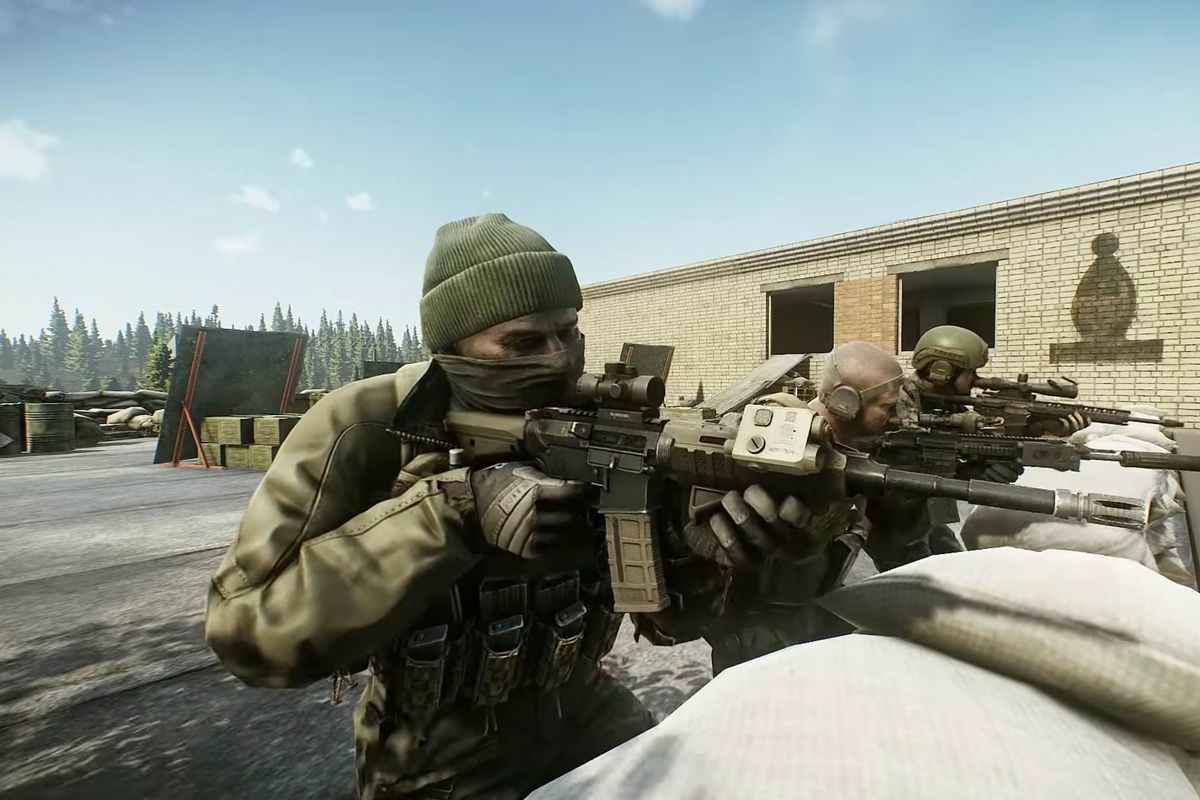 Other additions include the “Hideout” and “main menu” options to the panel at the bottom of the screen for quick access. And along with this, players will see changes and various improvements to the UI layout.

The new patch update also aims to fix several issues too. But, no major game features, other than those mentioned above, will be added. Well, you can check out the fixed issues in the patch notes below. We have mentioned the official patch notes below. Make sure to check it out for finer details.

“That Time I Got Reincarnated as a Slime” Chapter 70 Raw Scans, Release Date, Spoilers