“That Time I Got Reincarnated as a Slime” Chapter 70 Raw Scans, Release Date, Spoilers

Milim and Carrion fighting each other with all they have got. The raw scan pages for chapter 70 of the manga ‘That Time I Got Reincarnated as a Slime’ just dropped and it seems this chapter is going to be very action-packed.

So in this post, we are going to talk about ‘That Time I Got Reincarnated as a Slime’ Chapter 70 release date, raw scans, and spoilers. We will be looking at the spoilers now so if you do not like them you can scroll further down for more information on the release of the upcoming chapter.

Before looking at the raw scans, let’s first discuss chapter 69 of ‘That Time I Got Reincarnated as a Slime’. We found out that Everyone in the village got a special gift called ‘Slumbering evolution’ because Rimuru (Their Master) evolved into Demon Lord. Rimuru wakes up on Shion’s lap and sees everyone he saved is there to cheer him up. 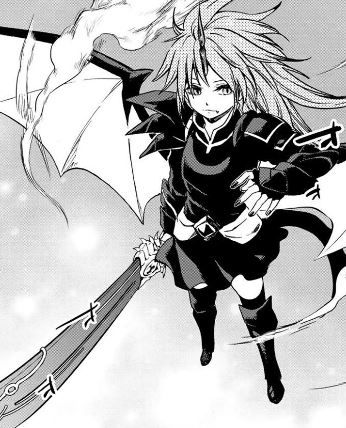 Villagers hold Tempest Resurrection Festival(interim). Everyone seems cheerful and enjoying themselves to the fullest. Meanwhile, we see Rimuru and Black-demon having a cute moment, Rimuru makes him cry. Rimuru names him ‘Diablo’ which takes half of Rimuru’s mana as Diablo is a very powerful greater demon. Suddenly Eurazania’s three Beastketeers arrive to talk to Rimuru about the fight between Demon Lord Milim and Carrion.

The Beastketeers have come to ask Rimuru for help to solve the problem between Milim and Carrion. But the battle between Milim and Carrion happens anyway. Carrion starts the battle attacking Milim with his spear. Then Carrion fights using his beast lion mode but Milim doesn’t back down either. She brings out her Demon dragon form which is too powerful for Carrion. She is the daughter of the dragon Veldanava after all. Carrion will lose to Milim eventually becomes Milim’s subordinate along with Gobta. On the other hand, we will see Rimuru and Beastketeers discussing how to stop this and its consequences. 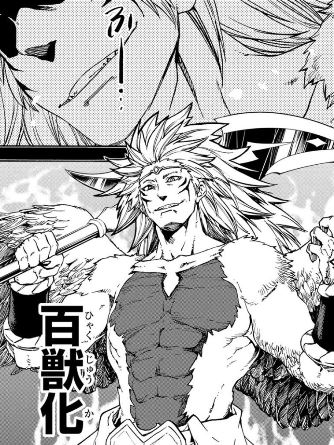 The usual release schedule for the Manga releases a new chapter on a span of 25-30days. Seeing the latest release of chapter 69 on the 28th of March 2020,  it will be another month at most before the next one is published. So, Chapter 70 is scheduled to be released on the 28th of April 2020.

WHERE TO READ That Time I Got Reincarnated as a Slime –