If you wondering why Escape from Tarkov is not working for you, fret not, as it is down for many users. The game servers are currently headed into maintenance for the deployment of update 0.12.5. This information has been revealed on the Battlestate Games official Twitter handle. 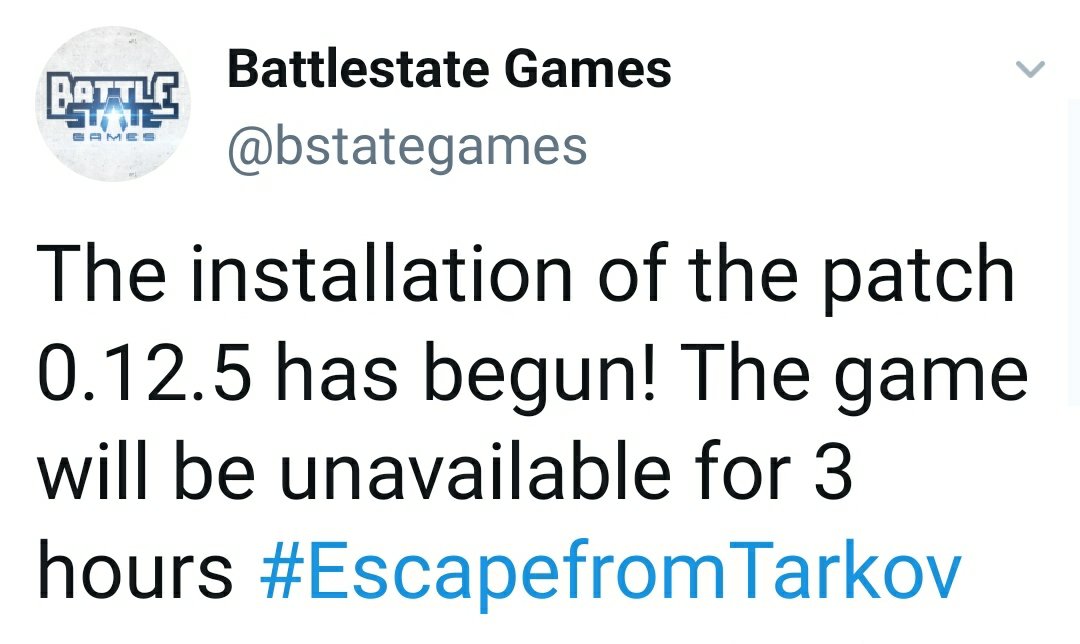 The game’s latest patch is bringing a myriad of enhancements & improvements for the game. Devs also shared the official patch notes for the update, just two days ago. You can have a look at its complete details down below.