Trials of Mana 2020 have been fully redeveloped by Xeen and Square Enix. And the developers have done a great job to deliver an all-new experience to the fans with modern 3D graphics.

Choosing the best characters is one of the aspects of the game. And it’s necessary if one wants to not only enjoy the game but also level up faster in the game.

In Trials of Mania, players get to experience new abilities of their hero and a chance to upgrade the current class of every team member, when they level up. 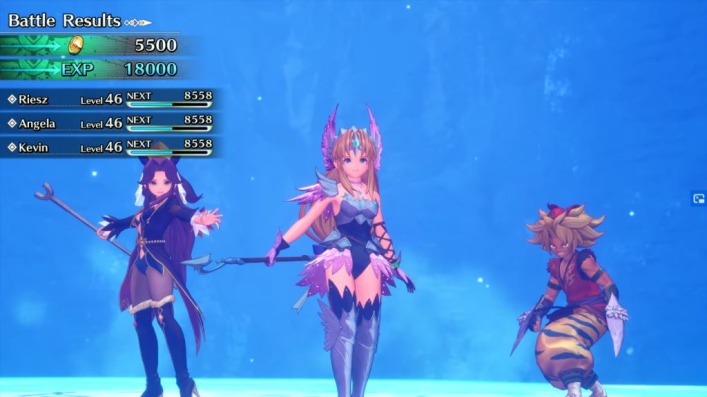 How to Level-Up Fast in Trials of Mana Remake

First and the easiest way to level up fast in Trials of Mania Remake is by hunting down enemies near the Mana statues. These statues could be found in almost every field and dungeon.

These Mana Statues refill your team’s HP and MP meters, and you can save your games here as well. You with your party can engage with enemies here easily. Fights here won’t cost you any major damage, as you can always refill your HP, MP easily. Chances of fighting and earning XP without being killed is always higher in this region.

One of the best ways to boost the XP in Trials of Mania is by consuming Mysterious Cookies. These are one of the consumable items in the game which gives heroes additional battle experience for about 10 minutes. Mysterious Cookies can be stacked together with battle results to get an immense boost in XP.

Cookies like other items in the game can be earned using seeds and Magical Pots. Visit the link mentioned below for additional info.

Trials of Mania Remake features four types of cookies, which give different levels of bonus experiences.

Well, this one is a skilled based option. If you can defeat enemies faster in a battle, you can earn more XP and level up faster.

You can check out the conditions below to earn more Bonus XP in the game. Try to knock out the enemies faster and get a bonus in return. 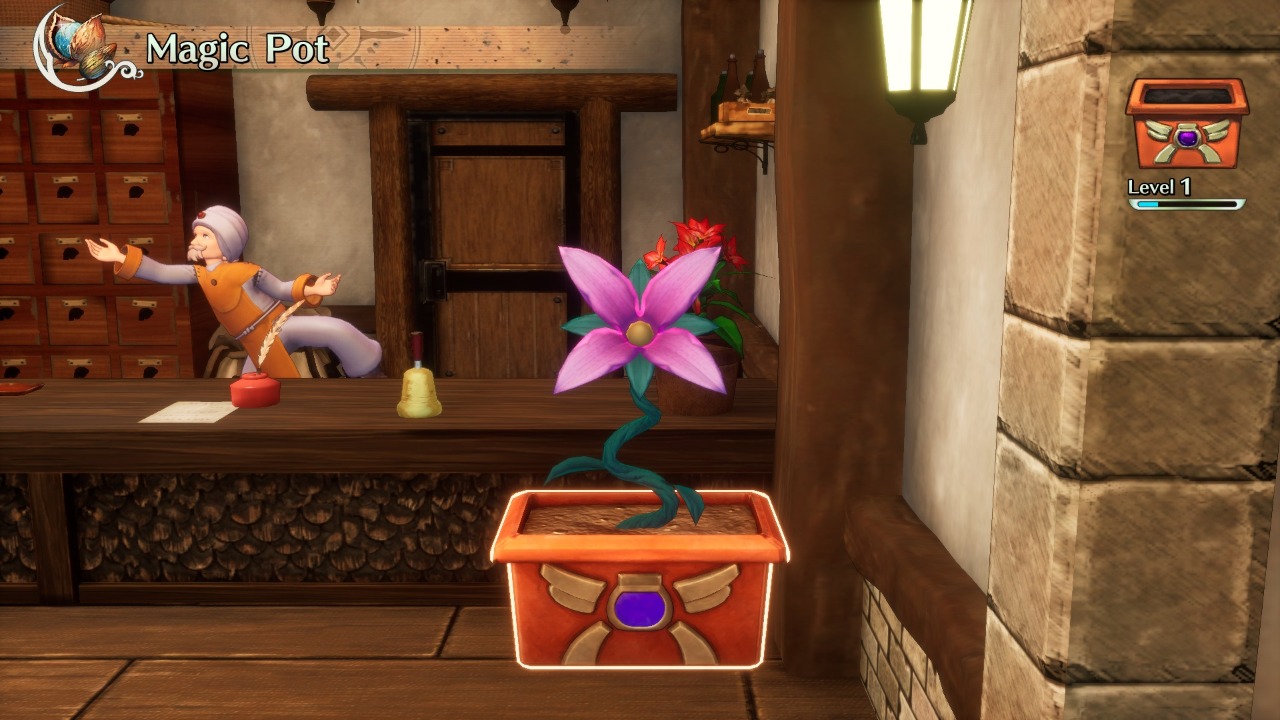 The next way to level up fast in Trials of Mana Remake is by using Rabite Adornment. It’s in-game accessory to be worn that allows the player to gain more XP after a battle. Rabite adornment DLC is available until 21st May 2020 as a pre-order and early purchase bonus.

But, it has to be kept in mind that Rabite Adornment can be used to game more XP for the party up to Level 10 only. If you have already reached level 10, it’s of no use.

The magic damage units of Trials of Mana – Angel and Charlotte will be able to unlock AoE abilities. The abilities will be unlocked when they both reach a particular tier of class.

Players just need to lure enemies in closed ranges and hunt them down using abilities like Lucent Beam+. A good leveling area is Anise’s Stockade.