Escape from Tarkov is a First-person Shooter action RPG and even an MMO game in development by Battlestate Games for Windows. The game has not released fully as of yet. Only a closed Beta version is available to play. The game gets regular patches and takes in feedback from the players making changes constantly. Escape from Tarkov is a very detailed game where you can assemble your gun from its constituent parts. It is a hyper-realistic FPS shooter game that is very immersive.

Binaural sound is an essentially 3d setup for audio. This means you can tell where the objects are in 3d space just by listening to the sounds around you. The sounds help you to identify the proximity of the players around you. The new patch 0.12.10 has some changes in sounds as well like the rain sound is now 30% quieter. The patch has had some effects on the Binaural sounds. 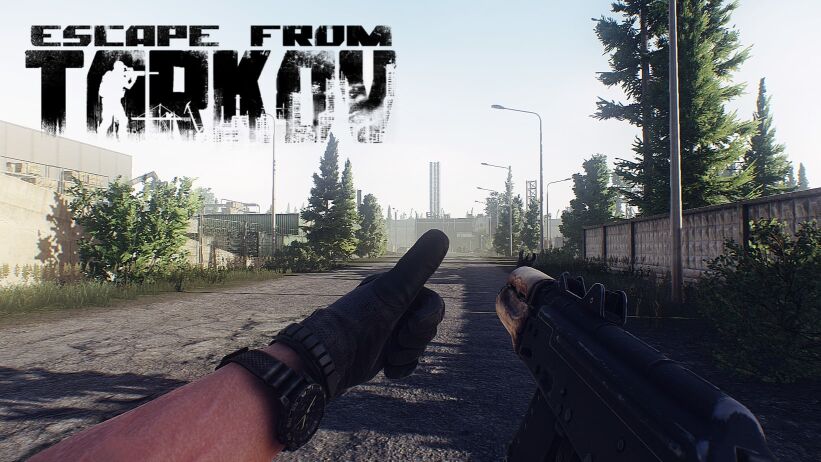 The issue has been that players can hear Ghost footsteps with Binaural sound. This confuses the players and messes up their gaming experience. This reduces the accuracy of a player and causes inconveniences and even failure in the game. Even though this feature is very cool for headphone players it is a bit of a problem for speaker users. The new patch has caused the ghost footsteps problem and players are waiting for a fix to come out. Hopefully, we can get a fix in the next patch or minor update. This will provide the players with a  more immersive experience.