Escape from Tarkov (EFT) : How to enable Twitch drops

Escape from Tarkov is a much-hyped first-person shooter action survival video game. It is a game whose main draw is a realistic simulation of real-life gun battles. The game is in development by the developer studio, Battlestate Games. It is a graphically impressive first-person shooter and also an action-packed survival video game. Likewise, it is a game that requires quite decent specs to run properly. The game has many elements from multiple other genres of games. Escape from Tarkov is currently in closed beta for Microsoft Windows. The beta version of Escape from Tarkov has several modes for players to partake in. In its current beta state, players can play different modes such as online PMC raids, Scav raids, and even offline modes. The game is currently available for the Windows platform. This article is a step-by-step guide on Escape from Tarkov (EFT): How to enable Twitch drops. 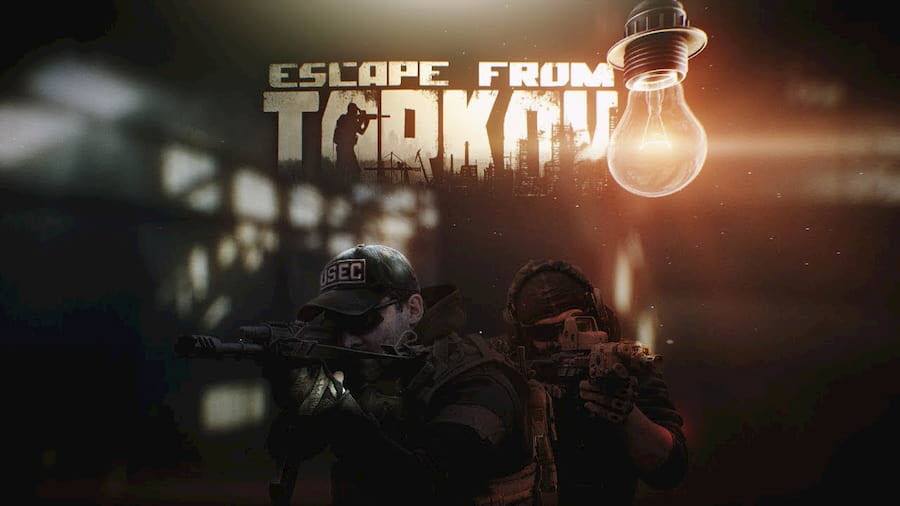 What Are Twitch Drops?

Twitch Drops are a very useful feature for game developers to promote their games. It is a feature that enables companies and devs to grant in-game rewards to the Twitch community when streamers play their game or when they complete in-game missions. This can even be in the form of playing and completing very difficult parts of a game or even by winning a multiplayer match.

How to enable Twitch drops in Escape from Tarkov: