Huawei has been on the news a lot lately. The Chinese smartphone brand has finalized that their Harmony OS will be replacing the Android OS which they were banned from using along with other Google services. One of the most successful launches from Huawei is the Huawei Mate 30 series. The Pro variant users finally have received what they were looking forward to eagerly.

Huawei Mate 30 Pro (China variant) receives EMUI 11 update and the most interesting feature is ready for use. 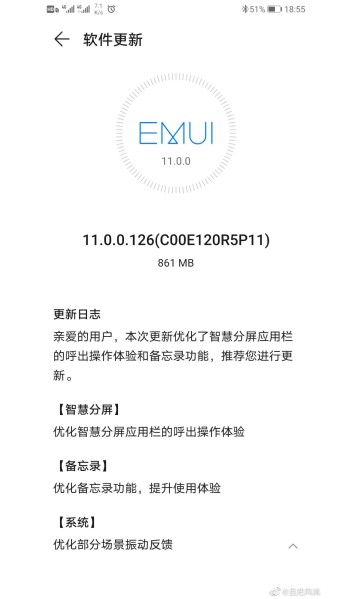 The EMUI 11 update has brought the AI subtitle function for users. As this is not the global update for the global variant, the function is limited for now. This update only supports Chinese to English conversion (and vice-versa) as of now. 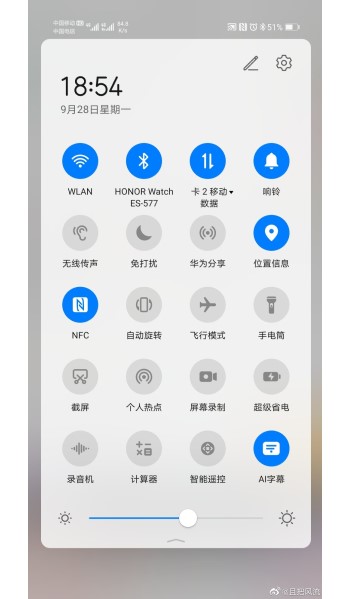 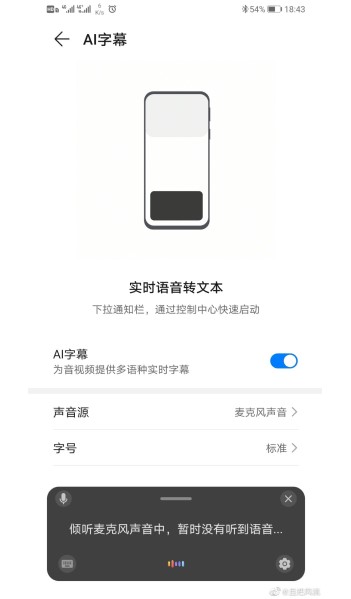 Huawei Mate 30 Pro is the flagship device that was released on September 26, 2020. This smartphone is available in two variants- 128GB 8GB RAM and 256GB 8GB RAM. The base variant currently costs around $630. The Mate 30 Pro sells out in Black, Space Silver, Cosmic Purple, and Emerald Green colors.

Huawei Mate 30 Pro is powered by the high-end Kirin 990 chipset. This device equips a quad-camera set-up at the rear end where 40MP is the primary sensor. The front camera is a generous 32MP selfie shooter. The Mate 30 Pro boots on Android 10 OS and is run by a sufficient 4500mAh battery.

We post related content and exciting updates every day, so stay tuned! Also, share this article with all those who were waiting for this EMUI 11 update!