Glintstone key is a crucial item that you’ll require in the game if you wish to explore the Academy of Raya Lucaria in Elden Ring. The academy is also a dungeon that’s magically sealed and isn’t accessible unless you gather both glintstone keys to pass through. Although the map tells you where the key is, obtaining it on the other hand is a different ballgame and in this article, we’ll be guiding you on how you can get your hands on both keys and enter the academy. Continue reading the article to know the details on how to get the Glintstone key. 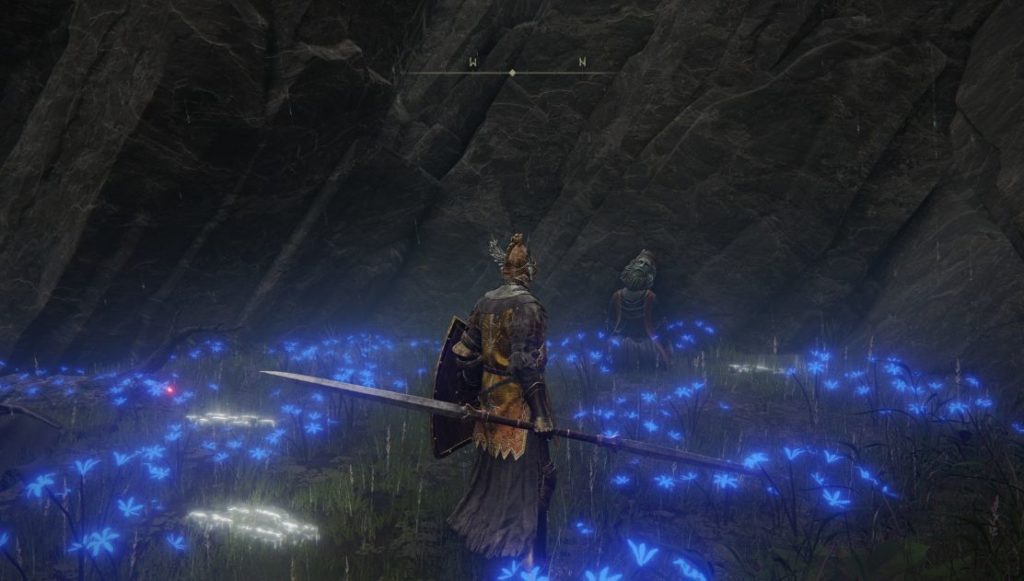 How to get the Glintstone key in Elden Ring?

To get the first key, make your way to the south gate of the academy. After getting there, you’ll see a gigantic seal and a site of grace. Activate the checkpoint and head to the west and go to Temple quarter, face north and you’ll spot a big rock formation and a huge dragon. If you can, avoid the dragon and if you do decide on taking it head-on, defeat it and behind it, there will be a corpse and you’ll get the first glintstone key by looting that corpse. 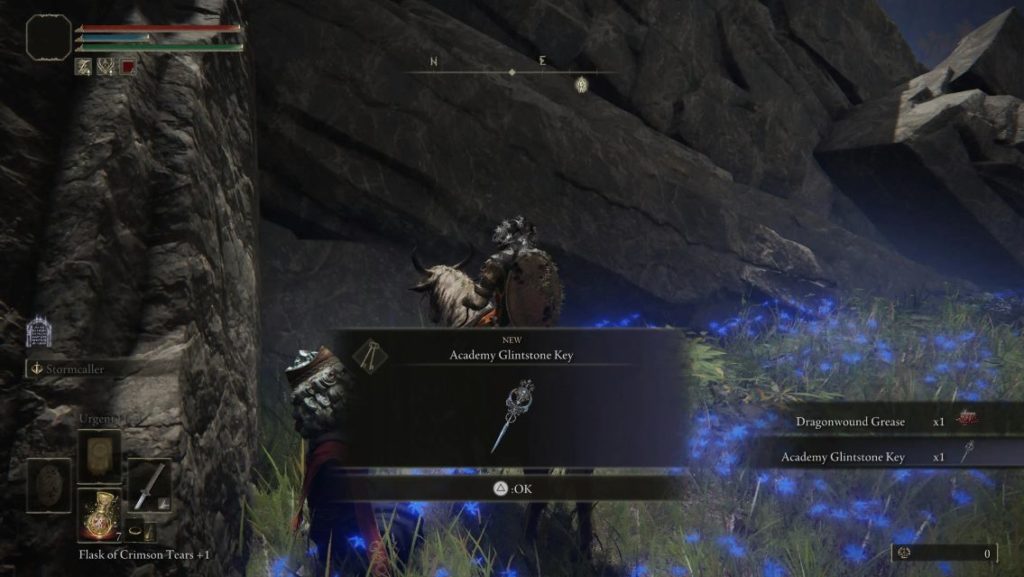 Once you get the key, return to the south gate and interact with it, it’ll allow you to enter Raya Lucaria academy. Next, you have to grab Karalos Glintstone crown, proceed further through the academy and take down the red wolf boss and unlock the Debate Parlor grace. Head north down the door and follow the courtyard north until you find archways on your left hand, pass through the first archway and stick to the left wall and keep going until you find Crystal Crab, kill it and you’ll get the Karolos Glintstone crown.

How to get the second academy glintstone key?

Now that you’ve obtained the first key and Karolos Glintstone crown, it’s time to get the second academy glintstone key. So, from the debate parlor site of grace, head north, exit the gate at the courtyard and turn left and climb the dirt hill. Enemies will be hurling you with projectile-based attacks so avoid them if possible. Climb all the way up, round to the left, jump over the wall and follow the route and jump across the railing on the rooftops and keep moving, climb up the ladder on the right hand and keep heading straight and avoid combat if possible, but do kill the archer on the bottom of the ladder as he can make you fall off the ladder and kill you.

Follow the route and keep dropping on the lower rooftops and jump on the building with circular structure and go around until you see a window, get inside and navigate across the beams and drop into the chandelier, you’ll get the Second Academy Glintstone key.

What to do with both Academy Glintstone keys in Elden Ring?

Once you’ve got both keys, head southwest into the church of Irith, talk to Thops, and hand him the second key, in return he’ll give you an emote called Erudition. Make your way to the tower at the very end, when you get to the end of the path, you’ll be in the Converted Fringe Tower, make sure to avoid going into towers that can inflict madness as this can make things a lot harder for you. Once you’re at the end of the tower, you can use Erudition emote to break the seal and make your way to the top and you’ll get two sorceries called Cannon of Haima and Gavel of Haima.

Dead by Daylight Chapter 25 Release Date: When is it coming out