Can you use controllers for this game? Find out below

Dwarf Fortress is an amazing game developed by Bay 12 Games. The original version or the classic version of the game as it is called was released in the year 2006. Luckily for the fans, the enhanced version of the game was re-released to the public again on Steam. What is more exciting to know is that even this new version was very well received by the fans of this generation. The developers made some changes to the game like improved graphics and better gameplay, and it is because of this that the game performs wonderfully. With all new features included, fans are curious to know if the Full Controller support feature is made available for Dwarf Fortress. So, let’s find out.

As amazing as the game is, there is still more to be done. Sure the game features an amazing story and infinite hours of playtime, but all of this is still not enough for some fans. This is why many fans are looking for the answer to the availability of Controller support. After all, in times like today, gamers are not bound by playing their favorite games only through keyboard keys, right? Most players and people alike agree to the fact that it is the controllers which add to a better gameplay experience. This is why we will now discuss whether there is the option to play this game using Controllers or not. 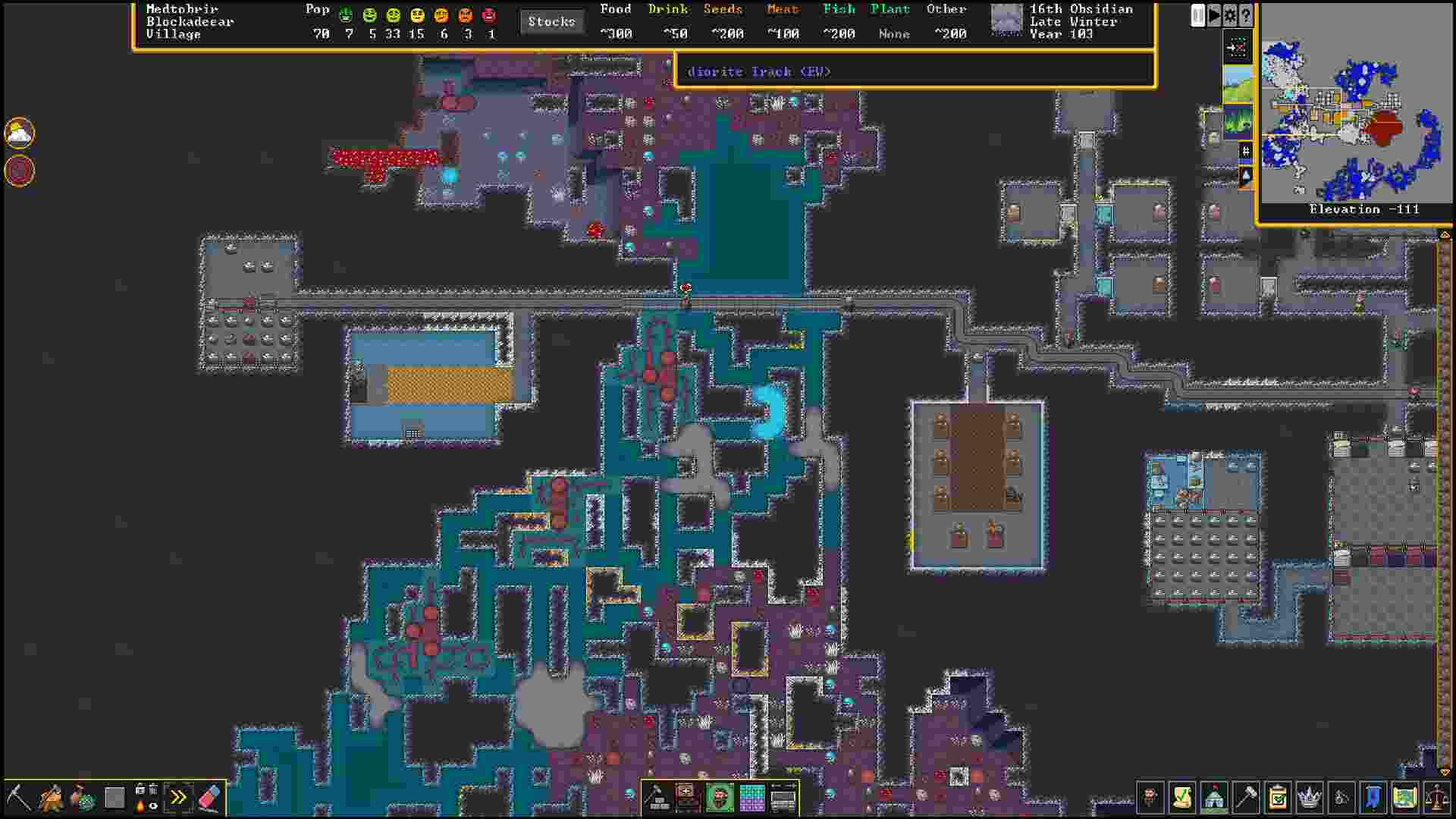 This may be somewhat difficult to fathom, but Dwarf Fortress does not feature Full Controller support. Nevertheless, this does not mean that the game will not have Controller support ever, but we cannot confirm as of now. Needless to say, this is still indeed disappointing news and unfortunately, you will have to keep using the default keyboard input for the time being. Since the game is not available for consoles, it partially justifies the fact that controller support is not yet included.

If you still want to play the game using the Controller, then you can do one thing. Luckily, the game is available to be played on the Steam Deck as well, and seeing this, you can play it on that. Considering how the Steam Deck has buttons and joysticks that are built on it, it should give you the feel of playing Dwarf Fortress using a sort of controller. Anyways, we will be concluding this article, and we hope that you were able to get your answer. Keep visiting Digistatement for more.