Find out all the details about it below

Get ready to rebuild wonderful Fortresses and structures, all the while battling threats in the new game of Dwarf Fortress. Not only do you get to work in communities with your fellow Dwarf friends and workers, but also you get to play the game on a host of new platforms which were not available the first time when the game came around. Ever since the game was released for Steam, some players have been asking for more. They have a question as to whether Dwarf Fortress is available on Steam Deck. This is exactly the question that we will answer today in our article, and we will also look at other important stuff for the same. With all of this now said, let us dive right in and check the detail

Dwarf Fortress supports platforms including Linux (via the use of Proton), macOS, and Microsoft Windows. The real deal or question is regarding the Steam Deck version of the game, and whether it is available. Owing to this, these fans look for answers online and want to know whether they will have the Steam Deck version available. Let us look at the answer to this below. 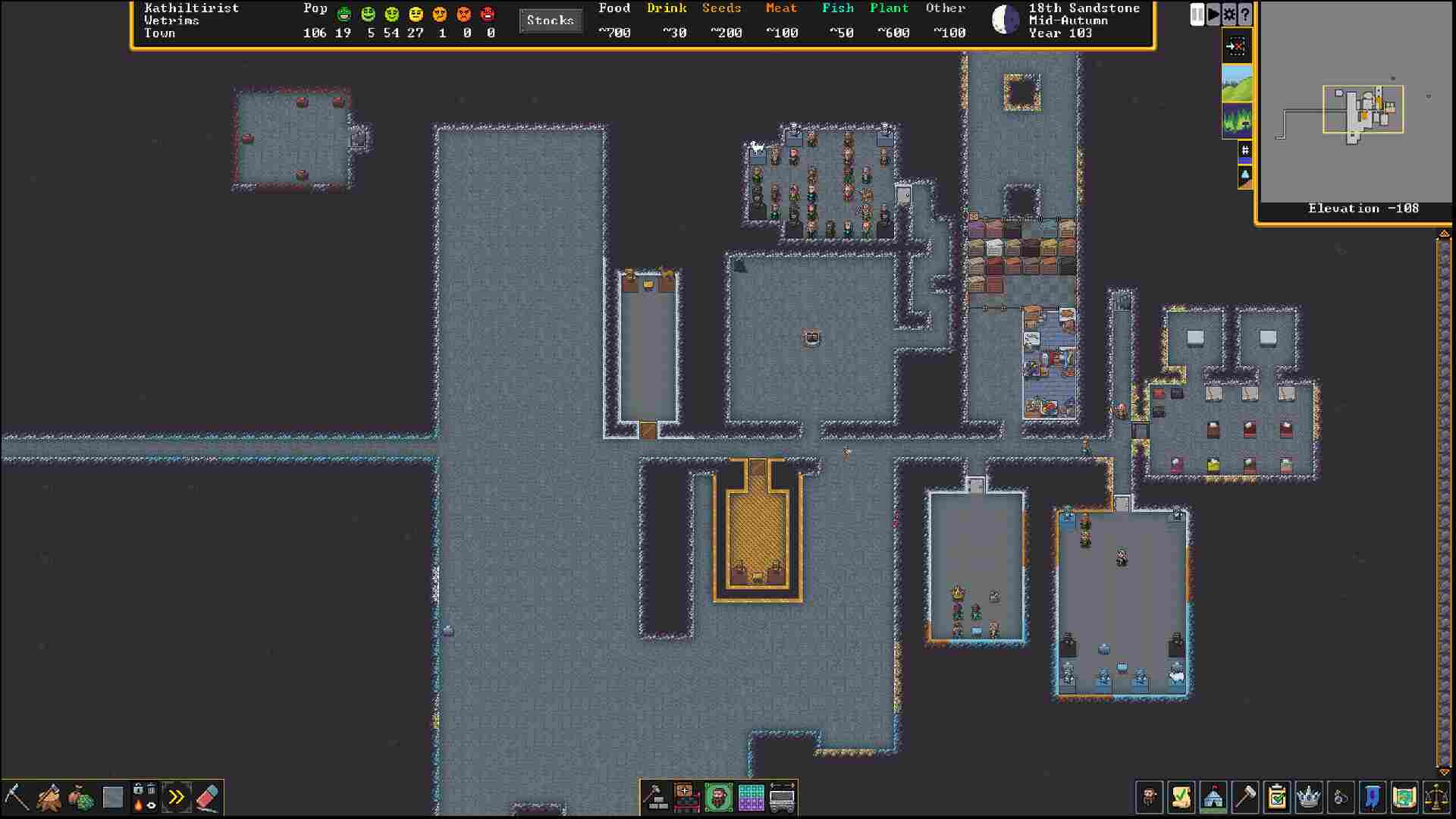 Luckily for players, they can play this game on the Steam Deck. Well, there might not be an official confirmation from the developers’ side for the Steam Deck version, but some of the players have already tested it on the Deck and it seems to work wonderfully. Sure there are some minor glitches here and there like cloud save being unavailable, and some stiffness while scrolling the world, but all in all, the game works perfectly, many fans confirmed. Needless to say, this is good news for every player who wanted the game on Steam Deck. However, some were complaining about the poor controller configuration on the Steam Deck as it seems to be unsatisfactory.

Despite being an old game, it is almost surprising how wonderful the enhanced version of Dwarf Fortress is currently performing on the Steam Deck. Not only did the developers release the game on a plethora of new and better mainstream platforms, but also there are more and more people showing interest in a game like this. This just goes on to show that older games have still not lost their charm and continue to perform perfectly well even now. With all of this said, we now conclude our article, and we also hope you found this useful. If you liked this content, then consider visiting Digistatment more often.

Cyberpunk 2077 Game of the Year (GoTY) Edition Release Date: When is it coming out

Dwarf Fortress Linux Release Date: When is it coming out?

Dwarf Fortress Linux Release Date: When is it coming out?