Online communications and file sharing is now the basic essential for almost every single person. Due to the lockdown, the utilization of instant messaging/ calling has been extreme. WhatsApp is the most used instant messaging app because of its up-to-date app functions and features. A couple of the major updates include the calling facilities and conference. From voice calls to video calls, the app has them all with the best working conditions. Above all, WhatsApp is also the most used social networking app, standing out amongst all the competitive messenger apps.

The latest WhatsApp Beta version is 2.20.133. This version of the app consists of the most important features the present times require, so here we are with an article about it! Check out the new feature and then proceed with the download process.

WhatsApp teleconferencing has been vastly limited in the official Messenger app. Hence, the latest beta version brings a power-packed feature. Beta 2.20.133 will allow 8 members to take part in a video call from now. This version has been spotted to be announced by WABetaInfo. The twitter page has quoted the following from the developers’ behalf: 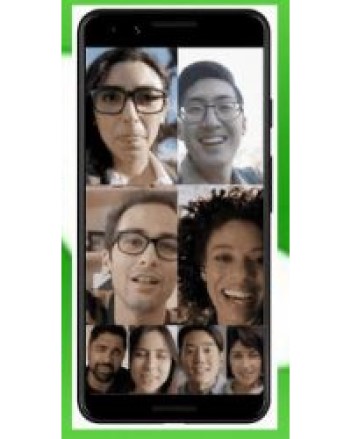 The limited has been extended for all the 2 billion WhatsApp users to make the most out of it. Therefore, this Beta update will enhance the videoconferencing for WhatsApp. Also, the rise of the all-new Zoom app could be a reason behind this sudden update. Lockdown holding us all in, learning via online apps have been the only way to stick along and keep up with the system. Rather than just talking about studies, even work-related tasks and decisions have been taking place via video calls and other networks.

This Beta version could be an uplift for those whose life revolves around group conversations. Also, WhatsApp will show a new header, informing that the call is end-to-end encrypted. The feature to use the same number in multiple devices has been retained in this app. Above all, WhatsApp Beta 2.20.133 will only make things easier for active WhatsApp users.

Rest assured, stay tuned for related content and more update because we post every day. Also, share this article with all the WhatsApp users to enhance their experience!