All links and details provided

Realme has been the talk of the town for a while now. One of the main reasons is the halt of the most awaited series from the brand- Realme Narzo series. Not just that, but there hasn’t been much news about the next line-up or plans while pandemic from the officials of Realme, where other brands have been hinting a couple of things. Realme is a Chinese brand owned by BBK Electronics. It has been very successful and estimated to reach greater heights in a year, seeing the fan-base and consistency of Realme.

Realme 5 Pro is a mid-range device from the brand that was released in the month of August 2019. The cost of this smartphone is around 13,999 presently and is available in Crystal Green and Crystal Blue colors. 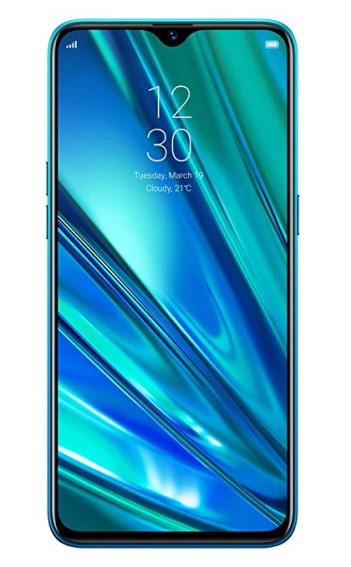 Realme 5 Pro was a breakthrough for the brand as this mobile is the most-liked and purchased smartphone of Realme. The device is available in four variants- 64GB 4GB RAM, 64GB 6GB RAM, 128GB 4GB RAM and 128GB 8GB RAM. The 5 Pro is powered by an excellent Snapdragon 712 which is still an apt choice for the cost ratio. This device came with Android 9 OS which is not upgradable to Android 10. 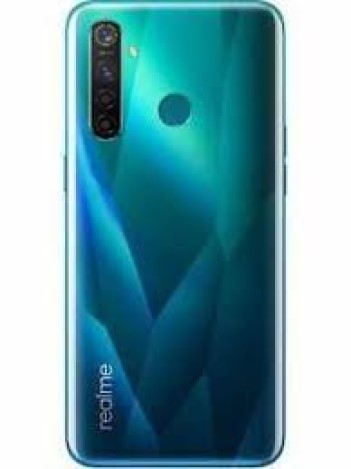 Realme 5 Pro equips a quad-camera setup at the rear end where 48MP is the primary sensor, 8MP for wide-angle, 2MP for macro and 2MP as the depth sensor. The front camera is a 16MP selfie shooter, with one of the finest mid-range camera setups you can find. This device is run by a 4035mAh battery.

Realme 5 Pro, as mentioned above, boots on the latest Android OS. The device received the latest UI based on Android 10 at an early stage, shortly followed by the release of the Kernel source of the device too. That is an attempt for third-party developers to come up with build and mods for the device. As expected, the developers have brought a bunch of Custom ROMs which you can install from the given links below.

Developers officially announced that the stable LineageOS 17.1 will be released for all the devices batch-wise. But the lockdown has put a halt to all the releases so for time being, you can enjoy the unofficial version of LineageOS 17.1 from the link given below. This custom ROM is for making changes and customizes your device if you are not a fan of the Realme UI.

As the name says it all, Pixel Experience ROM will help users to customize Realme 5 Pro’s interface like that of Google Pixel mobiles. Not just appearance-wise, but you will find all the features like Pixel launcher, wallpapers, icons, fonts, and even the boot animation the Google Pixel devices rock. Click the link below to download Pixel Experience ROM.

This is a custom ROM based on AOSPExtended ROM itself. That means, Arrow OS too deals with customizations over stock Android. But the only difference is, Arrow OS is for users who like minimal and only essential features rather than loading the device with numerous tools and finding difficulty in using them. It is more to boost the speed of the device and a clean function to keep things quick and simple. If you are a person with similar likeability, click the link below.

This custom ROM is one of the most advanced and high-end, feature-packed ones out there. Installing ExtendedUI ROM is the device that will bring to you the features that no other brands provide all together officially in any of their devices. This ROM will bring features like ambient edge lighting, FOD icon picker, double-tap to sleep on the status bara smart replies toggle, and much more. Try it out by clicking the link below and find the rest of the features yourself!

A custom ROM that is meant to work like the Pixel Experience ROM. But the difference is that EvolutionX focuses more on the format and detailing of the interface by bringing features like RGB accent picker, different system fonts, edge lighting, FOD icon picker, and much more. To download, click the link below.

This custom ROM has its own features. DerpFest ROM helps to change the looks of your device using its extensive theming features and make it more functional using the status bar, quick settings, gestures, and button customizations. This custom ROM is unique as it focusses on what can be given newly rather than trying to be like something else. Click the link given below to download DerpFest ROM.

To rock any of the customs builds given above, you need to flash your device to a custom recovery mode. You can do so with the help of TWRP only, and the unofficial version of this is available for Realme 5 Pro. Check the link below.

Rest assured, stay tuned for related content and more frequent updates. Share this article with all the Realme 5 Pro users.

[Server Maintenance] For Honor down, not working on all platforms | For Honor server status