Camera in mobiles has been the prior tactic to most brands for gaining users. Nowadays, buyers primarily look for a good chipset for gaming or a good camera module. The main reason for users wanting good camera features is due to social media. Networking and vines platforms have seen a drastic rise in uploading and sharing pictures and videos. Therefore, a better camera module always is an advantage for a smartphone. Camera and image editing apps also have been frequently downloaded and been on demand. Some apps are in-built and enabled as default because of their need and user convenience.

However, many prefer applications available on the internet that serve the users in more detail mannered. Google Camera is immensely famous for serving camera lovers by working on these detailed features unavailable in the default camera.

First of all, Gcam itself is a very popular app in its original version. The MOD version is undoubtedly a premium application for enhanced camera capture. GCam provides all the features that one can find in the official Google Camera in-built in Google Pixel mobiles. The latest version of that app is Gcam 7.3. But CVM Developers have come up with the perfect MOD for Gcam and the latest version is Gcam Ultra CVM MOD v4.0.

As quoted by the developers, the intention behind the MOD is to provide extra-ordinary camera quality to mid-range and low-range devices. These quality pictures can only be captured in Pixel phones if the apps and MODs weren’t available, so thank Gcam! Among the dozens of features, the main highlighted ones are Lib Patcher, Tone Curve, Gamma Curve, Exposure Compression, HAL Mode, AUX Lenses. 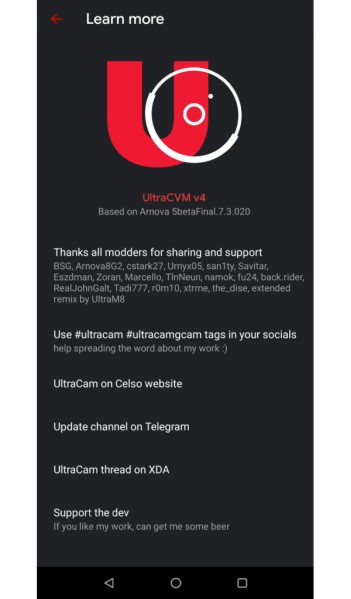 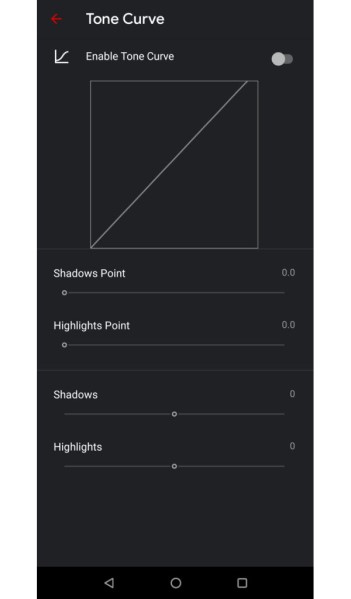 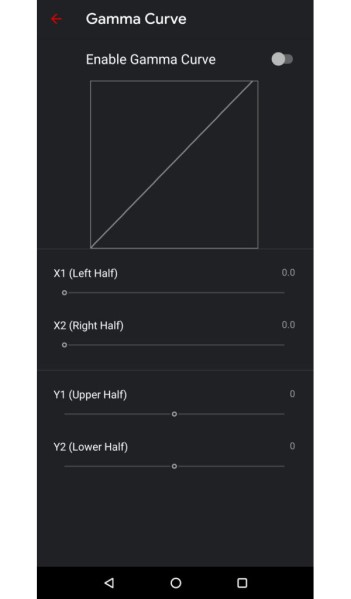 Added option to use OEM noise model from rom libs

Added all my v3 NoiseModels with auto detection per sensor

Click the link below to instantly start downloading the MOD Apk.

Reach out to us via the comments section if you face any trouble in installing the latest Gcam Ultra CVM 4.0.

Rest assured, we post related content and updates every day, so stay tuned! Also, share this article with all those who are looking for a better camera application!