With countless tweets and Reddit threads now available in criticism of the Battle pass 2020. The community of Dota 2 is not happy, feeling ripped off. Valve and Gabe Newell’s infamous funding of TI may have backfired on them as players nitpick every change that is ruining the essence of Battle pass.

Now every major update invites criticism for sure but this year I personally agree with everything that is said. I myself bought the Dota 2 battle pass to never care for it too much again. So we pin down all points that make this year’s Battle Pass underwhelming when compared to its predecessors. 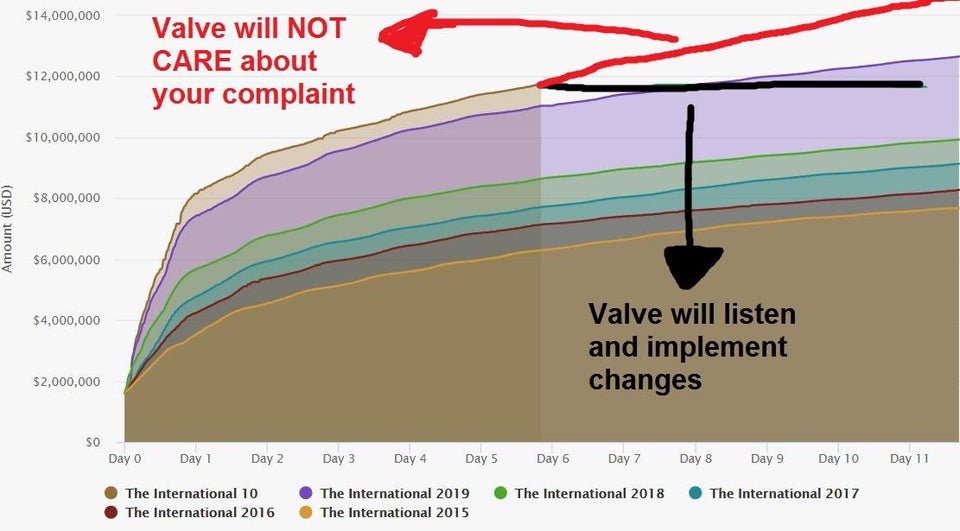 Conclusion- A message for Valve

So this battle pass caters to the whales, The arcanas and personas blocked behind a huge paywall. This just kills the whole experience of the game and Valve people aren’t happy.

The Battle Gauntlet system is actually bullsh*t, and its purpose is to appear as a lvling feature, while in reality you can’t grind it from r/DotA2