In anime-based games, you just cannot ignore the amazingness of the characters that are featured in the game. We have seen a lot of famous anime characters fighting games before and every time we end up selecting our favorite character in the game. DNF Duel is the upcoming fighting game featuring anime-style characters. As this game is currently under development, its developers are regularly updating the game fans about the developments. Having said that, they have also revealed several characters that will be featured in the full game. If you also want to know about all the characters that have been revealed so far in DNF Duel, then continue reading this article till the end. 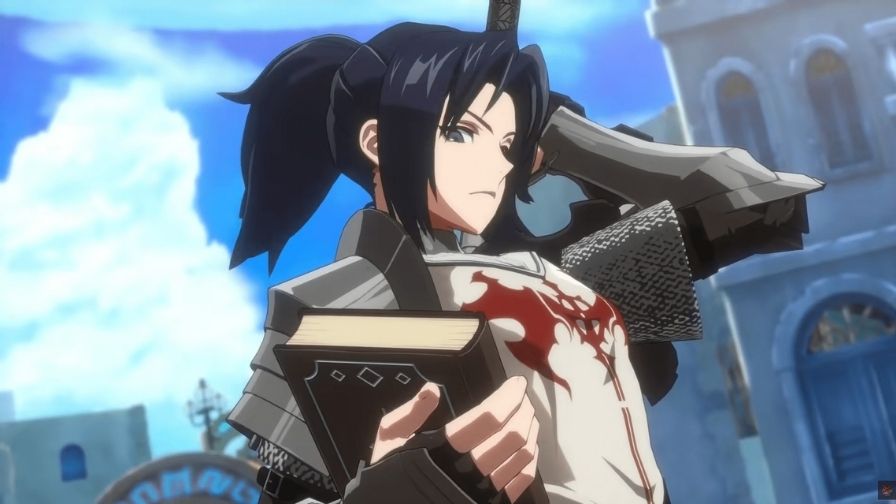 DNF Duel is the upcoming fighting game from Arc System Works, Nexon, Neople, and Eighting. This game is all set to release this Summer for PS4, PS5, and PC platforms. Talking about the other platforms like Xbox and Switch, unfortunately, this game is not launching on these platforms. However, this duel fighting game is a spin-off game of Dungeon Fighter Online. Coming back to our main topic, here is the list of all the characters to be featured in DNF Duel that have been revealed until now. 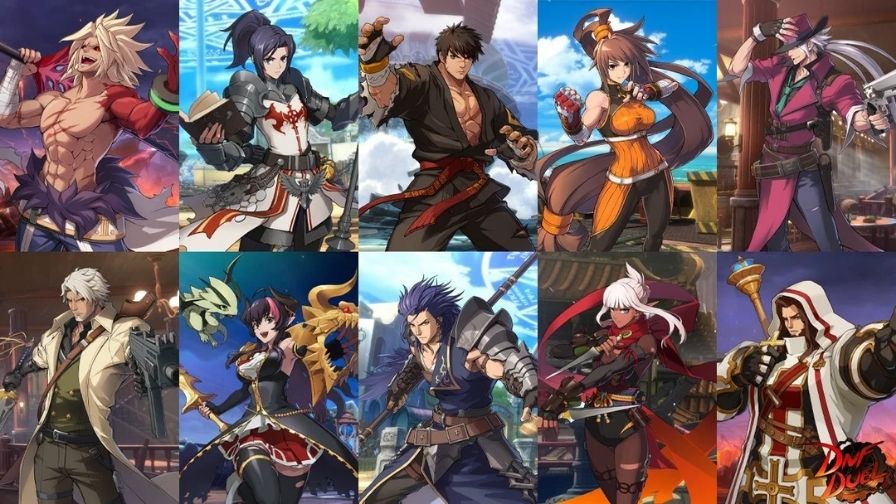 All these characters are built with different skillsets, moves, and equipment to use in the duels. Moreover, they all look better than one another in some way or the other. So, all these characters are indeed worth a try. Trying each character in the game will be really interesting for all the players as they can decide which character will be their main and then keep practicing to master their skills.

So, these all are the DNF Duel characters that have been revealed for now. If officials reveal some other characters in this game in the future, DigiStatement will surely update you regarding the same. So, until then, stay tuned.