by Abhishek Bhardwaj
in Nintendo, Xbox 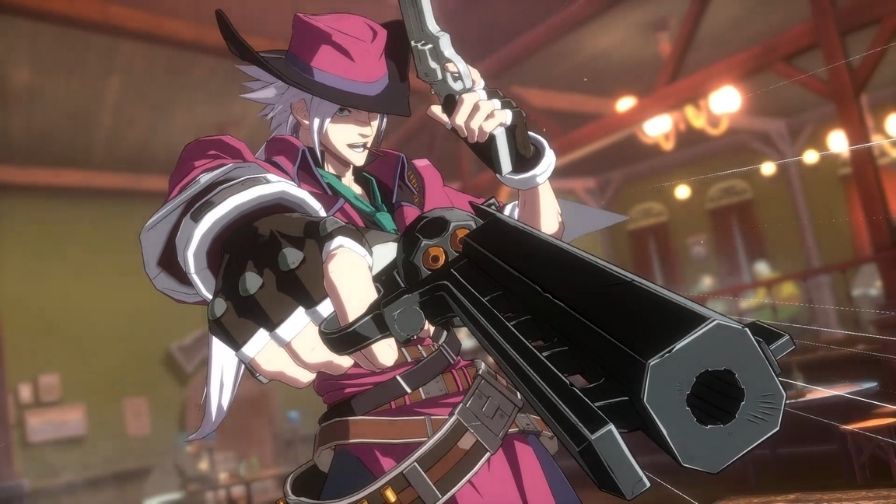 DNF Duel or say Dungeon & Fighter Duel is the upcoming fighting video game from the publisher, Nexon. Well, if you have followed the dev team- Arc System Works before, you might know that they regularly update their game fans regarding the development of their games. Having said that, they have been regularly updating all of us regarding the development of DNF Duel. But, the one thing that is missing until now is their announcement regarding the release of this game on Xbox One, Xbox Series X|S, and Nintendo Switch. Here is everything you need to know about this topic.

DNF Duel on Xbox One, Xbox Series X|S, and Switch? 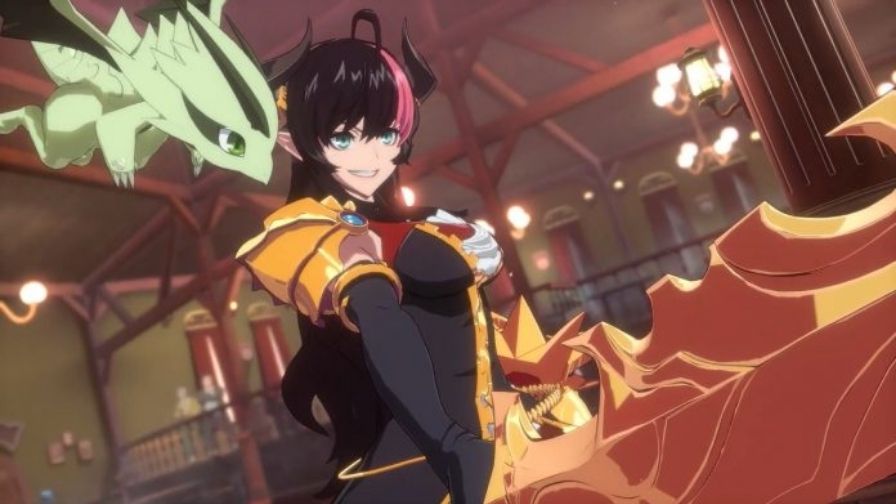 As of now, the devs have revealed PC, PS4, and PS5 as the only platforms on which DNF Duel will be available to play. Well, the open beta test version was available exclusively on PS4 and PS5, but right when the game is about to get released, they revealed that it will be coming to PC as well. So, if we talk about including other platforms, there is a very low chance that this game will be released on Xbox One, Xbox Series X|S, and Nintendo Switch. Had officials targeted Xbox One, Xbox Series X|S, and Switch consoles for this game, they would have announced it by now. However, it is a very bold decision from the side of the officials as these three consoles are some of the most popular video game consoles at present. Moreover, if the dev team changes their minds in the future and announces anything related to this topic, DigiStatement will surely update you at the earliest. Until then, stay tuned.

So, this was everything about the release of DNF Duel on Xbox One, Xbox Series X|S, and Switch. If you found this article informative, share it with your friends.