In character-oriented games, we often have our favorite characters that we pick every time to play the game. The King of Fighters XV is the recently released fighting game from SNK Corporation. It was released on 17 February 2022 for PS4, PS5, Xbox Series X|S, and PC. Being a fighting game, it features many different characters to choose from. In this article, we have provided a list featuring all the characters with their respective teams in Kof XV. Here is everything you need to know about it. 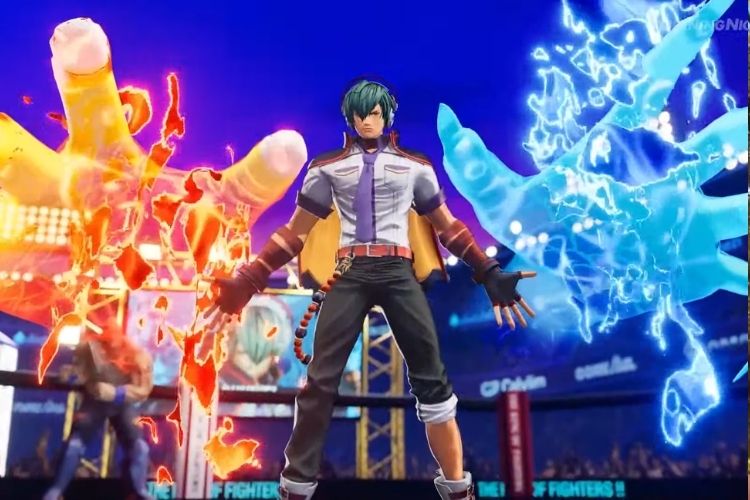 As of now, there are a total of 39 unique characters present in The King of Fighters. These 39 characters include the classic popular characters, fan-favorites, and others. Here is the list of all the characters corresponding to their teams 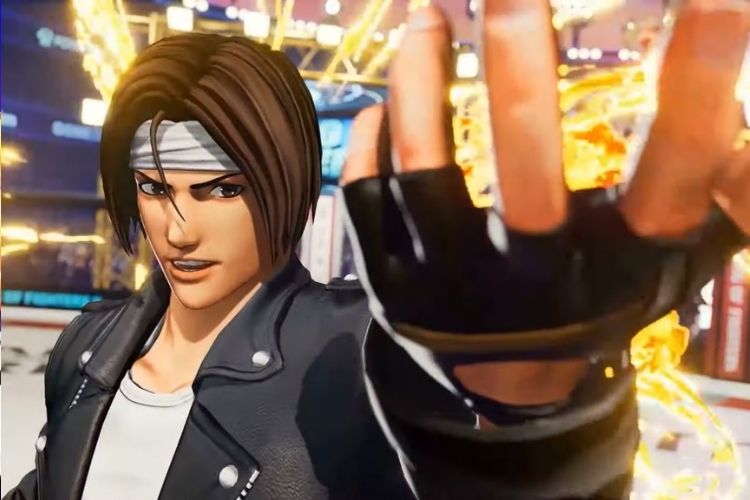 Apart from all these characters, 12 more DLC characters are about to come in the year 2022. SNK Corporation has already announced that 4 more teams of 3 characters each will be releasing one by one gradually this year. Out of these 4 teams, 2 teams are already announced. Team Garou will release in March and Team South Town will be released in May. Rest 2 teams will be coming in Summer 2022 and Autumn 2022 respectively. So, after the addition of all these teams, we will be witnessing a total of 17 teams with 3 characters each, comprising a total of 51 characters in the game.

So, this was everything about the list of all the characters in Kof XV. If you found this article helpful, share it with your friends.