Dinkum: How to farm Crocos

Dinkum has a rich atmosphere of a life farming sim that features the Australian Outback and the number of activities that you can do in the game is overwhelming. It is inspired by blockbuster titles like Stardew Valley and Animal Crossing and has a rich habitat of plants and animals that are found in various places scattered around the giant map of the game. Speaking of animals, Crocos A.K.A Crocodiles are some of the dangerous predatory animals that often attack players as soon as it spots them. They sometimes pop up when you’re out fishing and if not prepared can easily kill you on the spot. However, the catch is that farming them is very beneficial in the game and if you’re looking to farm Crocos, our guide has everything laid out for you to know what strategy, and things that’ll work for you. Continue reading the guide to know how to farm Crocos in Dinkum. 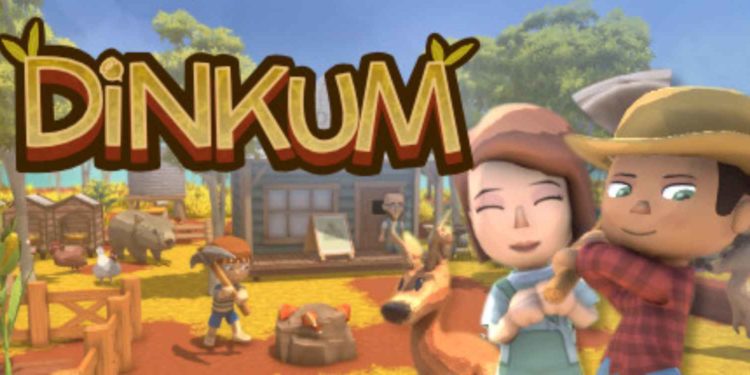 Because of their hostile nature, Crocos can give you a hard time if you’re new to the game, however, once you learn their attack patterns, it’s easy to dodge them. One of its signature attacks is when it opens its mouth, it is a sign that he’ll lunge forward and try to bite you. You can easily avoid it by moving around and making some distance to not get caught up in its range. The good part of farming Crocos is that you’ll get a lot of materials and money which is often done by many players. With that being said, check out how to farm them below.

How to farm them in the game?

If you have crafted ranged weapons that can deal damage at a distance, killing Crocos will be easier and weapons like spears, copper weapons or flaming bats are perfect for the job. Killing them successfully will reward you with materials like meat and if cooked can increase your health a lot and if you feel like selling it, John is more than happy to take them and reward you with Dinks.

The best way of farming Crocos is on the peninsula as they are spawned in heavy numbers there. Instead of confronting them head-on, setting up traps and animal collection point is the best way. Simply place them against each other and bait the Croco to the area where the traps are and quickly pick them up once they’re caught.

Each Croco has a value of 9,600 Dinks so farming them is a surefire way of amassing a lot of money in a short time. Do remember that once their health drops to red, they’ll attempt to run away in the water, if that happens attack them and pick their meat and use them as a cooking ingredient.