Diablo Immortal: How to join Immortals

Every faction in Diablo Immortal carries its own perks in the game like rewards, channels, etc. Immortals is one of the famous clans that strive for excellence, and the requirements for joining them are very strict. If one manages to get into the clan, it is an accomplishment in itself as the members in it are very skilled in heavy PvP and consider themselves as the ruling class of Sanctuary and you’ll be branded as an elite if you are a part of it. Are you looking for ways to get into the Immortals clan in Diablo Immortal? Continue reading the article to know the tips and strategies on how to join Immortals in the game. 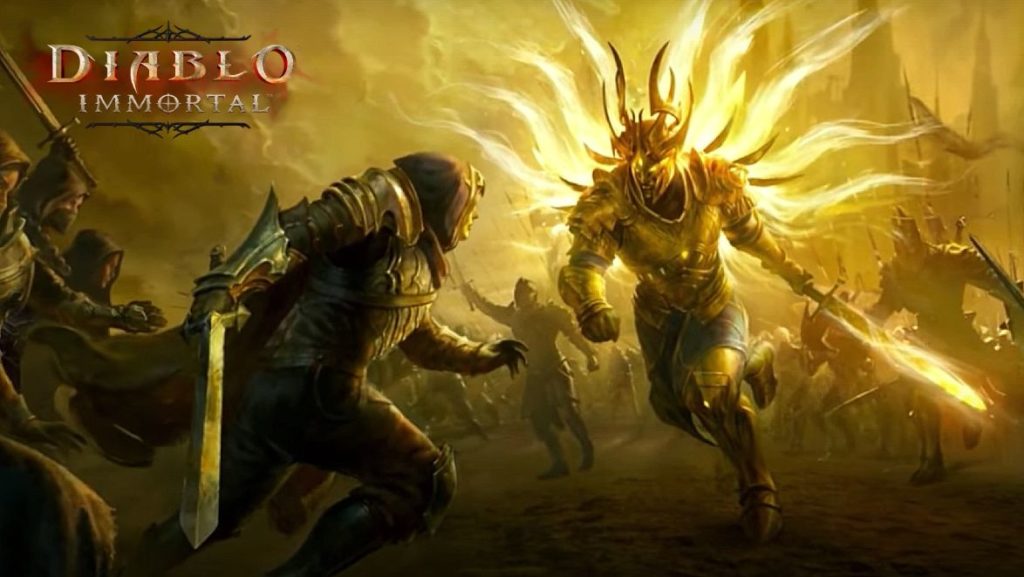 How to join the Immortal clan in Diablo Immortal?

If you’re an aggressive player that likes to challenge other players in PvP and has a sense of elitism, the Immortal clan highly values this trait and welcomes you to join them. Being one of the ruling class of sanctuary, they are often at war against the Shadow clan and they’re trying to overthrow the clan. With that being said, find out how to join the Immortal clan in the game below.

The joining process of the Immortal clan is very complex than one would think as you’ll have to join the Shadow clan first before and climb up the ranks of the “Dark Clan”. We have listed two ways that you can climb up the ranks.

Rank up in Shadow Clan

The first and foremost step in the pursuit of joining the Immortals clan in Diablo Immortal is to climb on top of the rankings and secure at least one of the top 10 highest-rank shadow clans. You can do so by participating in several events and the most crucial event that every player should attempt is Shadow War. Aside from that, you can enroll in events to climb the rankings are Akeba’s Challenge, Raid the Vault, Path of Blood, and of course the Shadow War.

Speaking of Shadow War, the event takes place twice a week and shouldn’t be neglected. If you have the skills and patience in the game, it will be a piece of cake. Another way that you can increase the odds of succeeding in the event is by spending the money to upgrade your stats.

In this event, the leading ten dark clans fight in the Rite of Exile and the dark clan sends their 8 highly skilled PvP players to fight against the top 8 Immortal Clan members in the intense ten PvP battles. If the shadow clan wins more than half of the battle, they’ll get to the final stage and if they succeed in Rite of Exile, the challenge of the Immortal event will commence. In this event, 30 shadow members will be facing one immortal, the only catch is that the immortal will become a giant version of themselves and will be given buffs to make him stronger.

If the Shadow Clan manages to win, the winning clan will replace the Immortals, becoming the full-fledged Immortals themselves. The winning clan has to choose two of the allied clan to become immortal with them. The rewards for becoming Immortals are definitely worth the effort as you’ll be given the privilege to access exclusive features like Kion’s Ordeal Raid, Eternal Crowns, Corvus Expedition Events, and Raid the Vault.

We hope that you enjoyed reading this article, stay tuned for more guides, news, and other stuff regarding Diablo Immortal at Digistatement.

Diablo Immortal: How to turn on Voice Chat

Diablo Immortal: How to change servers

Diablo Immortal: How to change servers