There is a lot going on with Bungie and the Destinyverse these days. Both fans and the developing studios are preparing for massive changes coming to Destiny 2. For starters, the game is entering its 4th year cycle and a massive DLC expansion, Beyond Light is around the corner. In addition to that, Bungie is implementing a new content model named Destiny Content Vault (DCV) which will optimize how the developers work on game updates and more.

With so much to take in, it is only natural for an average Destiny 2 fan to miss out on a lot of things. Thus, in order to fill in the gaps for you, we have compiled all the major updates and changes coming to the game. Since the year 4 is set to start from November 10, along with the release of DCV and Beyond Light DLC, the following updates will be focused around that date only. 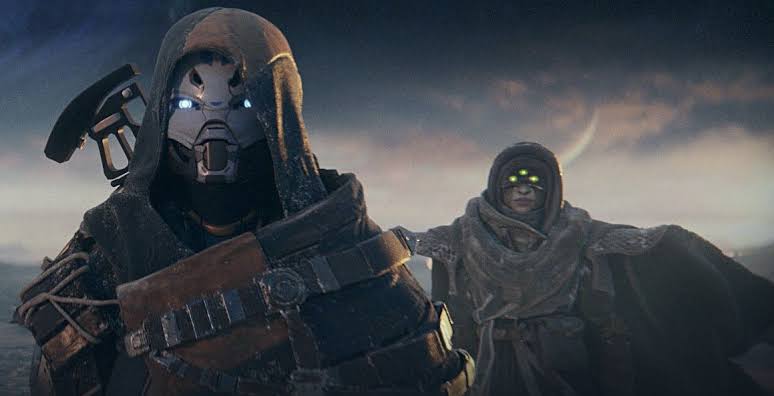 Before we begin with the actual list of features rotating in and out of the DCV, we’d like to share a look at a recent patch. Bungie pushed out the hotfix 2.9.1.3 earlier today, on 21st August and following are the fixes it works upon :

Means to an end

With that out of the line, let’s look at all the content going away/coming with DCV.

Once the year 4 starts on November 10th, following are the changes players will observe with Strikes in Destiny 2 : 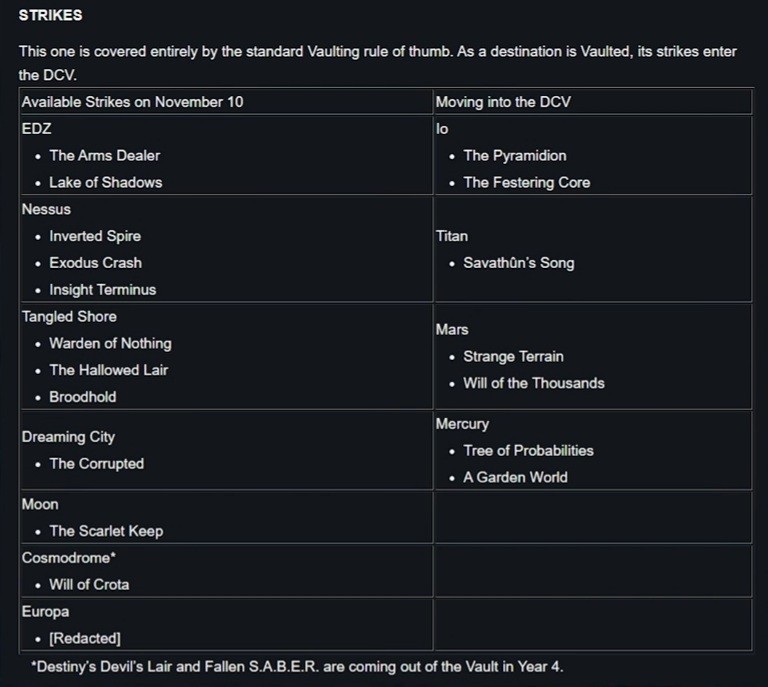 As evident from the list above, the Strikes mentioned on the left will be available from Day 1 only. It will include two new additions namely, the Will of Crota in the Cosmodrome and a new Strike on Europa enlisted as Redacted.

The Devil’s Lair and Fallen S.A.B.E.R strikes are also coming out of the vault on Nov 10. Bungie had previously stated that they are going to be added in Season 13, thus you should expect to see them post Beyond Light DLC. Moreover, all the stuff being removed is mentioned on the right in the list. 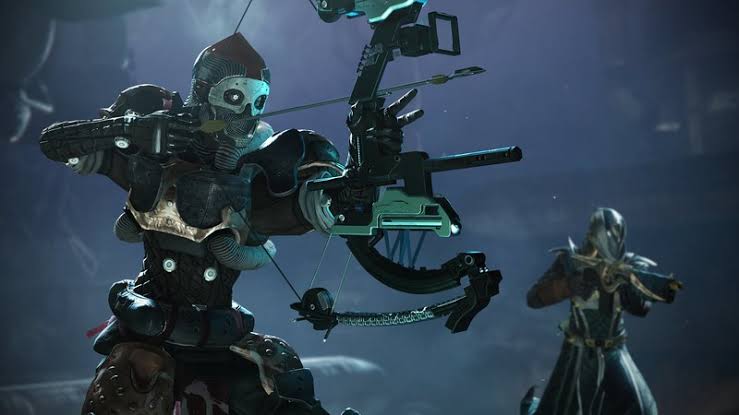 From November 10 onwards, game modes Gambit and Gambit Prime will be merged to provide a singular experience when Year 4 kicks off. This change will also witness a variety of quality of life adjustments to this game mode. Speaking of the DCV, the following Gambit maps will be cycles in and out of the rotation :

Moving into the vault

Following is a list of all the PvP maps rotating in and out of the game post Nov 10 : 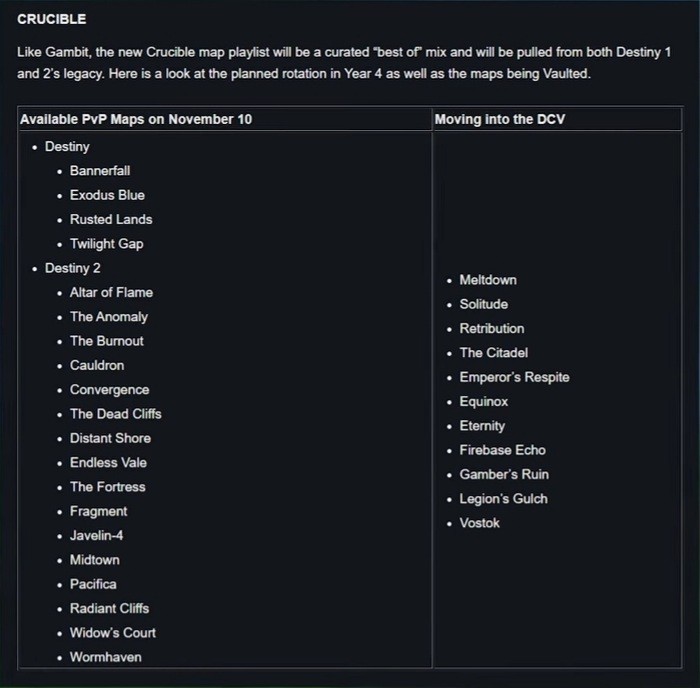 Bungie has decided that no dungeons will be removed from the game once Year 4 starts. The game will carry over all the previous dungeon maps. However, the Prophecy Dungeons will be temporarily disabled so that the developers can work on small technical adjustments for it. More details on this will be out soon.

Coming to the Raids, following are all the map rotating this year :

The developers have also planned to remove some Exotic Quests from the cycle. However, this doesn’t mean the weapons linked to these quests will be taken out from the game as well. All of these weapons lined to the vaulted locations will be made available via memorial kiosks in the tower. 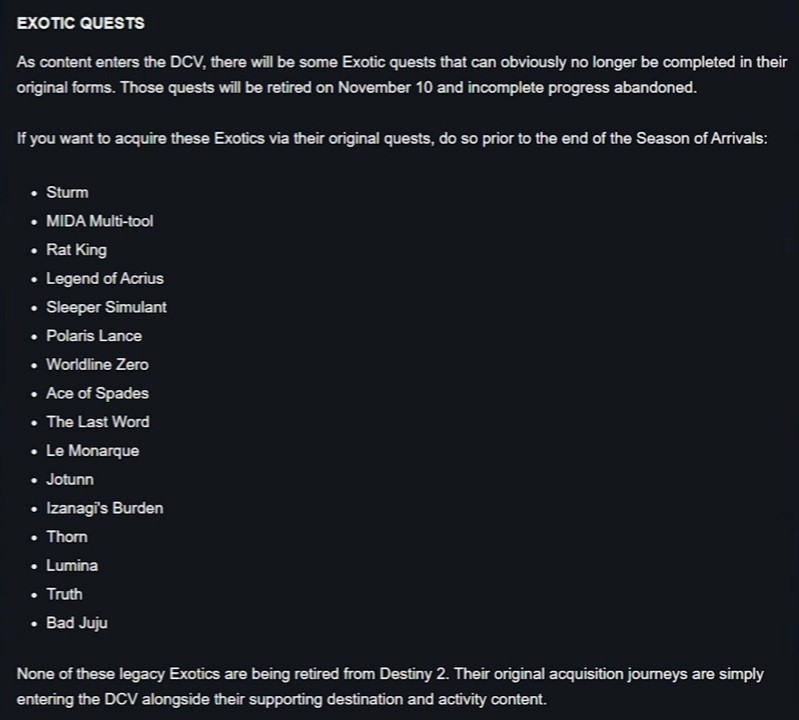 Therefore, with that we’d like to wrap up this list of major changes coming to Destiny 2 in Year 4. For more details, click the video below to learn more about this update via QnA and more.