Apart from being known as a great modern shooter and a battle royale title, Fortnite is also known for its association with pop culture media outside of gaming. Through the course of two chapters and numerous seasons, fans have grown to love this quirky gimmick a lot. Now that we are almost ready for Chapter 2 Season 4 of Fortnite, new Twitter leaks suggest that Epic Games will continue this trend in the upcoming update as well.

Leaked yesterday on Twitter by a well known Fortnite leaker @FortTroy, it looks like Epic Games is going all Marvel this time. The following tweet shares an image attachment which depicts the Fortnite logo with the imagery of Thor in it. To further seal the deal, the Marvel logo is clearly visible underneath it.

SEASON 4 LEAK: This image was shown in the Nintendo eShop too early. It also confirms that Season 4 will be Marvel themed and that Thor will be in the Battle Pass.

This image was originally spotted in the Nintendo eShop and has been surfacing on this internet ever since the leak.

It isn’t the first time Epic Games has associated with Marvel for its battle royale title, Fortnite. Two years ago, during the promotion period of Avengers : Infinity War, a Thanos skin was added in the game which quickly because a fan favourite. Similar was the case during the promotion of the next installment in MCU, Avengers : Endgame. 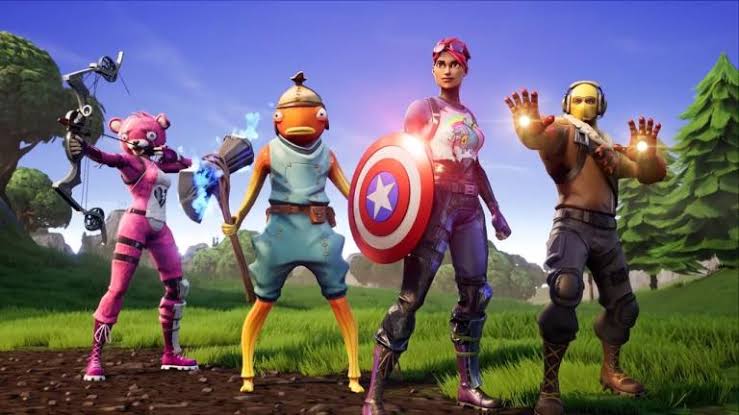 However, things seem to be a bit different this time. Dataminers are suggesting that the developers won’t just add skins to the game and call it a day. Instead, Chapter 2 Season 4 of Fortnite is going to invest much more thematically in Marvel. Subsequent leaks also state that Thor will be the focus center of the upcoming season and will be included in the Battle Pass. Additionally, a Wolverine skin will also be added along with several comic book collectible pages found in the map.

Although this seems like a dream come true for comic book and movie nerds, in reality the Twitter and the Fortnite community seems to be divided on this. While a great many people are seeing this as good news, many are disappointed to see all the build up previous seasons had story wise, leading up to this collaboration. 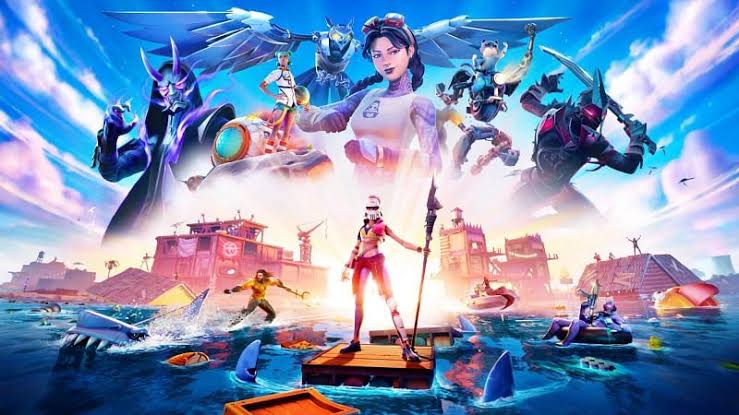 To be fair, it is still too early to judge Epic Games for this. So far the leaked image is the only information we have going into Chapter 2 Season 4. Thus, it’s only a matter of time till we have more insight on this. Be sure to check on us often for further Fortnite updates.