It is the opening week of July and we have a new weekly update for Destiny 2 at hand. Every week an update is pushed on Tuesday which brings new content to the game. It resets all the activities which means you can grind more to earn extra loot.

This week’s Destiny 2 update came out yesterday on 30th June. It is a Nightfall – The Ordeal and this week’s update is called Strange Terrain. Following we have mentioned all the new content as stated in the patch notes. 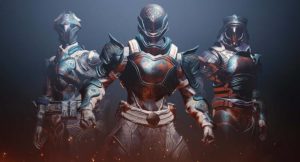 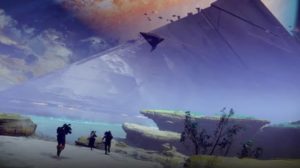 The other modifieres rotate daily, check out the Daily Reset Thread for them! 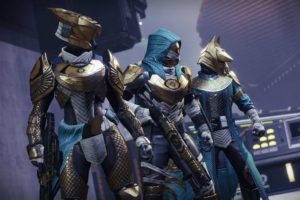 Therefore, that concludes almost everything mentioned in the patch notes of this week’s Destiny 2 update. Click here to read more.