Demon Slayer: Kimetsu no Yaiba The Hinokami Chronicles: How to change the online region?

Okay so Demon Slayer: Kimetsu no Yaiba The Hinokami Chronicles has been out for quite a while now, and we have had our hands on the game already. The game is one of the best action flicks we have played to date and there is no doubt about it.

It is developed by CyberConnect 2 and is published by Sega worldwide. CyberConnect 2 is the same company that earlier gave us the Naruto video game series.

Demon Slayer: Kimetsu no Yaiba The Hinokami Chronicles is the direct adaptation of the Japanese manga series of the same name. But this game has been so well adapted that it has set a benchmark for the other anime adaptations to follow. It was released on 17 October 2021 for PC, Xbox One, Xbox Series X|S, PlayStation 4 and PlayStation 5. 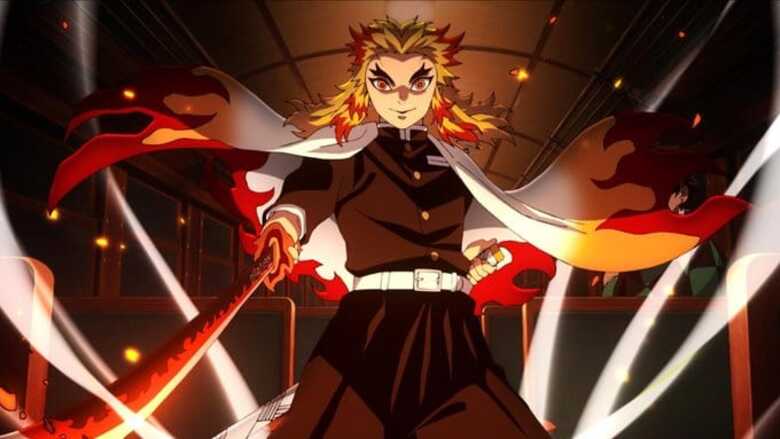 It has been about four days since its release, and the game has already become one of the biggest hits of 2021 on Steam. The initial reviews tell that Demon Slayer The Hinokami Chronicles has a lot of potentials and can deliver big.

We have seen a lot of anime adaptations before, so what is so special about Demon Slayer: Kimetsu no Yaiba The Hinokami Chronicles? The best part about this game is that though it has been directly adapted from the anime series, it tells a story of its own.

The storyline has been kept silent yet captivating. The graphical fidelity is a treat for anime lovers. And for others, it is still nothing less than a masterclass.

This game has two game modes just like any other regular game. We have the single-player mode as well as the multiplayer mode. The single-player mode is the main campaign mode where the players play as the main protagonist Tanjiro and follow him on his exciting journey as he fights off deadly demons to turn his sister Nezuko – who has turned into a demon – into a human. The campaign mode is quite staggering and will never let you leave your chairs until you finish it.

Then there is the multiplayer mode which includes the versus mode and the regular ranked mode. The versus mode allows players to form a team of two and choose from among the eight playable anime characters, including Tanjiro and Nezuko. They can battle against two other real-time players in a simple yet exhilarating 2v2 battle!

Now, since the game has been released worldwide, we have a lot of online regions to choose from. The game allows us full liberty to choose any region we like and then play a match. Do you know how to change the online region?

If you don’t, Digi Statement has got you covered. A fact to know is that the online region is tied to the game language interface. This means that the language you choose determines the region you will play for. You have a total of four regions to play from. Here is everything about the language and region relationship – 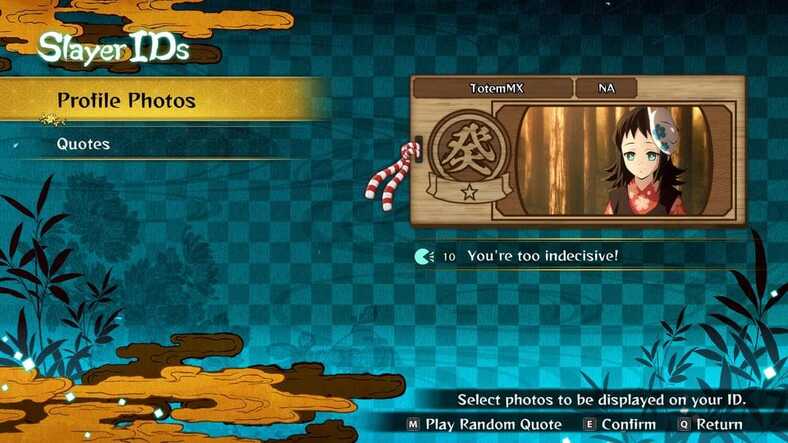 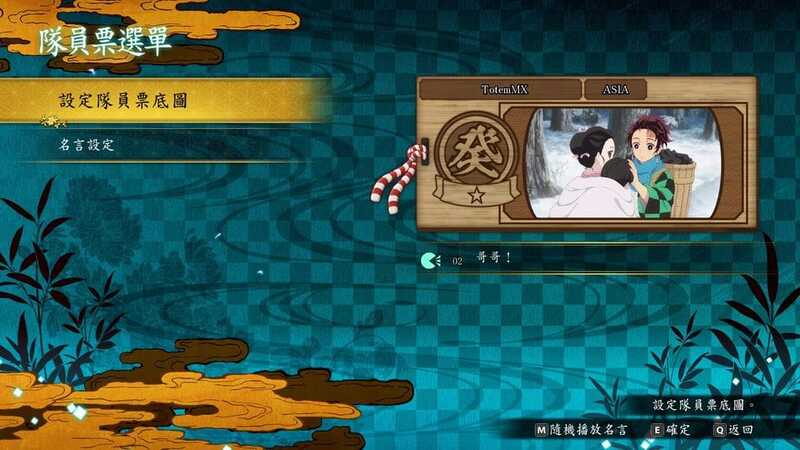 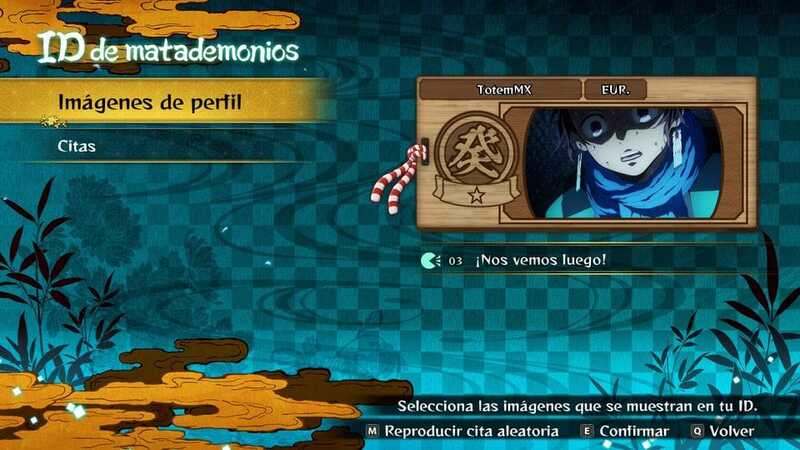 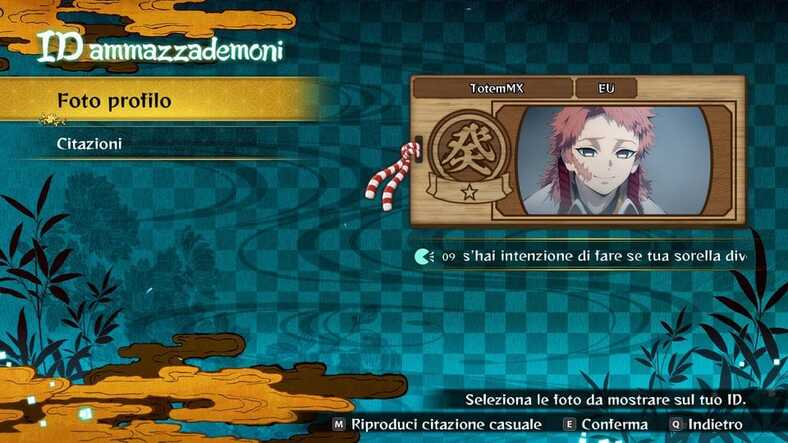 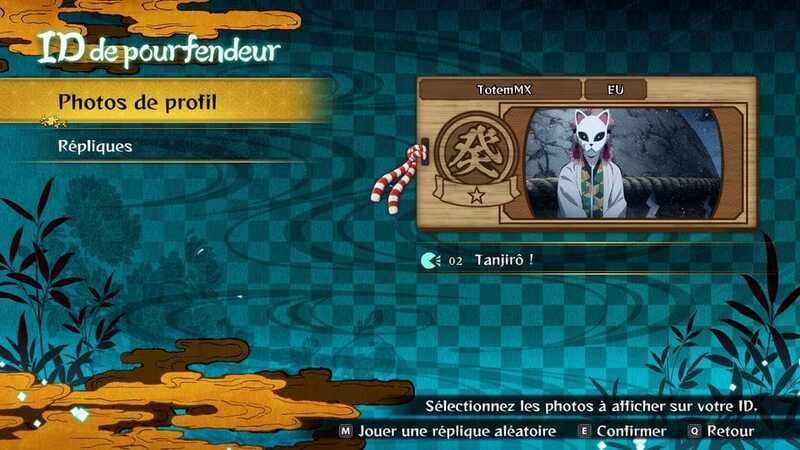 Here is how you can change the language interface – This was everything you need to know about how to change the online region. Follow Digi Statement for more updates.