Demon Slayer: Kimetsu no Yaiba The Hinokami Chronicles: How to get 60 FPS?

CyberConnect 2 has brought us one of the best anime adaptations we have ever seen and have named it Demon Slayer: Kimetsu no Yaiba The Hinokami Chronicles. The name might be too long to remember, but the game is something you are going to love a lot!

This game is inspired and adapted from the Japanese manga anime series of the same name. But it will not be wrong to say that the game has set a new bar for the anime-adapted games to come later.

Demon Slayer: Kimetsu no Yaiba The Hinokami Chronicles is a 3D action game with a lot of elements to be happy about. From the name itself you can guess that the main plot will revolve around killing and slaying demons. 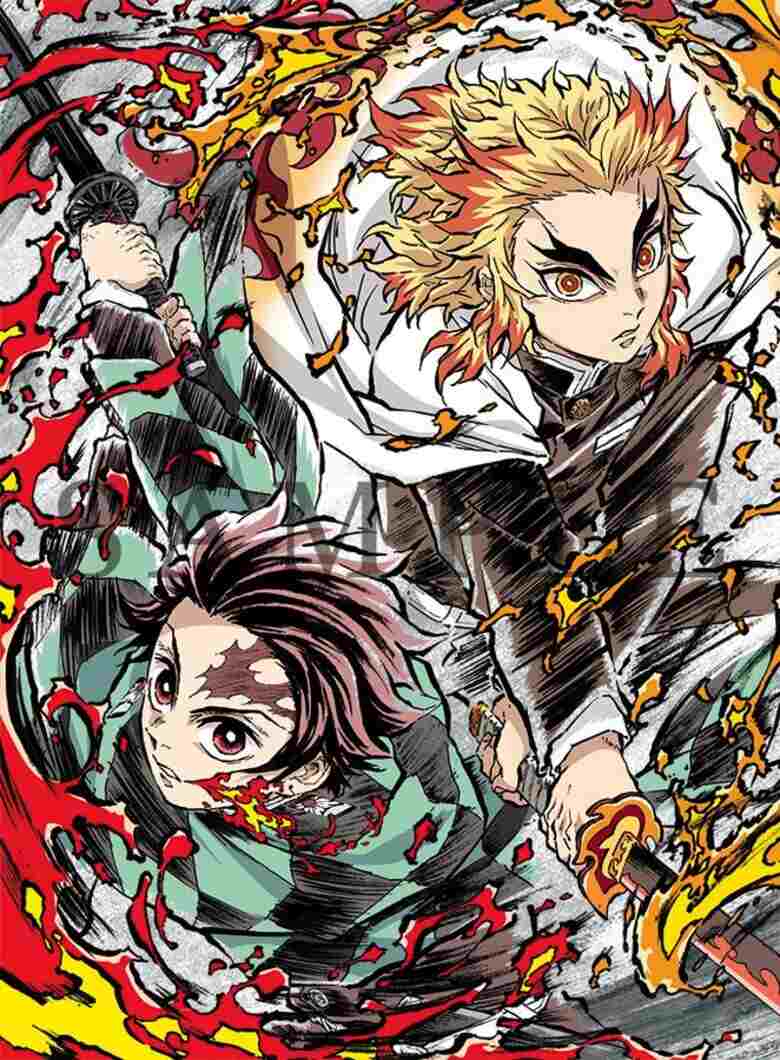 As of now, the game has about eight playable characters, with more scheduled to be introduced later on. It was released on 17 October 2021 for the PC, Xbox One, Xbox Series X|S, PlayStation 4, and PlayStation 5 users.

We have had our hands on the game and it certainly has a lot of potentials. You are going to love the amazing storyline – it has been kept quiet yet captivating – and the gameplay is tremendous.

Talking about graphical fidelity, it is going to be a treat for those who like watching anime all the time. For others, it is still going to be pretty staggering. The game comes with both single-player and multiplayer modes, but there are various others to watch out for!

That is enough positives about the game. Talking about the negatives, there are certain bizarre bugs and glitches which have come up. These include matchmaking issues, black screen issues, game crashing, and a lot more.

This is enraging as being a PC title, this game is set at 30 fps only where most of the games support 60 fps. FPS certainly matters when you want to have a smooth experience in a game, and 30 fps is not something you can be happy about. 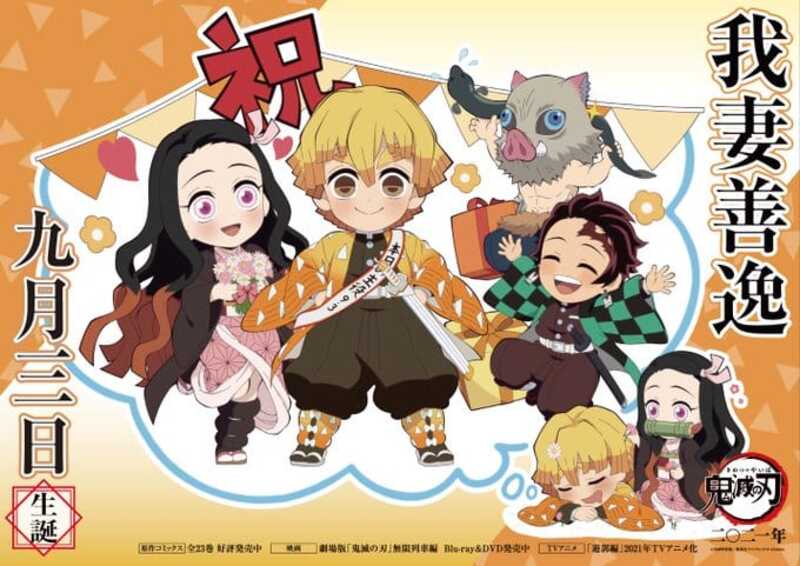 But here is the fact. Though the game has no options for increasing the fps, it can be done with a few workarounds. Here are two methods by which you can increase the fps in this game from 30 to 60 –

Having low fps can put a deep impact on the gameplay, but the most concerning is the input lag or input delay. You can very well edit the configuration files and set the fps as per your preference. But for better and stable gameplay, we suggest keeping it to 60 and not more. After trying the game on 60 fps, we can say that there was no input delay at all.

This will set the framerate to 60 fps. If you want to use a specific value, simply set that in the “MinDesiredFrameRate=“, and, “UpperBound=(Type=Exclusive,Value=” to whatever you desire.

If you do not want to spend much time on the above steps and want to avoid complications of editing configuration files, you can use mods to do the job. One of the best mods is the Nexus mod which will force the engine to run the game at 60 fps. Yep, it is as simple as it sounds! 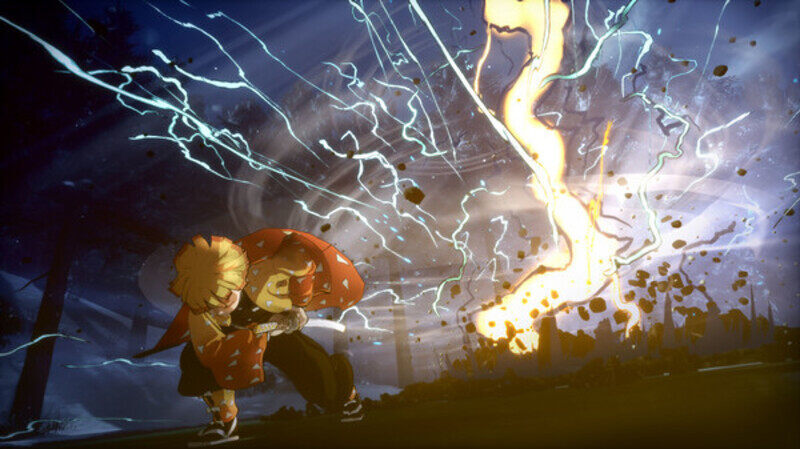 Follow the above steps, and you will be able to run the game on 60 fps or more as per your preference. The developers have already mentioned that they have plans to release the 60 fps feature, but the date is still unknown. So we can use these methods or wait for the official release.

Follow Digi Statement for more such tips and tricks!

Demon Slayer: Kimetsu no Yaiba The Hinokami Chronicles Controller not working: How to fix it?

Demon Slayer: Kimetsu no Yaiba The Hinokami Chronicles Controller not working: How to fix it?