Demon Slayer -Kimetsu no Yaiba- The Hinokami Chronicles is an upcoming action-adventure game from the developer studio, CyberConnect2 & publisher SEGA. It is a fighting game featuring both single-player and multiplayer game modes. The game comes out for various platforms such as Microsoft Windows, PlayStation 4, PlayStation 5, Xbox One, and also Xbox Series X/S in October 2021.

How different is the game from the anime series?

Coming to the main topic of this article, Demon Slayer -Kimetsu no Yaiba- The Hinokami Chronicles is coming to both last-gen and also next-gen consoles. Therefore, many fans are wondering why the game is locked at 30FPS upon release. It is very likely that next-gen consoles can handle 60FPS or higher framerates easily. Consequently, players are unhappy with the capped FPS & have gone to the Steam Community page of the game to mention their unhappiness with the game : 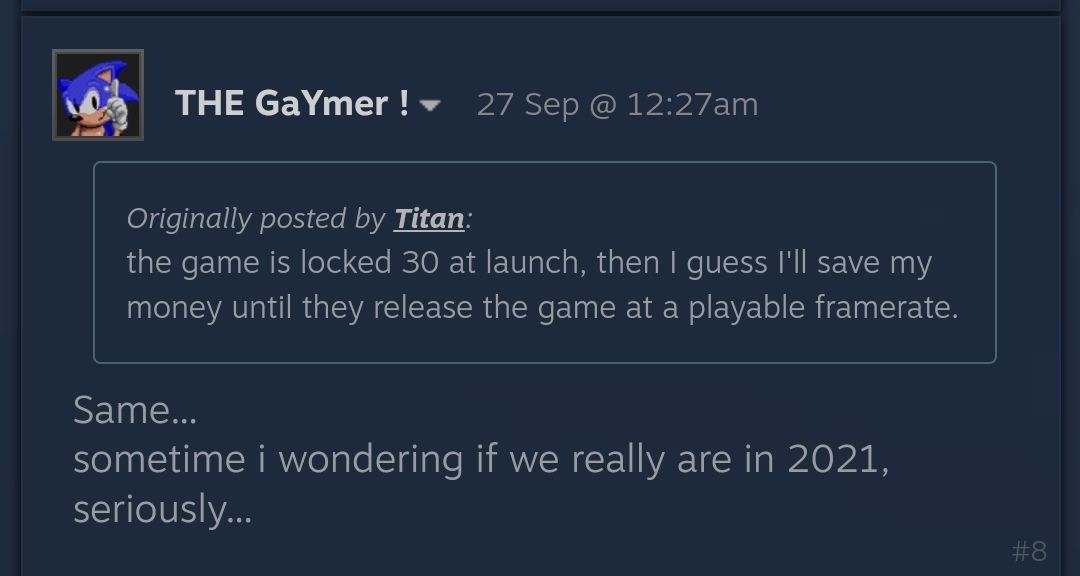 Well, we certainly hope, while looking at the requests of players, devs will remove the FPS cap and will allow players to enjoy the game at a higher FPS

PGSharp : How to use teleport feature

PGSharp : How to use teleport feature