In today’s era, playing games with your friends and enjoying the experience together is what makes it a delight and the crossplay feature takes care of this limitation where you or your friends aren’t bound to one platform. The fresh tabletop RPG game, Demeo also takes advantage of the idea and turns it into an exciting experience of its own. The game originally came for VR and after a few months, a PC version of the game is also announced that got many fans hyped up about the prospect of playing it regardless of owning a VR headset. Is there anything else Resolution Games, the developers of the game have planned along with crossplay? Continue reading the article to know more about the game and details concerning crossplay between PC & VR versions. 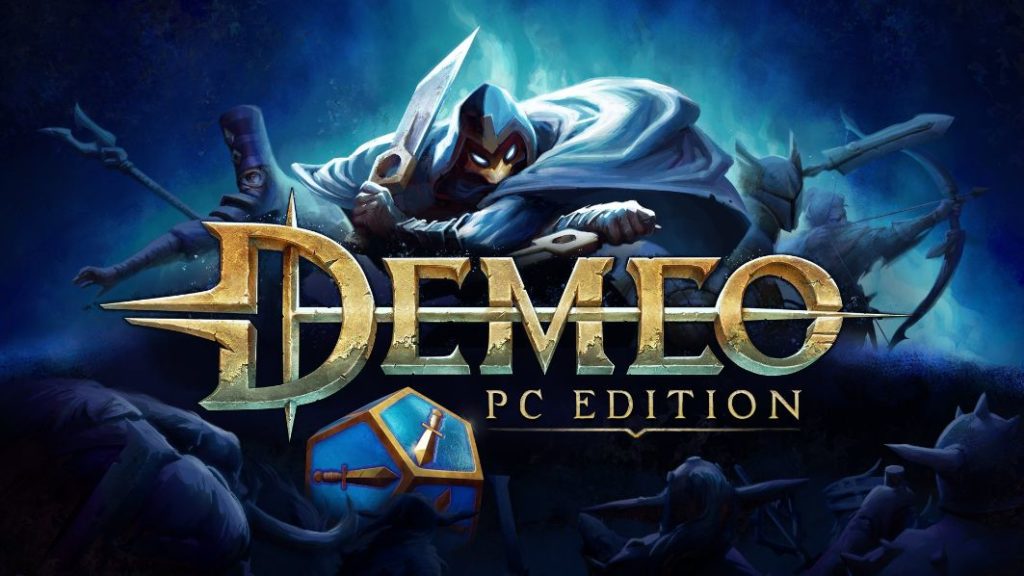 Difference between the VR and PC versions of Demeo?

Let’s be honest, the VR and PC gaming experience is completely different as in PC, you play the game by looking at your screen, while in VR, you can freely move like you’re in the game itself. Although there’s not much difference between both versions when it comes to gameplay mechanics, the graphics of the PC version is slightly lower, however the textures, lighting, and particle effects are preserved well in the PC version and the team manages to optimize the resolution very well from the VR port, given the limitations and enormous resources it takes, apart from that it’s pretty much the same.

If you’re into modding, then be prepared for unique mods that fans will create in the future, and in our opinion is just as great as playing in VR. To keep the fans happy, the devs have planned exciting new features in the game that’ll be released in the future for both VR and PC versions of the game and is something many of us are looking forward to in the exciting dungeon-crawling RPG tabletop game.

Does Demeo support Crossplay between VR and PC?

After looking more into the game’s features, we are able to confirm that it does support crossplay between both VR and PC versions. You can enjoy playing with your friends without any issue even if they’re don’t own a VR headset. To make things interesting, the game also includes the support of VR in many headsets for PC like Rift, Meta Quest and is compatible with Steam VR. Now you can go adventuring with your friends and enjoy it without any issues.