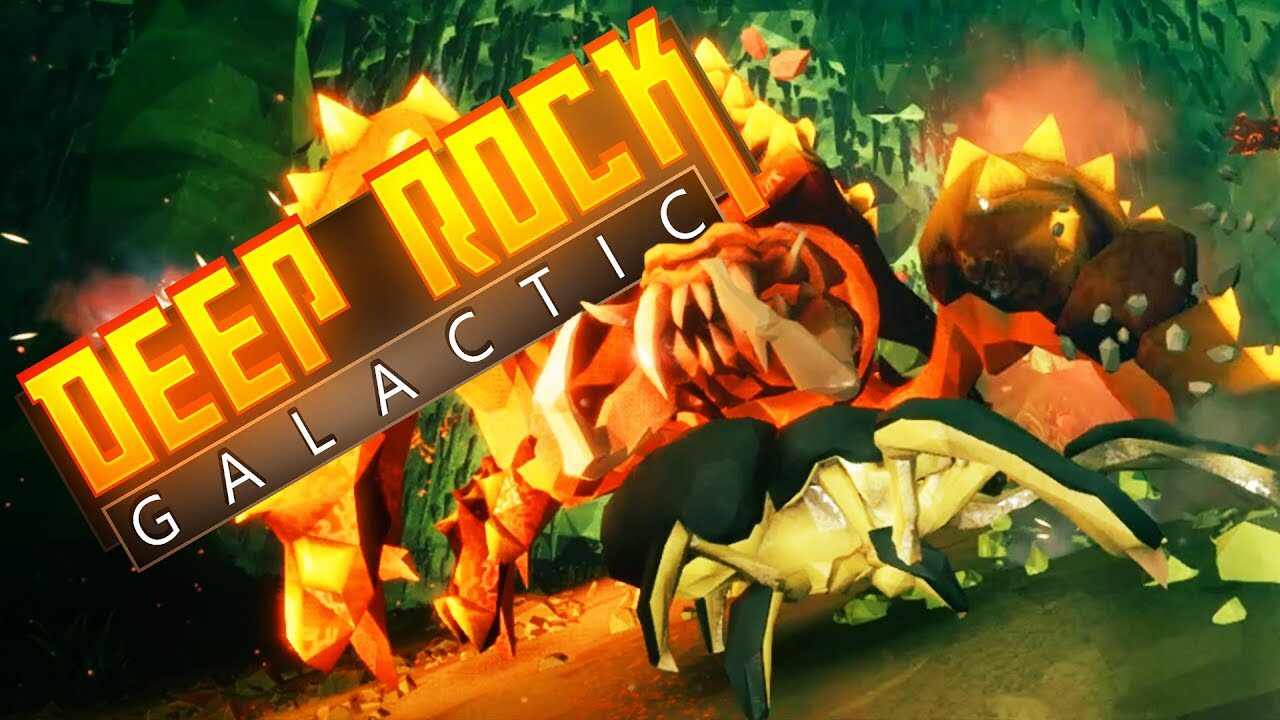 A basic overview of the difficulty levels in the game 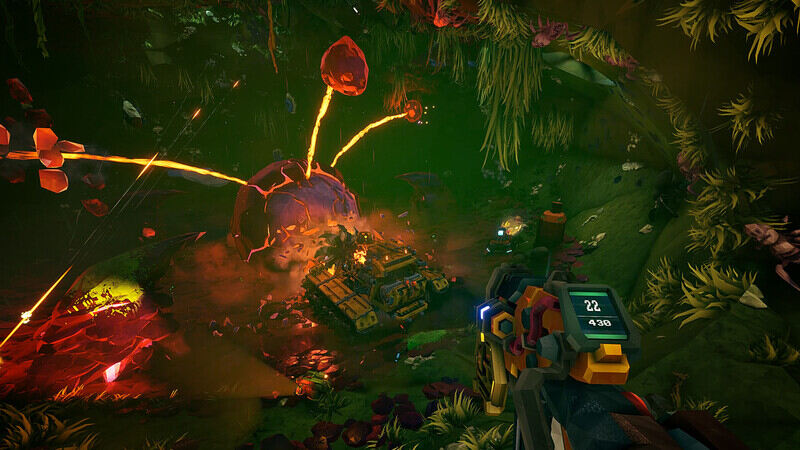 Going to the main topic of this article, you can follow the steps below to change the difficulty levels of missions.

1) First and foremost, you have to simply launch the game and go to the main menu and then the Mission Hub.

2) Next, you have to go to the Mission board and pick a mission.

3) Then, simply select any mission and also select the Host Public option.

4) When you host a mission you can adjust the mission’s difficulty level according to your preference. You can do this by going to the right-hand side of the screen in the mission customization menu.

8) Additionally, you can also go to the left side of the screen and use the filters. This can simplify the process of finding a mission with a specific level of difficulty.

9) Finally, you can select the mission with the level of difficulty that you want and join the game.

This was regarding a guide to change the mission difficulty in Deep Rock Galactic. You can also check out another article on the game here.

Deep Rock Galactic: How to leave team or Abort Mission?