Dead Space has been a fan-favorite title in the gaming world ever since its initial release in 2008. For over a decade, fans of this horror-sci-fi game have been eagerly waiting for a new game or remake. Well, the wait is finally over. Motive Studios have recently announced that the 2008 title Dead Space will be resurrected for all. But the question is, which one will it be—a Dead Space remake or a Dead Space remaster? Well, in this article, we will answer your question and explore the differences between a remake and a remaster.

The original Dead Space was a third-person shooter that was released by EA in 2008. This title gained praise for its horror-like feel, eerie atmospheres, and gruesome necromorphs. You will follow the life of Isaac Clarke, who must fight his way through a spaceship. That said, let us find out below if Dead Space is getting a remake or a remaster. 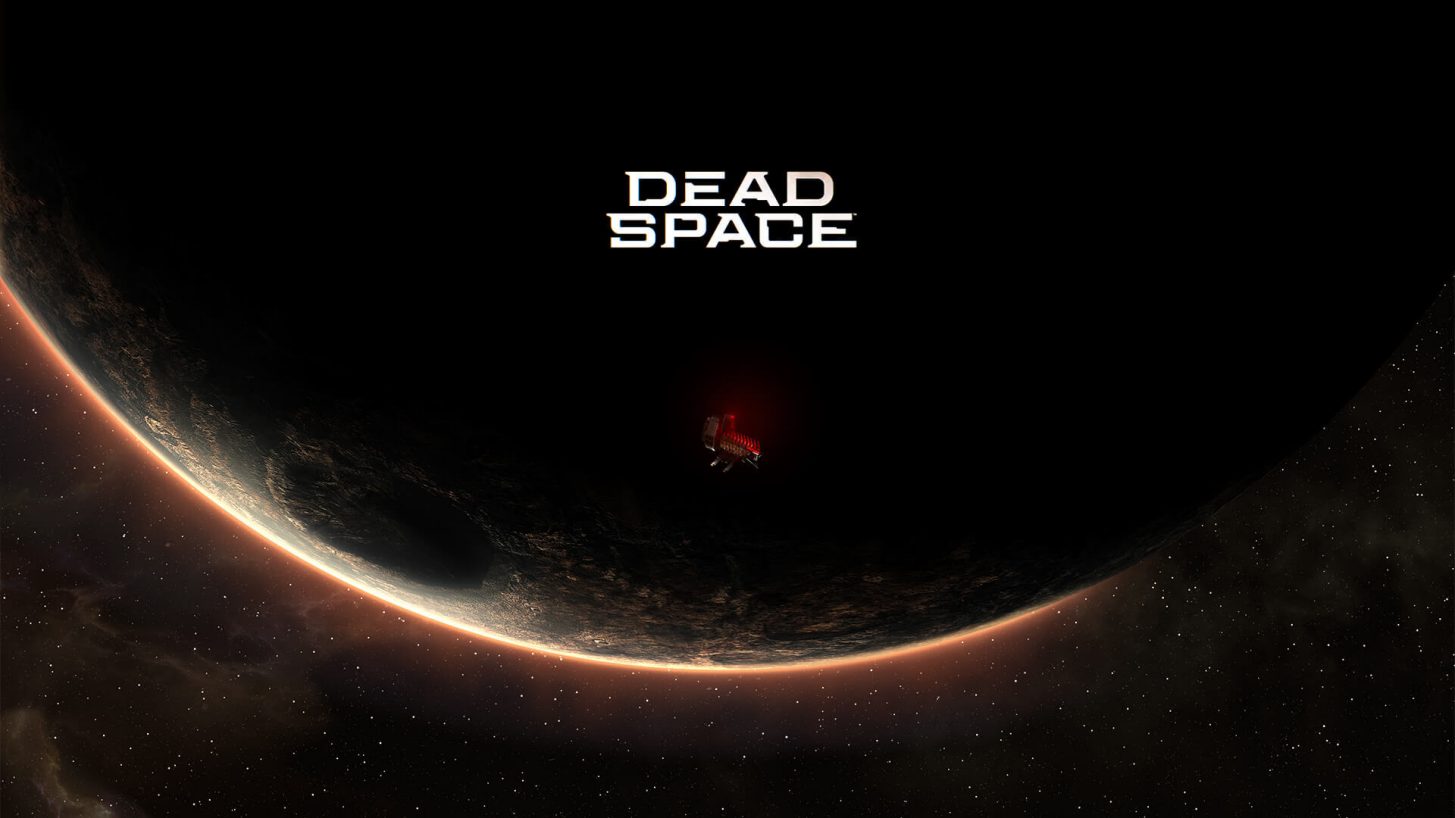 You will find that the concept of a remake or remaster can be pretty confusing. A remake is a new version of the game built from scratch with new assets, improved graphics, and a fresh gameplay experience. A remake delivers a better experience while following the same storyline. On the other hand, a remaster is a polished version of the original game. This means all the mechanics are the same as the original, but the audio and visuals are optimized for the latest technology available.

Well, the good news is that EA and Motive have confirmed that Dead Space will be getting a full-fledged remake. This means that you will not only have better graphics but also new gameplay mechanics. Additionally, the developers have given Isaac new voiceovers, and this will be a more immersive experience than the original game, where Isaac was completely silent. Developers have also mentioned that in the Dead Space Remake, you will now be able to upgrade your weapons to further optimize them. With this new remake, fans of the original game will be able to relive their favorite moments, while newcomers can enjoy it in all its glory. So, the remake of Dead Space is a great opportunity for you to play if you are new to the genre and want to experience greatness. That said, we hope this article provided you with all the information you needed. Visit Digistatement for more guides on the Dead Space Remake.