Just like the old Dead Space, the new upcoming Dead Space remake is set to release for Playstation consoles, Xbox consoles, and Windows platform on January 27, 2023. Since the release of this game is so close, many Dead Space fans are clearing certain doubts they are having before making the purchase. Having said that, many game fans wonder what Graphics Modes would this new Dead Space will be offering for the console versions. If you also wonder the same, then continue reading this guide till the end. 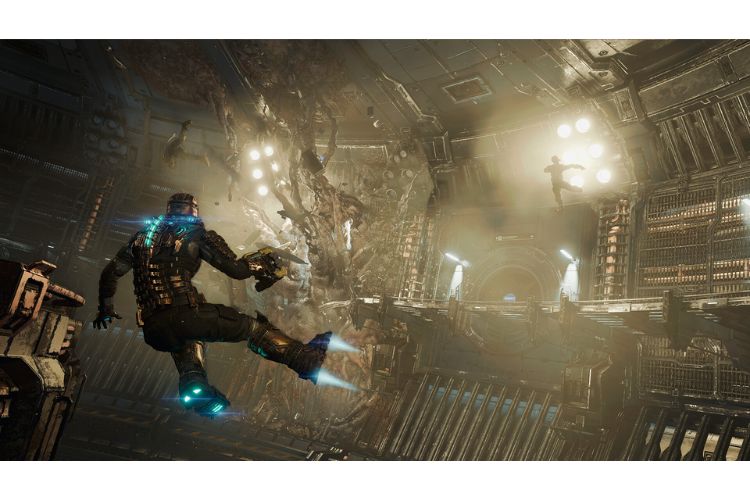 Dead Space is coming back stronger with a banger. The old classic Dead Space is all set to make a comeback in the video game industry with a lot of improvements. This remake not only offers a deeper story but is also offering improved visuals, audio, and the same thrilling gameplay. This title also takes you to the unrepaired and big mining ship called the USG Ishimura, on a mission to repair it and discover what went wrong. Coming back to our main topic, here is everything you need to know about the Graphics Modes of the Dead Space Remake console version. 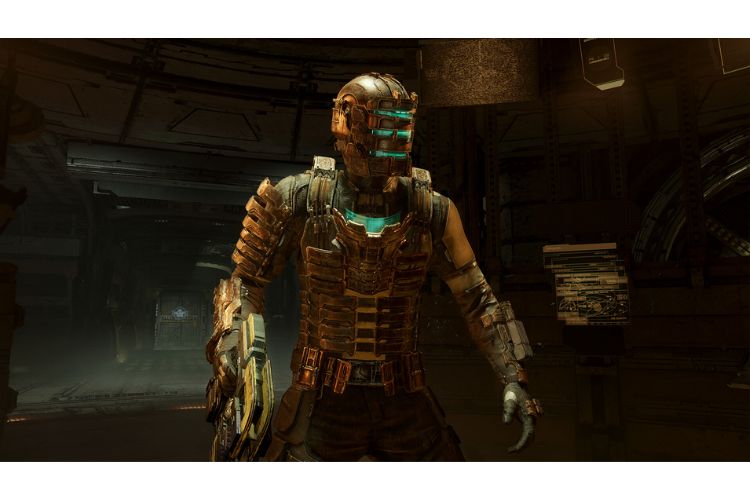 As mentioned above, the new Dead Space comes with jaw-dropping graphics and visuals. When a game promises so much, fans get curious to know the facts. As an answer to the game fans or the possible customers of the upcoming title, the officials have revealed which graphics modes would be available for Xbox and Playstation consoles. If you didn’t already know, the upcoming title is slated to release on PS5, Xbox Series X/S, & PC.

Looking for #DeadSpace specs? We’ve got you covered. Console players have the option to choose between 2 graphics modes:

As you can see, the game offers two graphic modes- Quality, and Performance. Quality Graphics Mode offers more immersion with Ultra HD 4K resolution whereas the Performance mode offers more FPS for smooth gameplay at Quad HD 2K resolution. So, if you want to experience the amazing visuals of this game, go for Quality mode and if you are planning to stream, record, or enjoy the smoothness, go for the Performance mode.

So, now you know which graphics modes are going to be featured in the upcoming Dead Space Remake. This brings us to the end of this guide. If you found it helpful, share it with your friends.