Dead by Daylight is an asymmetric survival horror developed by Behaviour Interactive. Dead by Daylight was released for Microsoft Windows in June 2016, released on PlayStation 4 and Xbox One in June 2017, released on Nintendo Switch on September 24, 2019, and a mobile port was released on iOS and Android on April 17, 2020. The game is played as a one versus four online multiplayer where one player takes on the role of the savage killer, and the other four players play as survivors, trying to escape the killer and avoid being caught and sacrificed to the Entity.

Today a new update has gone live for Dead by Daylight. The mid-chapter update carries patch-version 3.7.0 and brings a lot of new content in the game across all platforms. The new patch is live for Xbox One, PC, PS4, and Switch and can be downloaded now. 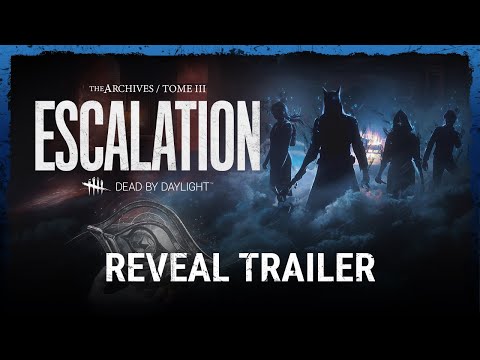 Talking about the changes with the new update. Dead by Daylight update 3.7.0 brings new features, balance-changes, changes to maps & repair, controller sensitivity improvements for console players, and a long list of bug-fixes.

With the update 3.7.0, developers have brought changes to the size and layout of the maps, along with strong window balance. Whereas, Repair changes include repair speed. The new patch has reduced efficiency when repairing with other survivors.

Whenever another Survivor comes along and starts repairing a generator with you, your repair meter turns red to indicate that you are repairing slower. This is because, for each Survivor working on the same generator, your personal repair speed decreases by 10%.

Well, these were the highlights for the patch update. We have mentioned the official patch notes below, check it out for finer details.

Roblox Adopt Me: How to Hatch Eggs

Roblox Adopt Me: How to Hatch Eggs