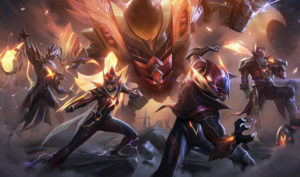 Seems like patch 10.9 will see another nerf to Wukong after his rework 3 patches back. The League of Legends patch 10.9 is currently up on the Public Beta Environment and it reveals the addition of FunPlus Phoenix World 2019 Skins and various balances changes.

The scheduled date for the release of patch 10.9 according to Riot official is April 29 which is when the patch will go live on the pub servers. 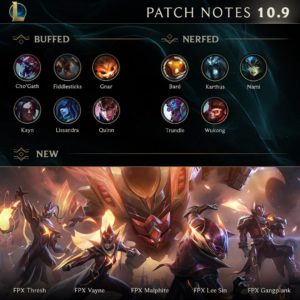 Our Fiddlesticks is on the rise with the recent patches focussing a Buff on him. I can’t wait to see the professional implication of these collective changes. Other buffed champion is Quinn. Karthus and Wukong are the most notable nerfs. The Sanguine Blade has dropped in its cost too.

Here are all the changes introduced to League of Legends in Patch 10.9: 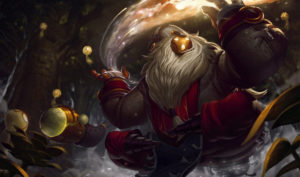 Due to certain high ranked solo queue wins by Bard, the roaming capacity of the champion is nerfed. 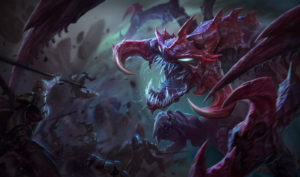 Top lane has been tough for Cho’gath so a buff to make him a tankier opponent. 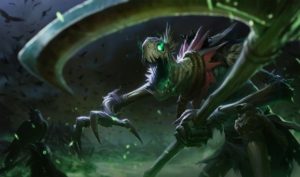 A simple more sustain help for a partner for fiddlesticks, higher damage for better support-in-lane 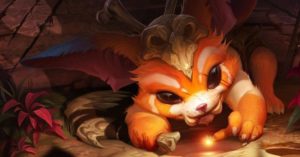 Devs felt Gnar underwhelming, so a periodic increase will help gauge his potential. 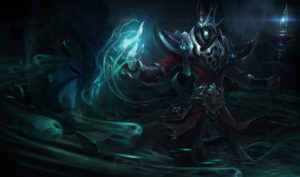 To allow Karthus to get more active on the map than sitting in jungle but not nudging back mid Karthus. 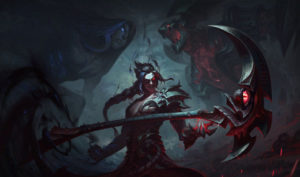 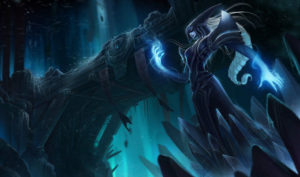 Compensation for the nerf that put her out of Pro games. Dampening because of high performance in skilled brackets. 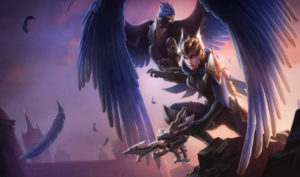 A buff out of negligence. Not too impact just a nudge. 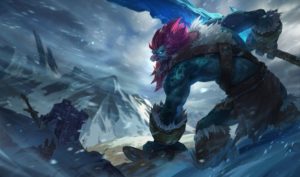 A huge nerf but much needed due to the absolute stomping Trundle was showing in pro games. 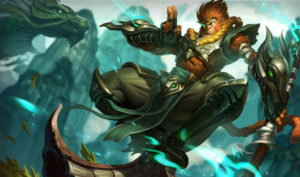 For this run, we are rolling out improvements to the popular Mystery Champie Icon Boxes. We kept all the things players love, but there are a few minor changes to the experience: 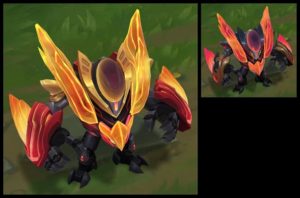 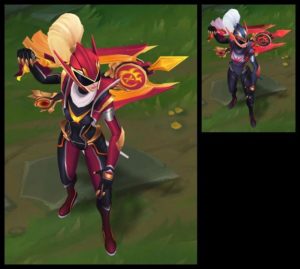 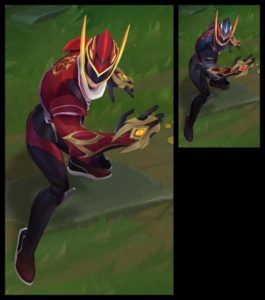