The game Dead by Daylight has been consistent in maintaining itself in position when it comes to the best multiplayer horror games.

Since its initial launch in 2016, the game has garnered a lot of fans and followers and is one of the most loved games. What makes the game more popular among players is the fact that the developer’s Behaviour Interactive keep bringing in new updates and tweaks regularly enough to keep the players entertained. 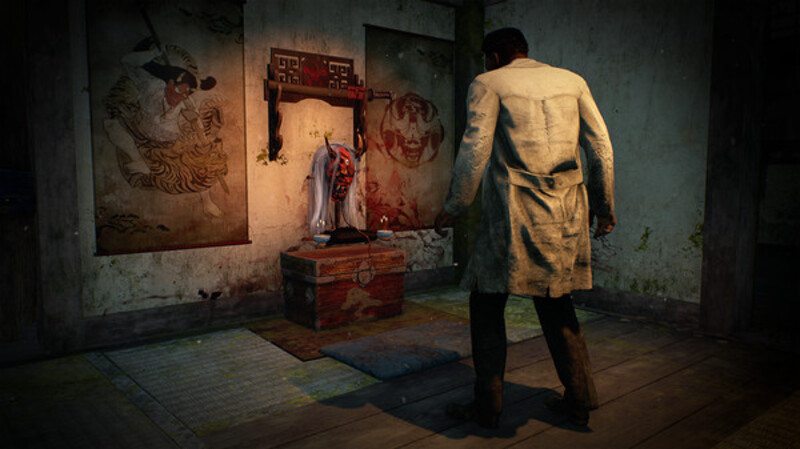 Okay, so what is the main element of the Dead by Daylight game? Yep, it is the horror quotient, which is determined by the number and looks of the creeps, killers and ghouls present in it. And to be honest, the devs have done a commendable job by not only increasing the number of these stuff, but also making them more realistic.

As an addition, the ghouls, killers, etc. we see in the game are mostly inspired from the wide spectrum of the horror genre, be it movies or anything. When the game was launched, we had just three of them. And now there are about 25 and the number is increasing!

What makes this game such a good one and a common name in the household community of horror lovers? Let us check out – 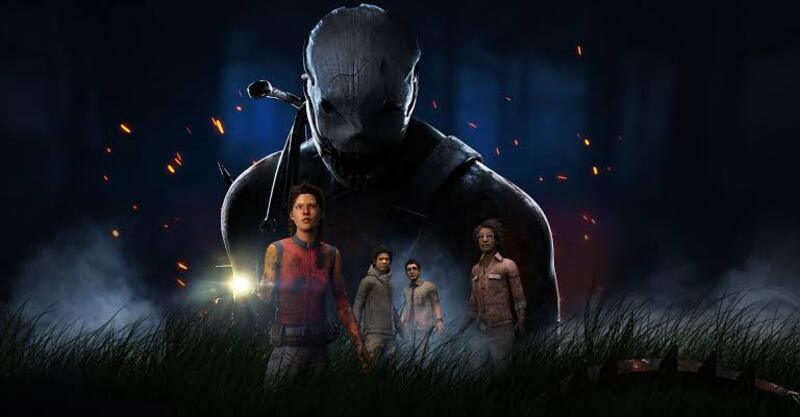 There are several features to boast about, but players also have something to complain about. And it is the matchmaking feature. Since the game is multiplayer and also supports cross-play, you are matched with others from around the world to play. But this matchmaking takes a bit too much time, almost every time. Matchmaking is a combination of matching players from different continents and countries, and matching players of wildly different ranks. 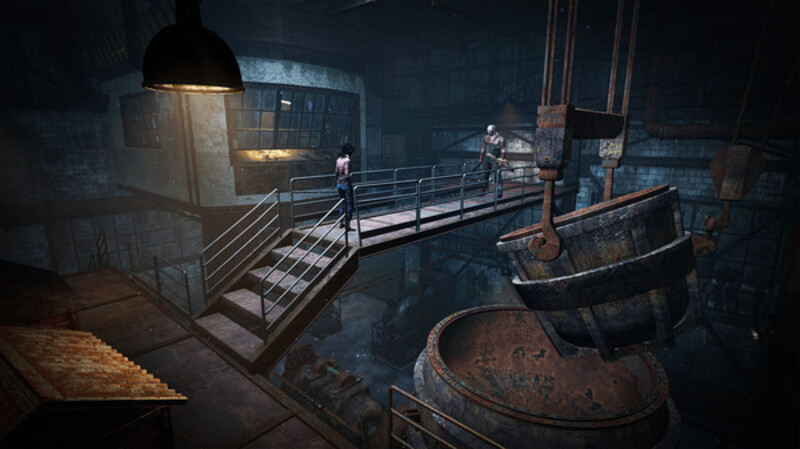 This means that high-rank players don’t have other high-rank killers to play with, so they have to wait forever and then get matched with lower-ranked players, resulting in bad games and long matchmaking times. So what is the solution for this delay in matchmaking?

The one and probably only solution for the players is to wait and be patient. Other than that, they can try changing their playtime or change their servers as a solution to this (every server has its own time!). There is currently no official fix or solution to this slow matchmaking issue in Dead by Daylight.

Dead by Daylight (DBD): Can you play with bots on PC & Consoles?

Dead by Daylight (DBD): Can you play with bots on PC & Consoles?