Dead by Daylight (DBD) Killer matchmaking stuck at searching for match & not working: How to fix it?

Dead by Daylight is a unique horror online multiplayer game from the developer studio, Behaviour Interactive. The game is a 5-player asymmetrical or 4vs1 multiplayer online game. It is available on various platforms such as PC, Xbox, Playstation, Nintendo Switch, Google Stadia, iOS, and also on Android.

The developers at Behaviour Interactive are consistently & actively adding new content to the game. Likewise, the regular new events and new contents are great for making the game always interesting for players. It is still one of the most popular online multiplayer games available in 2021. The new events, chapters, and crossovers featuring horror icons from various movies, TV shows, and other game franchises makes Dead by Daylight a fan favorite.

Upcoming Event in Dead by Daylight 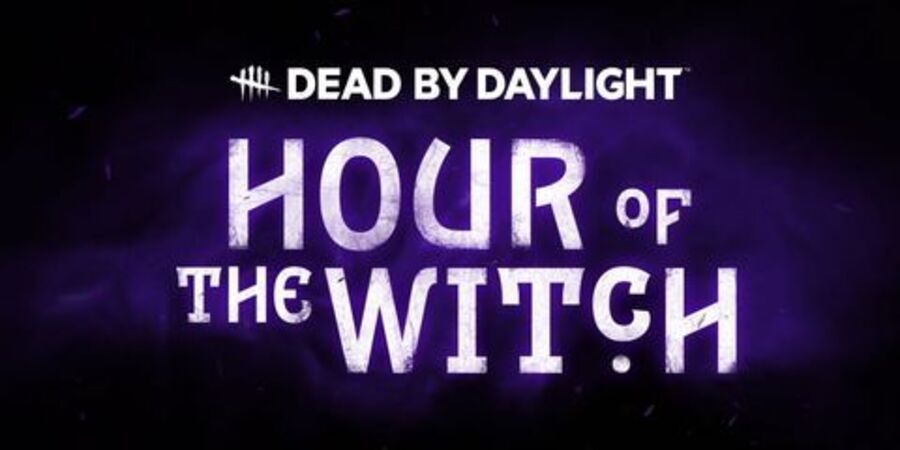 Dead by Daylight is a game that takes inspiration from macabre & horror trends. Likewise, with Halloween coming up in October, it is appropriate that a Halloween-themed event is coming to the game. The event will be following a recent event based on Hellraiser. The Hellraiser event update included only a new killer. However, the Halloween event update is bringing a new survivor character, Mikaela Reid to the game. Event updates in Dead by Daylight usually bring new killers & survivors together. Also, the Halloween event update is aptly named Hour of the Witch. Other than the fact that a new survivor is coming there are no details on her backstory & attributes.

Here is a trailer for the update:

She brings light and life to a realm of darkness and death.

A new Survivor is coming to Dead by Daylight… pic.twitter.com/owFWDDLYrD

Dead by Daylight is a multiplayer game that pitches players against one another, players can choose between a killer & one of the four survivors. The game is an online PvP game. It also features a competitive gameplay & progression system. Thus, players have to queue up in the matchmaking system. Players can choose to play as a killer or survivor and then start the matchmaking to find players. Once every seat in the lobby is filled, then the main gameplay begins.

Matchmaking as Killer in Dead by Daylight: Stuck Issues & Fixes

Players who choose to play as a killer in the game have been facing slow matchmaking. Likewise, the matchmaking sometimes looks to be stuck. Well, this can be a result of many factors such as too few players on the server, bad connection, server maintenance, etc.

The main solution to the matchmaking being stuck or slow for players playing as killers is to be patient & wait for a match. Likewise, when players choose a killer role & queue up for a match, the game is filling up the lobby with survivors of the same tier. When players quit the game and restart their matchmaking, their queue also restarts from the beginning. Thus it is always best to wait for the game to find a match.

There is currently no official fix for the stuck matchmaking issue in Dead by Daylight. Read more info on the game here