With the release of the latest 5.0.0 update of Dead of Daylight, it seems to be crashing a lot restricting players to access the game. Well, if you are facing this issue then no need to worry as the devs are currently working on a fix. Here’s everything you need to know.

The latest update patch 5.0.0 for Dead by Daylight was released on 15 June 2021 which included new features and some balance changes along with some major bug fixes. However, as the update rolled in, the game was reported to be crashing a lot. 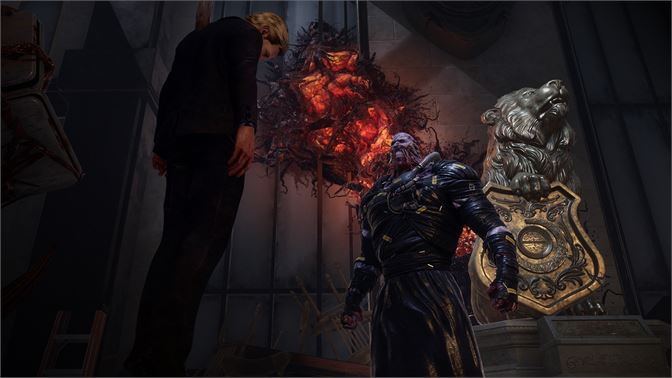 Many players were facing crashing issues as they updated their game. So, after a while, gamers took to Twitter reporting about this problem, and fortunately, the devs have acknowledged the issue and are currently working on the fix.

The team is actively investigating recent reports of performance issues and FPS drops following our latest release. Thank you for bringing this to our attention!

The devs have disabled the new Raccoon City Police Station map across all platforms which is believed to be causing the crashing problem in the game.

We have temporarily disabled the new Raccoon City Police Station map across all platforms.

We are investigating reports of crashes after loading into a trial. The map will be reenabled when the issue is resolved. Thank you for your patience!

Also, they are investigating the network issues which was restricting the players from accessing the game.

We are currently investigating reports of network connection errors across all platforms. Thank you for your patience while we work on a solution – we'll let you know as soon as we have more information.

Unfortunately, the crashing issue has not been fixed yet. But the devs are currently working on a fix. However, they released a post where they revealed that they will be giving 300K Blood Points to the players for the inconvenience caused due to the crashing issue.

We know you're excited to explore the Raccoon City Police Station, so here's something else to be excited about while we get this fixed up: Login any time within the next week for 300,000 Bloodpoints.

Well, the game developers have released their official statement about the current condition of their game. They stated that they have fixed the issue and the connection problem should be resolved by now. However, they are still monitoring the fix for stability and other bugs.

This issue has been resolved and connection should now be restored across all platforms. In the meantime we are continuing to monitor the fix for stability. Thank you!

It is not the first time for a game to be having network/crashing issues after receiving a new update. However, the dev team was quick enough to get their game ready for the players in such a short time(at least the game can be accessed now). While some fans are appreciating the efforts while others are demanding compensation in the form of blood points which evidently is provided by the dev team.

Spotify Greenroom App: How to create account step by step