Dead by daylight is a horror survival game. It’s developer and publisher is ‘Behaviour Interactive’. The game was released in 2016 on Microsoft Windows and then eventually it came across all the platforms namely Xbox One, PlayStation 4, PlayStation 5, Nintendo Switch, Stadia, Xbox Series X and S and even on mobile (Android and ios). 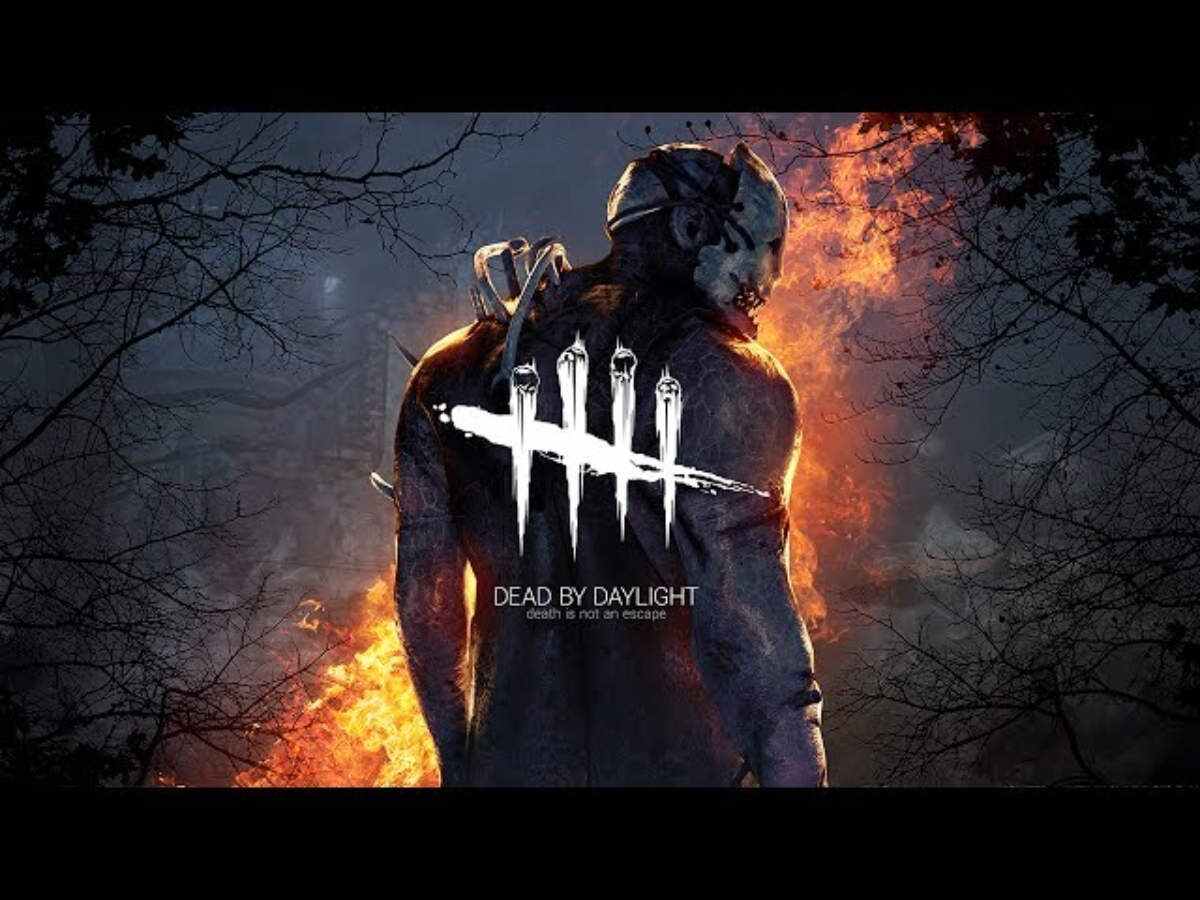 In this game, players have to survive by making different strategies against one killer amongst them. They have to escape the map in order to survive from the killer. To escape, they either have to repair all the generators that activates exit gates or they have to find a hatch to jump into. The hustle to escape makes the game more adventurous.

Dead by Daylight has witnessed 19 chapters till now. Chapter 19 (All-Kill) is the latest chapter released on 30 March, 2021. Every chapter comes up with a new killer, new map and a new survivor.This time, the players of Dead by Daylight will be able to block the joining requests from the strangers if they want to. You will be able to enable this feature from Party Privacy Options. This feature is very good for the ones who got irritated by spamming of random request of the strangers. There are many other features also which came packed along with Chapter-19 update. You can see the features below:

There are many small bugs also which are fixed with this new update.Various other types of bugs which were related to a particular gaming platform were also fixed in the update. You can check the list of the fixed bugs by heading here.