Dakar Desert Rally, the game that claims to be the biggest and most epic off-road rally racing adventure ever developed, is all set to release in 2022 for Steam, Epic Games Store, PS4, PS5, Xbox One, and Xbox Series X|S. The gameplay trailer of this game looks amazing and many car racing game fans are waiting eagerly for this game’s launch. But what’s more exciting is playing this game through the gaming steering wheel. Steering Wheel gives you the most realistic experience that you can get by driving a car in a game. There are many car racing games like Forza Horizon 4, Farming Simulator, etc. that support some Steering Wheels. Just like these games, Dakar Desert Rally also supports some Steering Wheels. In this article, we have made a list of the Steering Wheels that are supported in the Dakar Desert Rally. Continue reading this article to know everything about it. 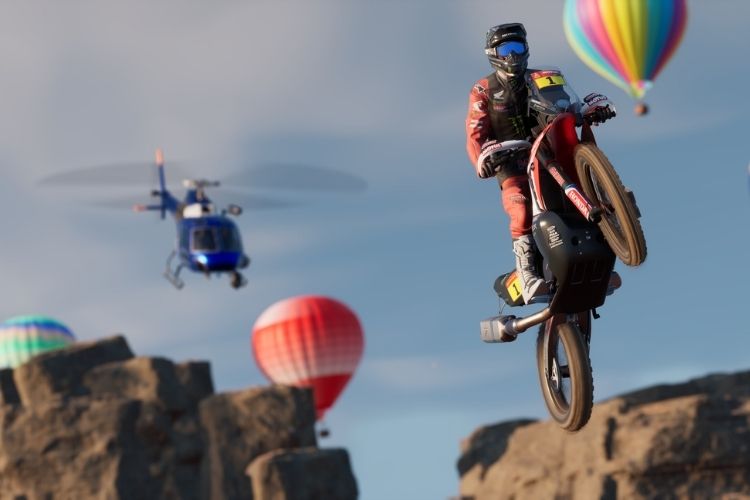 When we talk about steering wheels, we only imagine the vehicles like a car, trucks, buses, or anything that has four wheels. But, in Dakar Desert Rally, you can also control two-wheelers like motorcycles with a steering wheel. Dakar Desert Rally includes a wide variety of licensed vehicles from the world’s top makers, including motorcycles, cars, trucks, quads, and SSVs. This game also tests your driving skills in different climatic and extreme weather conditions like billowing sandstorms, blazing desert sunlight, grueling rain, and snow, or deep mud. Coming back to the main topic, here is everything you need to know about the supported steering wheels in Dakar Desert Rally. 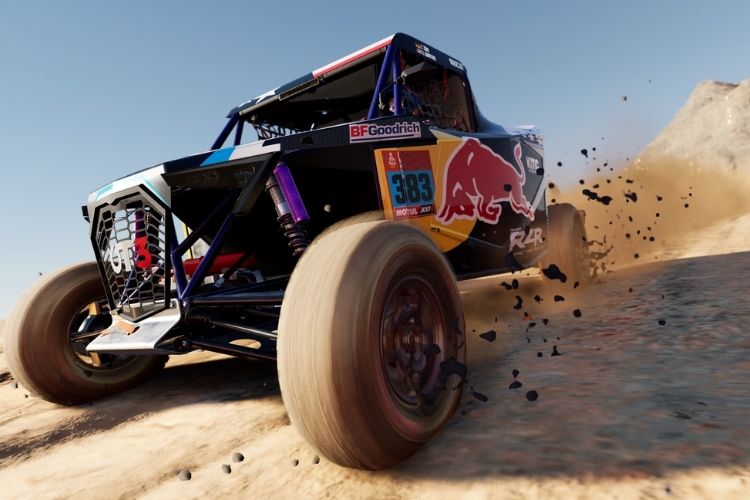 So, these all are the racing wheels that are supported on Dakar Desert Rally. If you found this article informative, share it with your friends.