The Don Bradman franchise is a cricket video game series developed and published by Big Art Studios and Tru Blu Entertainment respectively. Released on the previous generation of consoles, PC and the current generation of consoles, Don Bradman franchise spans across two games. The two entries are Don Bradman Cricket 14 and 17. Available on Steam, the DBC series is well intercepted by fans of the sport and critically acclaimed by critics. 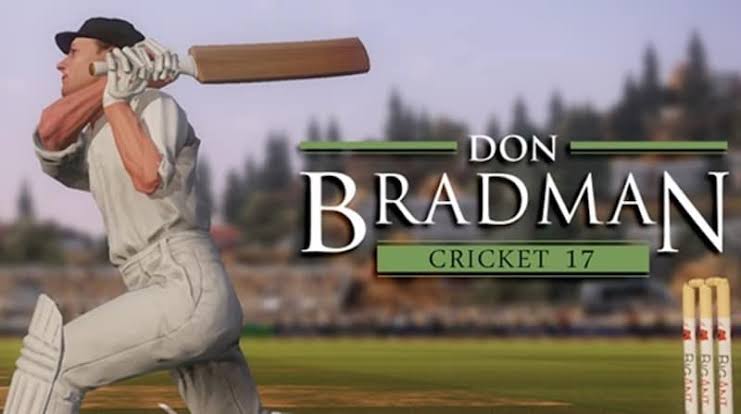 Don Bradman Cricket games provide both single player and multi player experience via its career mode and online connectivity and couch multi player. The DBC games have an active player community to date on PC with people interested in modding and enhancing their experience gained out of the game. 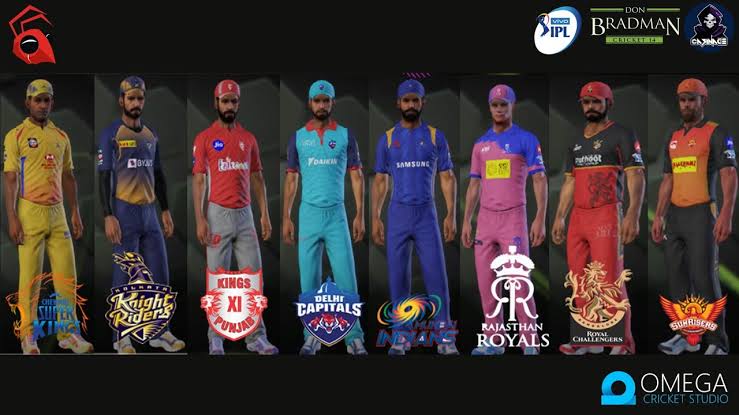 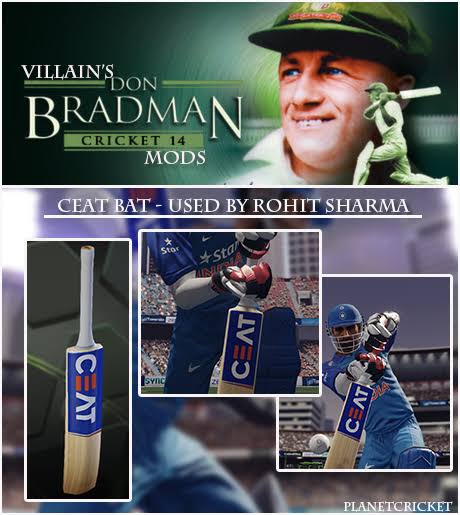 These mods and customisation for Don Bradman Cricket 14 & 17 are worth checking out on your PC in 2020.