Could not connect to Steam Network: Fixes & Workarounds

Steam is currently the largest library of games online. It is the largest gaming marketplace where players can buy games, engage with the community of other people playing those games and sell collectibles and other cards acquired from playing those games. It is currently the only place where players can play some very popular online games such as R6 Siege and CSGo which have defined a generation of gaming as some of the most popular games available on the market. In addition to this, it has a developer market where developers can go and release games for beta testing and players can play those games and send feedback to the developers. Steam fosters communication, friendship, and better gaming in general. In this article we are going to look at the Could not connect to Steam Network issue and discuss its fixes & workarounds. 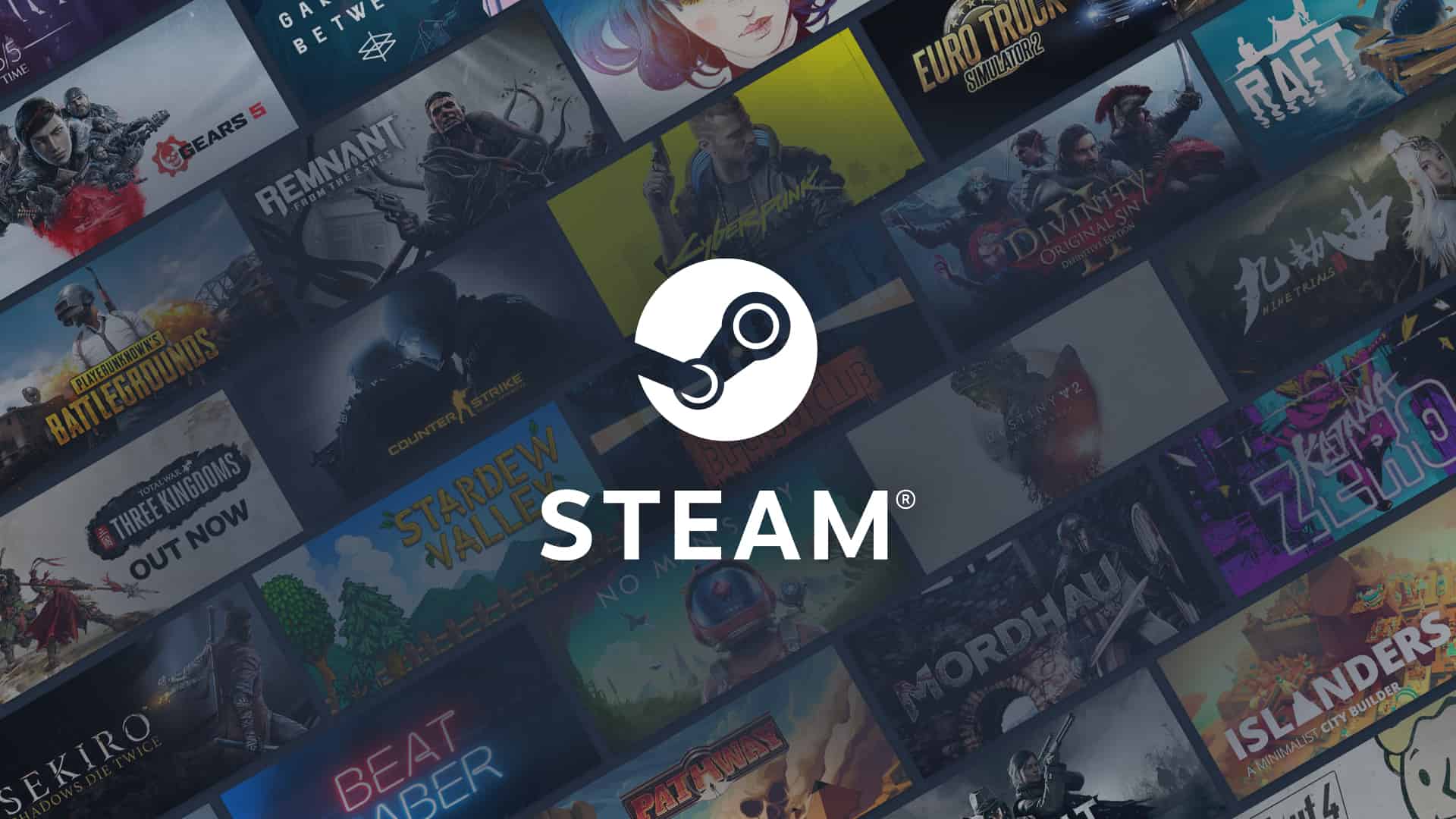 Not being able to connect to Steam on a PC means not being able to play about 3/4th of the games installed in the system at any given point. Steam is such a large marketplace and community for developers that even cooperate giants like Nvidia decide on how to better manufacture products or develop software for their products through frequently conduct Steam surveys. In the middle of this, it is immensely frustrating to not be able to connect to the network and resume or be playing a game you have been looking forward to playing. Here, we will list some of the most common fixes to this problem.

Could not connect to Steam Network: Fixes & Workarounds

This is so that you can rule out your internet as a culprit for your inability to connect to the Steam network.

This is the second most recommended trick to fix connection issues. This will cause windows to shut down and close all apps and files that may be preventing you from connecting and may solve the issue when you start back up.

3) Checking if the Steam servers are up

Steam like all software runs on servers that are not immune to the occasional shutdown and it may be possible that there is an issue with the Steam server due to which you are not able to connect to the Steam network. So, make sure to check it before launching the application.

In case you are still not able to connect to Steam, we recommend uninstalling and reinstalling the client to make sure there are no corrupt files and all the games are in working order.

If you found this article helpful, please visit DigiStatement for more.

How to use the Media Player in GTA 5 Online

How to use the Media Player in GTA 5 Online