Find out the details below

If you were a fan of the Sims game, then certainly Coral Island is the perfect game for you. Developed by Stairway Games, the game was released into Early Access on the 11th of October 2022. But, this is not all as the fans had some requests and expectations from the game. Many of the features in the game are surely amazing, but despite that, the fans want to know whether or actually, when the Multiplayer mode will be out for Coral Island. We will be going into complete details below. Let us dive in and get to know everything about this.

For starters, Coral Island is the kind of game that conveys nothing but a light-hearted adventure. There are many peaceful and everyday activities for the players to do in the game. Things like fishing, befriending townspeople, farming, and making your home which will give you nothing but a relaxed vibe. Despite all of this, the request of fans to play and invite their friends into the game is quite big and the developers cannot ignore it. This is why the developers do have some promising news for us, and now this is exactly what we will be discussing in our article. Let us take a look. 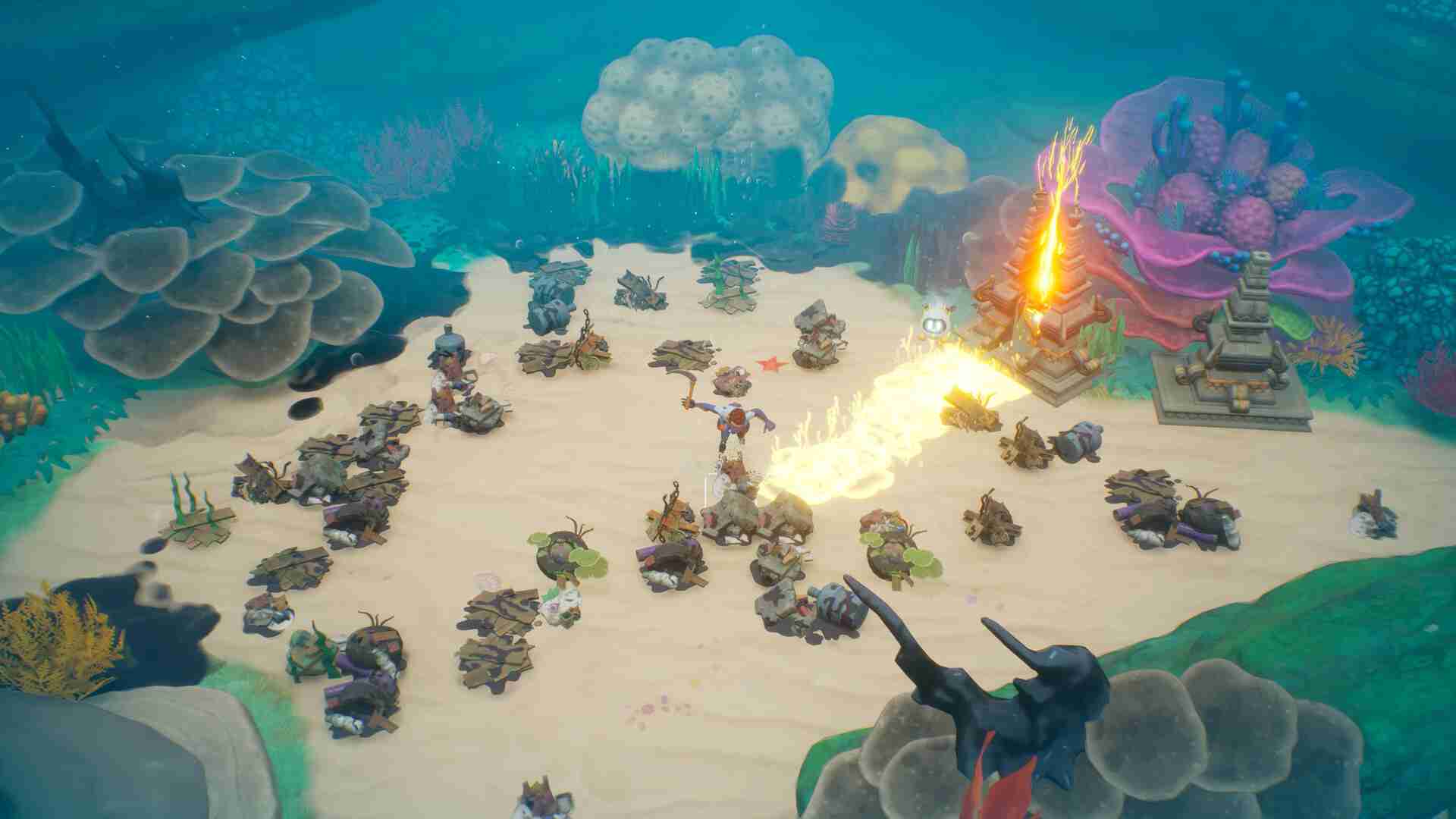 Speaking of a Multiplayer mode for Coral Island, the developers have said that it will be available to the fans after the release of the 1.0 update of the game. The developers have gone ahead and released a full roadmap of Early access and according to it, the 1.0 update is the second last update for the game before the Multiplayer update releases. Seeing this, you should wait sometime until October 2023 for the very least to be able to play the multiplayer mode for the game since the game’s full release will be made during that period. Needless to say, this will surely be a long wait, and until then you have to be utmost patient.

Nevertheless, it is not all bad news. Seeing how the game is currently in Early Access, players can expect new additions with time. Well, we can say that the devs will be providing more updates to the game as time passes and eventually multiplayer mode will be released. Until then, keep visiting Digistatement for more.