Find out the answer below

Cafe Owner Simulator is one of those games where you do something normal. It is to own a Cafe in a wonderful town. Now, the game revolves around this very same concept where you have to make your dream cafe, look after all of its necessities like maintenance, cooking, and cleaning, and also make sure to serve the people. The game was developed by Second Reality, and there is no doubt a lot to see in the game for long-time fans of simulation games. Sure, other games feature doing everyday activities like this, but this one is unique. Now with all the information related to the game discussed, let us take a look at whether Cafe Owner Simulator is available on Steam Deck.

Steam Deck, as we know, offers a multitude of games. It has started to become a mainstream gaming platform for quite a while now and many fans love the handheld device. Owing to this popularity, the fans of Cafe Owner Simulator have come up with a request and went ahead to ask whether they can play this game on Valve’s handheld device. This is exactly our main topic of today, as we will answer this question for you in detail. The fans who are most aware of the capabilities and specs of the Steam Deck know just how wonderful any game would look on the platform. Owing to this very fact, they want to know and find the answer to whether they can play this wonderful game on the Deck. Let us look into the answer now. 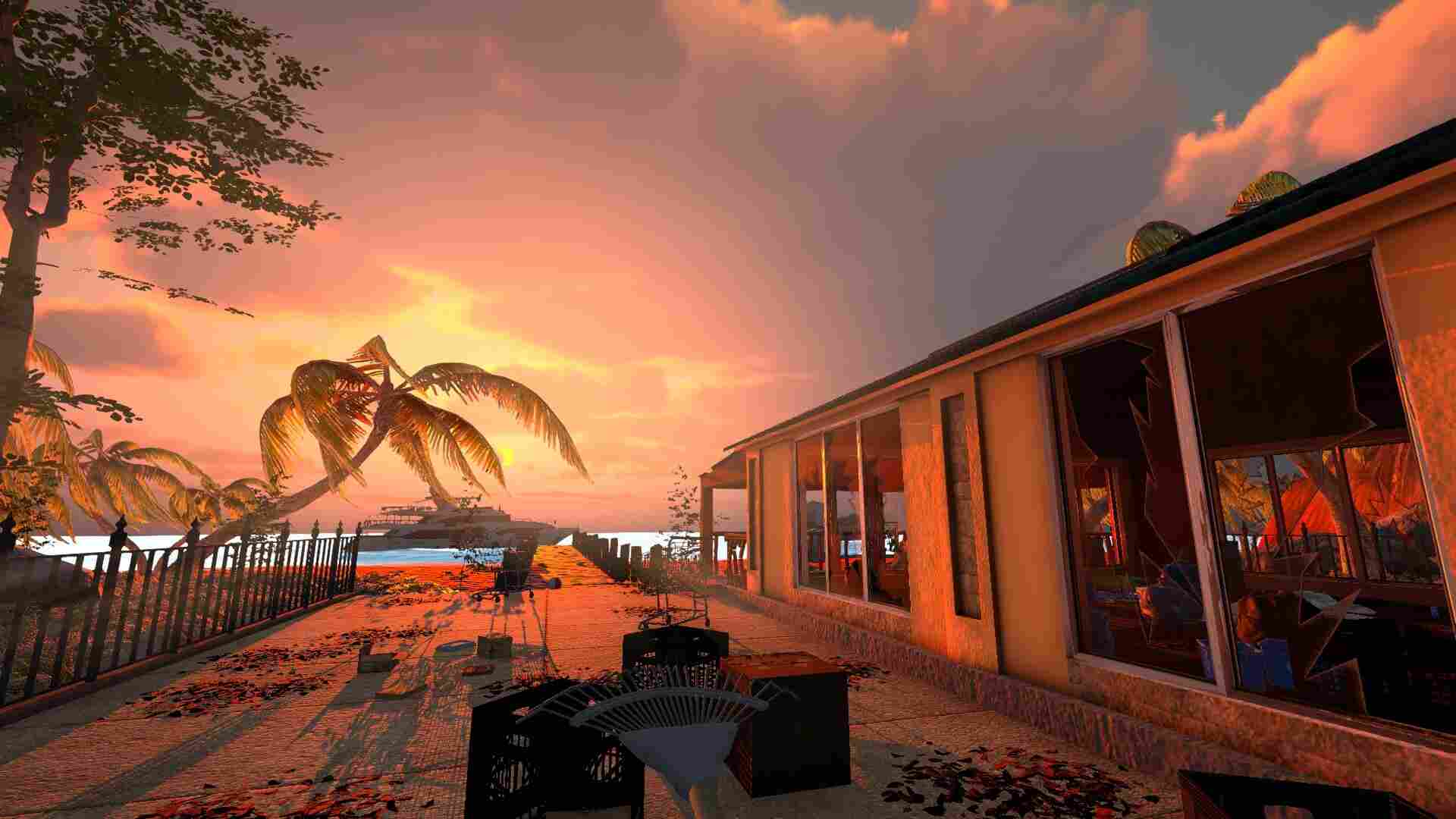 No, you cannot play Cafe Owner Simulator on Steam Deck. This is the most straightforward answer and it was confirmed by the developers in the Steam community discussions. Some of the fans tried to play the game on Steam Deck on low settings and it did not work properly. Well, players requested the developers to release the new title on Valve’s device. Unfortunately, they stated that they don’t have any plans for this, at least now. However, they have mentioned that they will be considering this proposal in the future, so we have to wait. Nevertheless, this was all the news that was given by the developers.

The developers are currently focused on solving hotfixes for the PC version of the game. This is why there is currently no Steam Deck compatible version of the game available. However, the devs did mention that they will be implementing Full Controller support in the game soon, so after the update goes live, maybe then we can play the title on the Steam Deck. Keep visiting Digistatement for more gaming stuff like this one. Happy Gaming!