If you have played any previously released COD games, you must have noticed that the recent installment, COD Modern Warfare 2 has experienced a vital change in the Gunsmith system, known as Gunsmith 2.0. Well, the mechanism introduced in this game by Infinity Ward has been overhauled a bit, so many players are unaware of how to unlock several guns in the game. Vaznev-9K is one of the most applauded guns in the recently released COD MW 2 (II) game and many players wonder how to unlock it. If you also wonder the same, continue reading to know more. 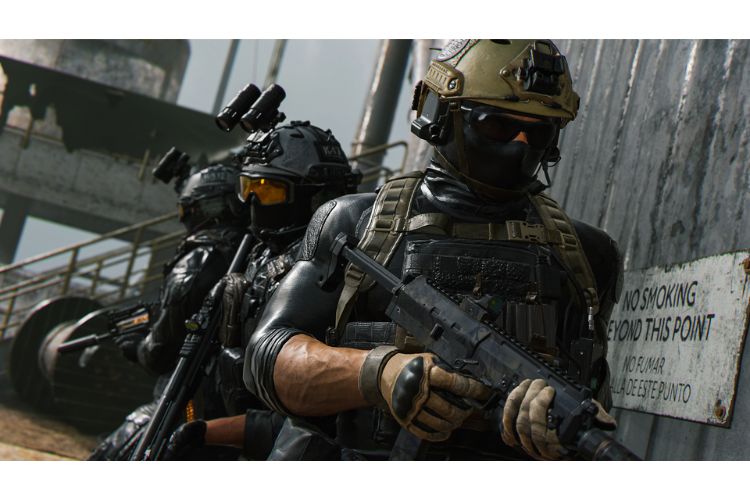 COD Modern Warfare 2 is an intense first-person shooter video game where the weapon you equip plays a major role in your performance. Every player loves equipping an SMG in COD MW2 for the obvious reason that it is quite viable in short and mid-range battles. In previous COD installments, players focused more on Assault Rifles, but the story is not the same in COD MW2. That said, Vaznev-9K is one of the most admired SMGs in the game. Here is how you can unlock it.

How to unlock Vaznev-9K in COD Modern Warfare 2

Getting the Vaznev-9K can be a complicated process for beginners, but once you get more familiar with the game mechanics, you will find this process more simple and straight. Being an SMG, Vaznev-9K promises a fast fire rate and optimum damage in a decent range. Follow these steps to unlock this beast: 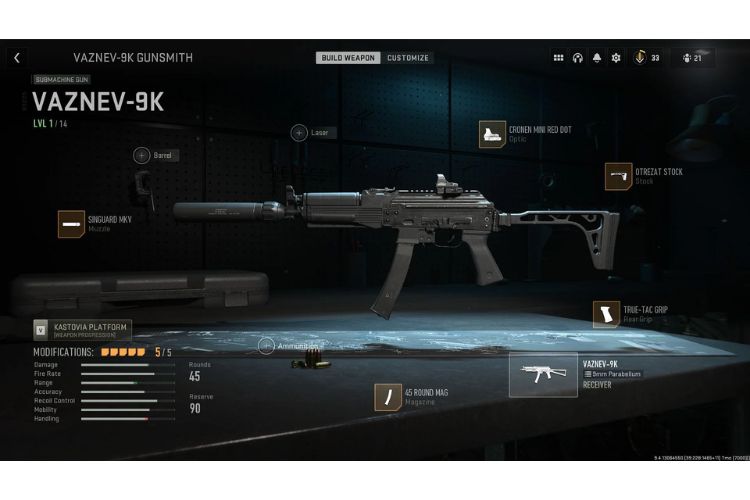 So, this was how you can unlock the Vaznev-9K in COD Modern Warfare 2. If you found this article helpful, share it with your friends.

Persona 5 Royal Low FPS & Stuttering On PC: How to fix it