Call of Duty Modern Warfare 2 is a very popular first-person shooter game that has unique gameplay elements. Likewise, it is a game that offers tons of weapons customizations as well as attachments. One of the most popular ways to make customizations to your weapons is the weapon camos. However, you may be unaware of the steps on how you can unlock a specific camo like White Camo Whiteout. This article is therefore regarding the steps on how to unlock White Camo Whiteout in COD Modern Warfare 2 (II). 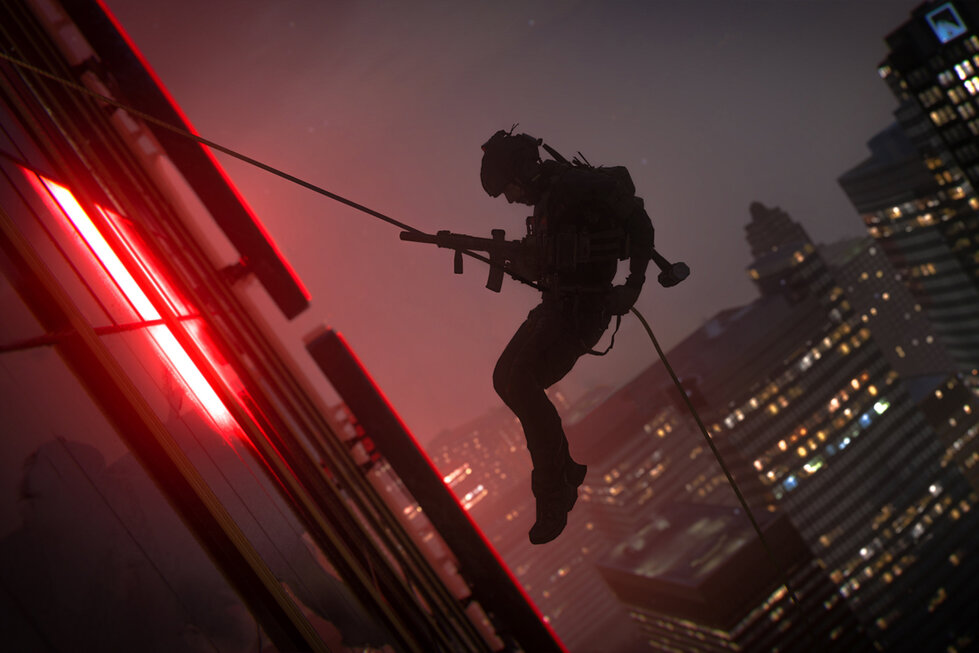 What is the White Camo Whiteout in Call of Duty Modern Warfare 2? 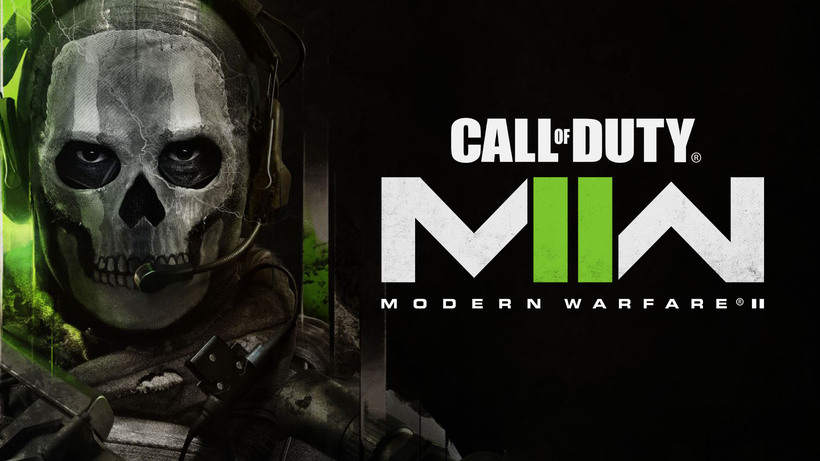 This is a very unique all-white weapon camo in the game. Likewise, it is one of the many weapon camos that you can find. Although each and every weapon camo has unique requirements to unlock them, they are all relatively easy to do so. Thus, you can simply follow the guide below to unlock this weapon camo.

This was an article regarding the steps on how you can complete the challenge to obtain the unique white weapon camo in Call of Duty Modern Warfare 2. You can also check out another article on the game by following Digistatement.