COD Modern Warfare 2(II): How to get Longshot Kills

If you have played COD games for a while, you would know that you can unlock sensational camo skins for your favorite weapon by completing several challenges in the game. COD Modern Warfare 2 is the latest installment in the COD video game series. In this game, getting the Longshot Kills is one of the hardest challenges that players are facing in their way to unlock beautiful camo skins. If you are also stuck on the challenge to get numerous longshot kills in COD Modern Warfare 2, then you are at the right place. 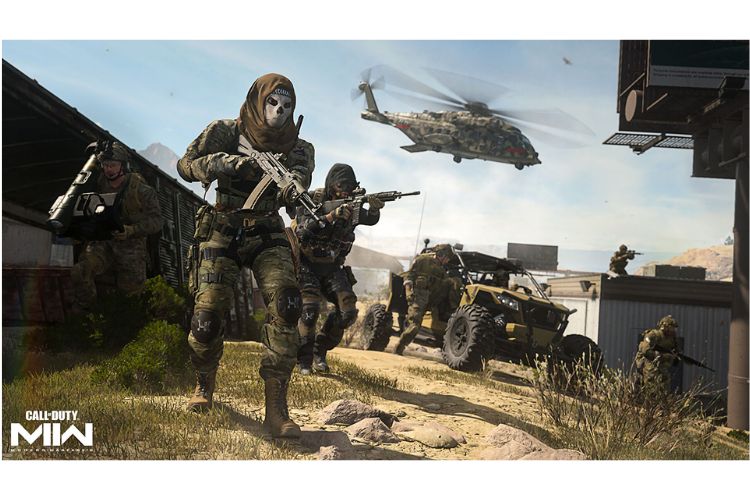 This game does not priorly define that, from how much distance you must take a shot or kill your enemy to get a “Longshot Kill”. Well, there is a high chance that you have already scored a long shot unconsciously. You get a Longshot Kill whenever you kill your enemy at least from a distance of 60 meters using sniper rifles, marksman rifles, and assault rifles. It is suggested that you equip a decent scope to get a longshot kill more effectively. In most weapons, having a 5x scope is sufficient. However, if you have equipped an SMG weapon, you can get a longshot kill from as close as 30 meters from your enemy. In the case of SMGs, you must focus on getting the right tactical scope and equipment like 40 rounds magazine, and the right muzzle for less bullet spread. 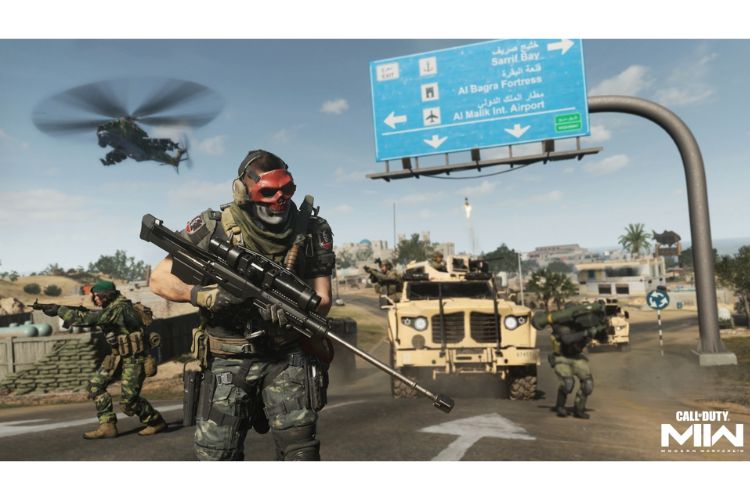 To complete this challenge as quickly as possible, you must go for a sniper rifle equipped with a minimum of 5x scope. But that is not all. You must also choose the map wisely. Playing with sniper rifles on congested maps is not useful. Maps having more open grounds are the best to attempt the Longshot Kills challenges. So, go for the maps like Crown Raceway, or Santa Sena Border Crossing. As soon as you score a Longshot Kill, you can see the “LONGSHOT” popup with the XP you have gained and the distance from which you have scored it. So, this was how you can get Longshot Kills in the COD Modern Warfare 2 game. If you found this article helpful, share it with your friends.