If you are a gamer who loves first-person shooter games, then it is impossible for you to not know about the Call of Duty series. Every game of the Call of Duty franchise has a unique story and the gameplay keeps upgrading with every installment. So is the case with Call of Duty Modern Warfare 2 (II), including visual advancements considering the graphics too. But, despite being such a game that the fans love, there are a few errors that the players have to face occasionally, which frustrates them. One such error is Dev Error 6015. If you are among the players who are facing this issue and are not able to figure out a solution, then we are here to help. In this article, we will be covering all the important details about how to fix Dev Error 6015 in COD Modern Warfare 2 (II). 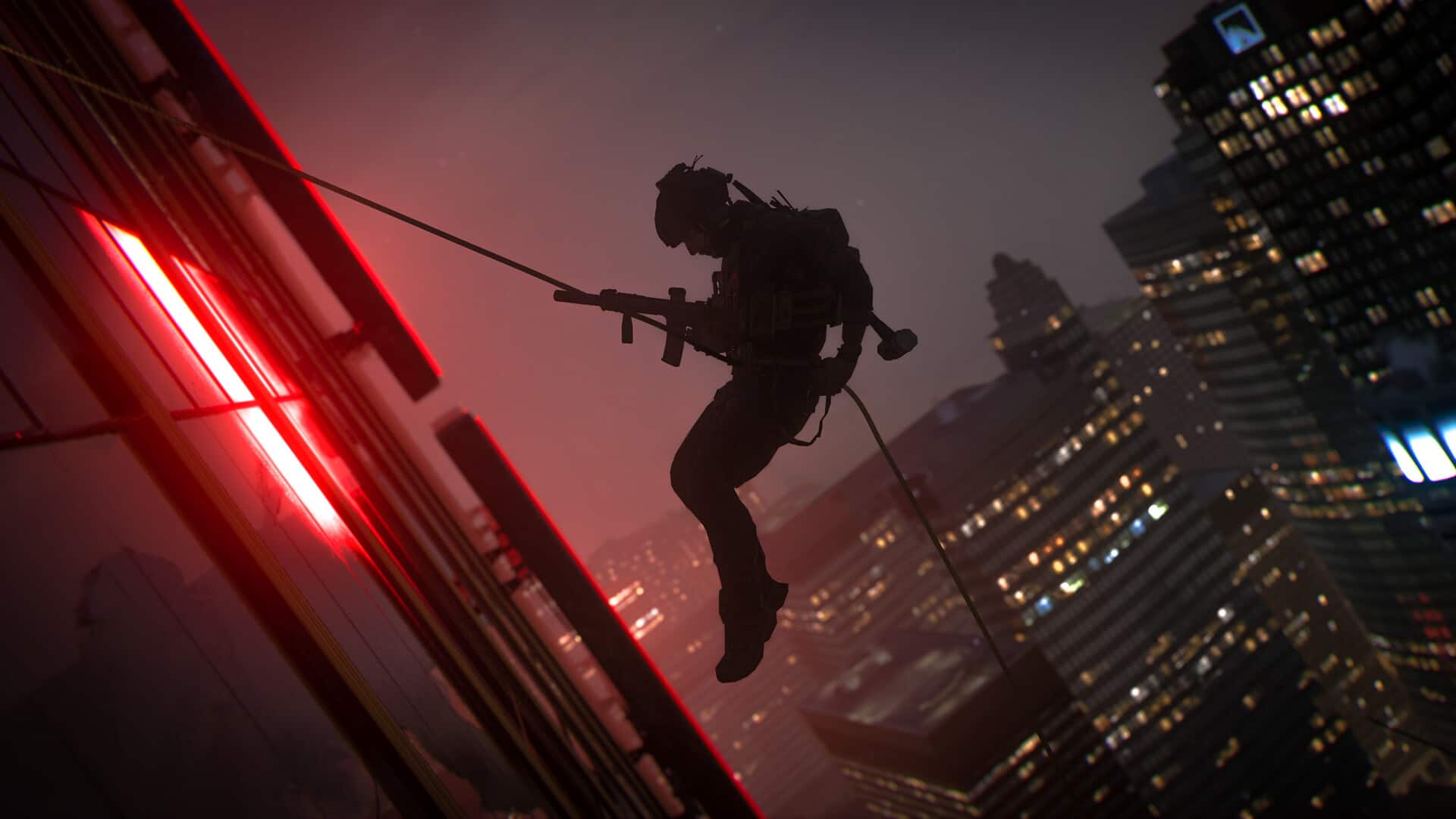 In this error, the screen goes completely black and a pop-up occurs stating the error. Mostly, this error occurs at the beginning of the game and there could different reasons for this. However, the workarounds below should be effective against it.

A reason for the occurrence of this error might be the unavailability of the latest version of the game on your system. There are chances for this to occur if the update releases during the time when you are already playing the game. So, all you need to do is to restart the game. After restarting, if the game prompts you to install an update, then after updating, your game will work fine.

Verify the Integrity of Game Files

If you have downloaded the game from Steam, then you can easily validate the game files. You can do this by following these steps:

There is a possibility of the game’s server being down while you are launching it. It can happen during the maintenance sessions or maybe the server has connectivity issues. Wait for a while till the servers start functioning again properly. Usually, the game’s Twitter handle will post an update if there are server issues, so checking the official social media handles of the game would work. However, there is a dedicated server status page for the game. Head here to access it.

Another method that has worked for a few users is by changing the interface language of the game to English if it is not already set to English. This seems odd, but there are a few errors that stopped appearing after changing the in-game language. Thus, make sure to give this method a shot as well.